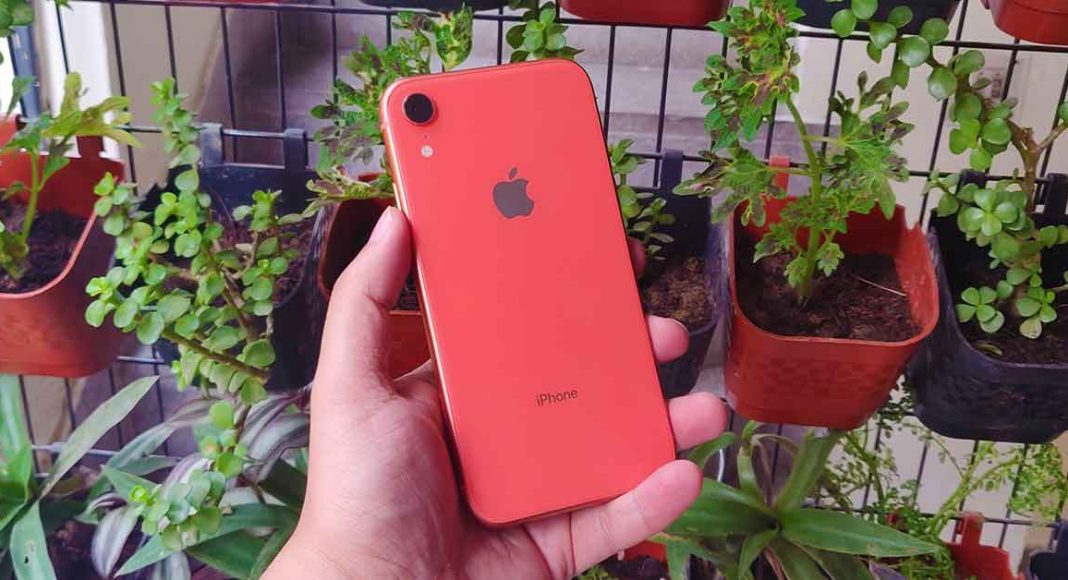 Cupertino-based technology giant Apple is said to include bigger batteries in its upcoming 2019 iPhone offerings, according to a report that has just surfaced online. The 2019 version of the iPhone XR is said to feature a 3,110mAh battery, which will be bigger than the one that is currently used on iPhone XR. Although Apple never discloses the battery capacity and RAM that is used in its iPhones, it was reported this year that the iPhone XR housed a 2,942mAh battery.

The report about the 2019 version of iPhone XR first appeared in The Elec. We should also mention that the report said that the upcoming iPhone XR 2 will be powered by Apple’s A13 processor, that will be made of the second-generation 7nm process. This is supposed to enhance the battery performance of the new iPhone.

In addition to this, the media report has also said that China’s Ameperx Technology has already started the mass production of a new battery pack. Apple, on the other hand, is said to be planning to upgrade the camera resolution and setup of its entire lineup that is scheduled to launch this year.

It has been reported that the front camera of the smartphone will be upgraded from 7MP to 12MP, and that the 6.5-inch and 5.8-inch OLED iPhone models will come with a triple rear camera setup. One camera on the setup with a new super-wide 12-megapixel camera, according to renowned Apple predictor Ming-Chi Kuo.

Prior to this, it was also reported that the new iPhone XR 2019 will come in Green and Lavender colour options. The new colours will be replacing the earlier colours of the iPhone XR – Blue and Coral. However, we should also mention that there will be some colour options which will be making their return on the upcoming smartphone including Black, White, Red, and Yellow.

With iPhone XR, Apple introduced new colour options last year like Coral and Blue. But this is not the first time when the company has tried this. Apple has earlier tried a new range of colours like Yellow and Pink for its affordable iPhone 5C in 2013.

It has also been reported earlier that the new 2019 iPhones will have a better display and will be featuring the AMOLED displays from Samsung. But the successor of the iPhone XR will come in the same last year’s LCD display panel.

Avani Baggahttp://www.gadgetbridge.com
Avani has an immense love for reading, travelling and food, but not necessarily in the same order. Avani almost started pursuing law, but life had other (better) plans for her and she chose to be a writer instead (luckily!) She previously covered technology at Times Internet and wrote about smartphones, mobile apps and tech startups. When she’s not writing, you’ll be able to find her in book stores or catching up on her social life.
Facebook
Twitter
WhatsApp
Linkedin
ReddIt
Email
Previous articleHow to use WhatsApp Web on PC?
Next articleTelegram messenger attacked by a massive cyber-attack DDoS