Sci-Fi movies put the audiences in situations where their minds constantly engaged. 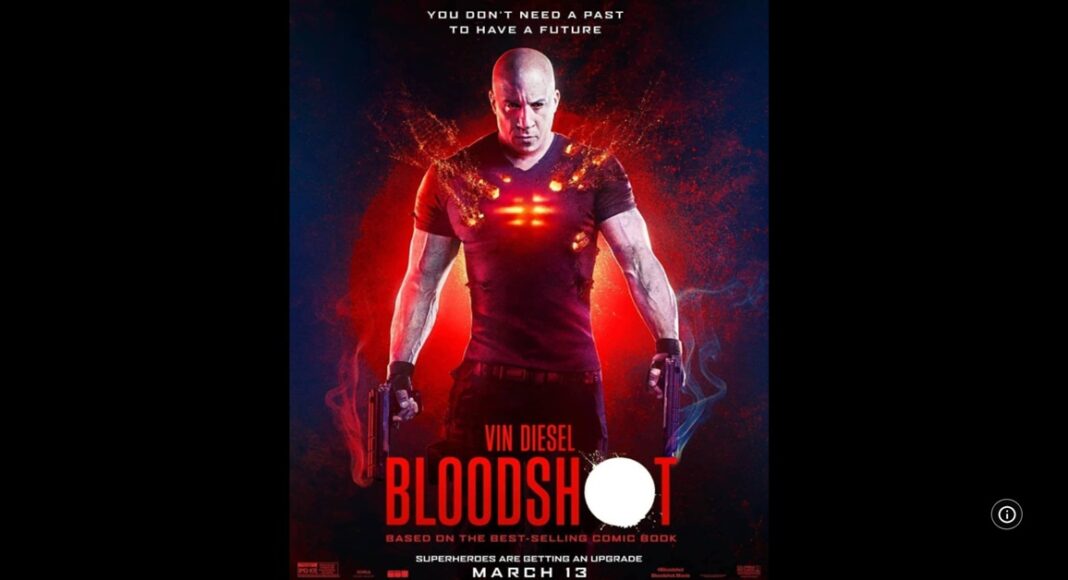 Whether it is the eagerness to know about the implication of futuristic technologies or the magic of imagination, Science Fiction (Sci-Fi) movies have always enjoyed popularity as compared with other genres like drama or romantic comedy. It wouldn’t be wrong to say that Sci-Fi movies put the audiences in situations where their minds constantly imagine and interpret several concepts presented in the movie. And now, as most of the people are staying indoors owing to the current COVID-19 pandemic, let’s take a look at top 5 Sci-Fi movies that invoke excitement in the minds of viewers by distracting them from the current situation of the COVID-19 pandemic. 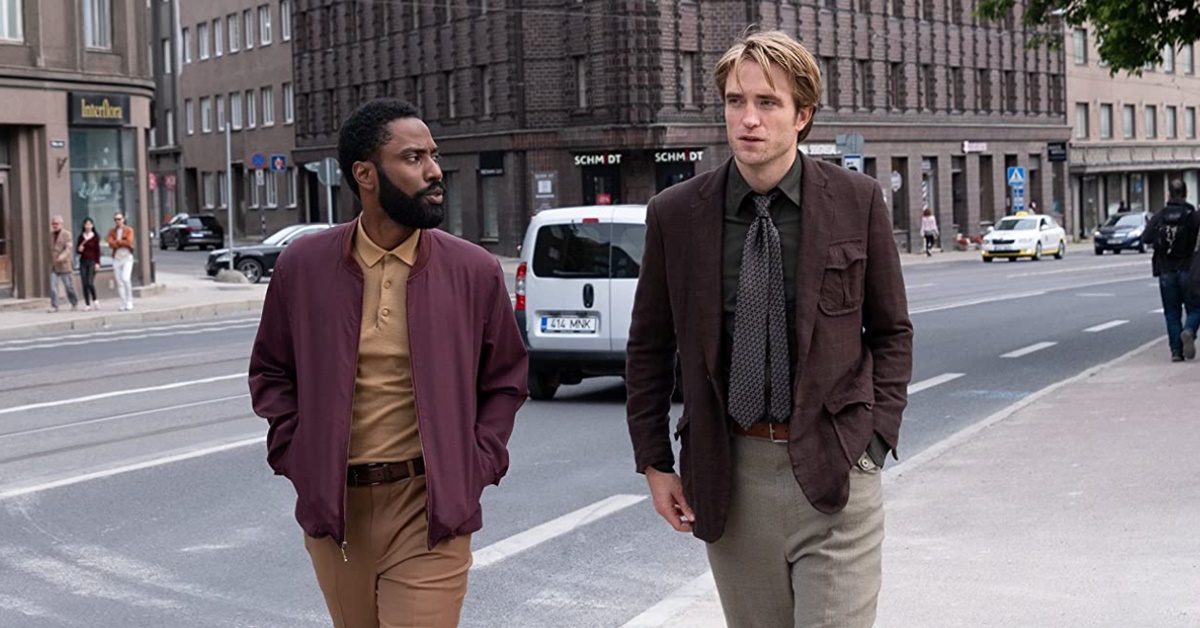 An action-thriller and science fiction film that has been written and directed this year by Christopher Nolan, Tenet features John David Washington, Robert Pattinson, Elizabeth Debicki, Dimple Kapadia, Michael Caine, and Kenneth Branagh. Being a co-production between the United Kingdom and United States, this movies is about a secret agent who articulately changes the flow of time to prevent World War III. 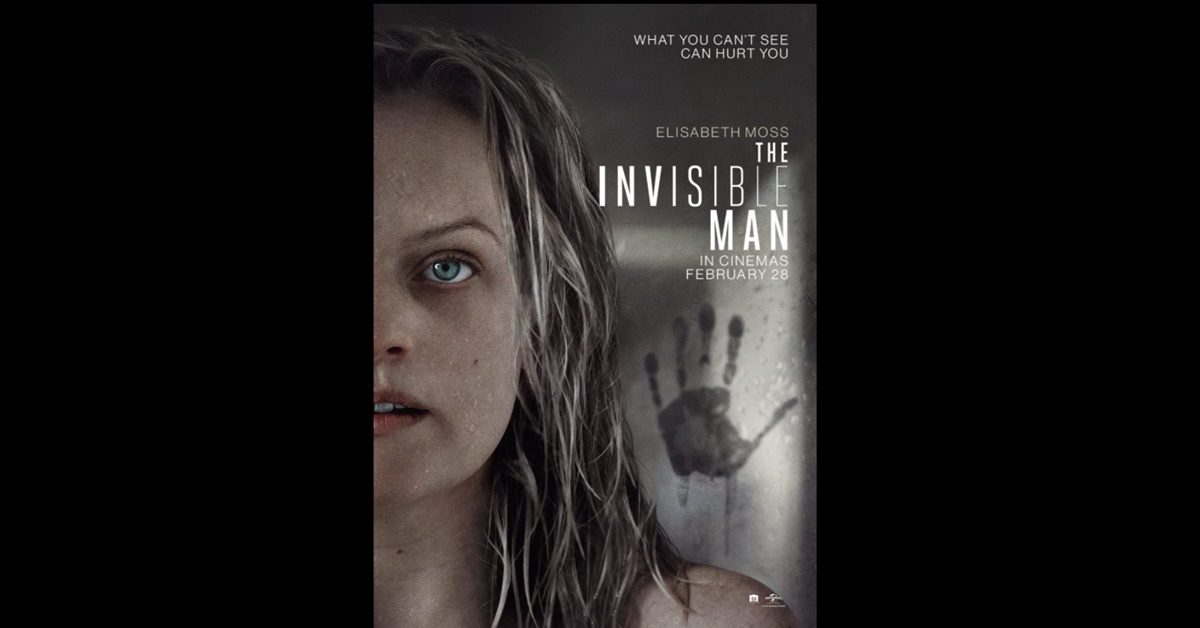 Written and directed by Leigh Whannell, This is a 2020 Australian-American science fiction horror film based on the novel of the same name by H. G. Wells. The storyline reveals about a woman who believes she is being stalked and gaslit by her abusive and wealthy boyfriend even after his apparent suicide, and ultimately deduces that he has acquired the ability to become invisible. The film stars Elisabeth Moss, Aldis Hodge, Storm Reid, Harriet Dyer, Michael Dorman, and Oliver Jackson-Cohen. 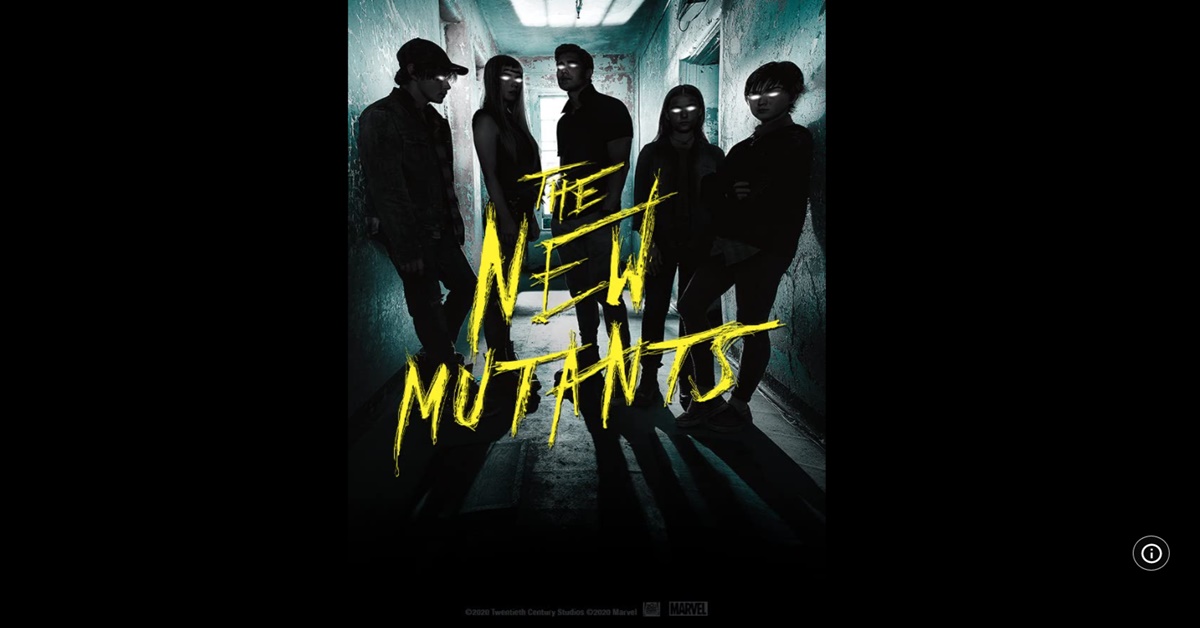 In what is being known as the thirteenth and final installment in the X-Men film series, The New Mutants is known as a 2020 American horror film in the superhero genre. It is based on the Marvel Comics team of the same name and distributed by 20th Century Studios. Directed by Josh Boone, this Sci-fi flick stars Maisie Williams, Anya Taylor-Joy, Charlie Heaton, Alice Braga, Blu Hunt, and Henry Zaga. 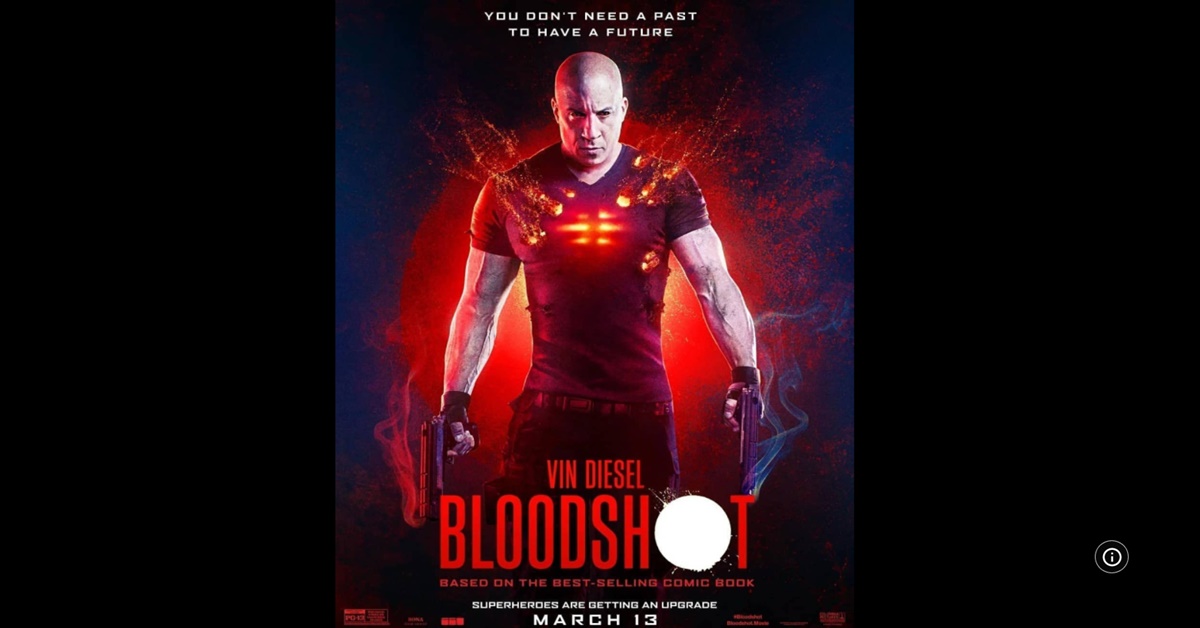 Based on the Valiant Comics character, this superhero film is directed by David SF Wilson and features Vin Diesel, Eiza González, Sam Heughan, Toby Kebbell, and Guy Pearce. The storyline revolves around a Marine who was killed in action. Later, the Marine was brought back to life with superpowers by an organization that wants to use him as a weapon. News reports have revealed that a sequel if this movie is in development. 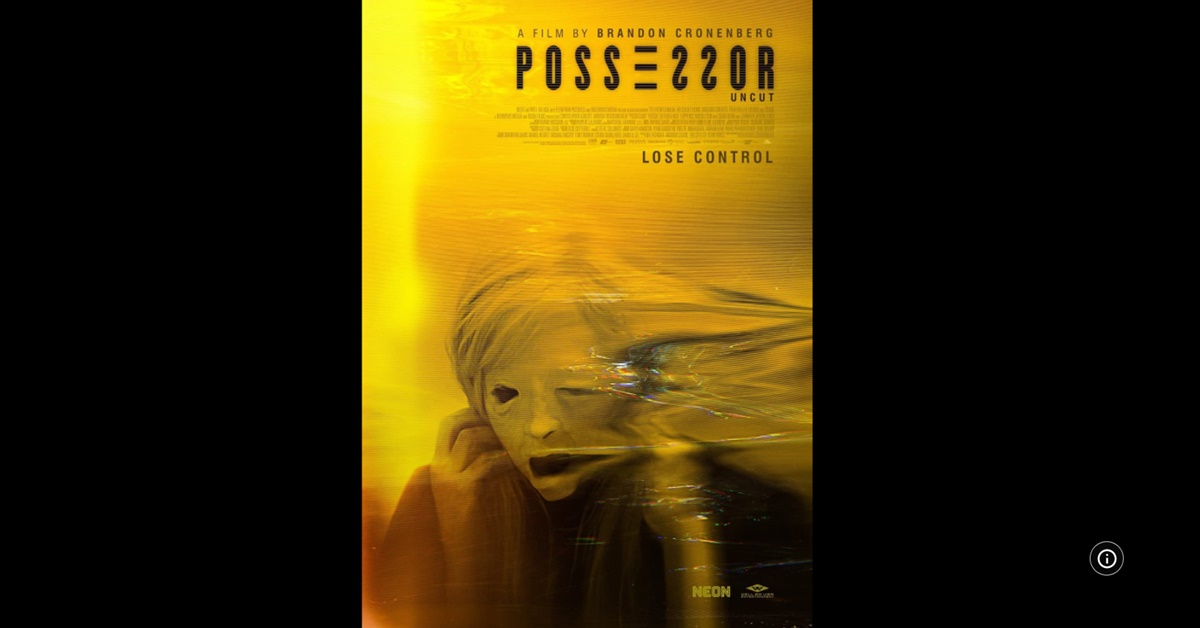 Directed by Brandon Cronenber, this Sci-Fi movie is all about an agent who works for a secretive organization that uses brain-implant technology to inhabit other people’s bodies – ultimately driving them to commit assassinations for high-paying clients. This Sci-Fi thriller features Andrea Riseborough, Christopher Abbott, Jennifer Jason Leigh and Rossif Sutherland.