The PlayStation Indies team has been constantly working to bring a variety of new experiences to PS5. 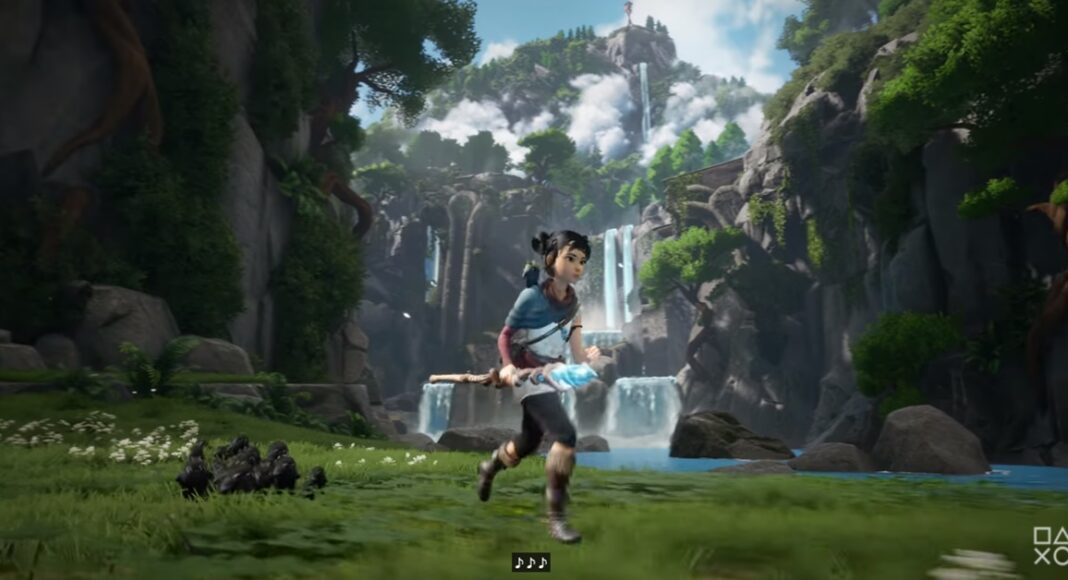 If you are eagerly waiting to experience a new game on PlayStation 5, here’s a good news for you. It has now been officially announced that 6 new indie games are soon making way to PlayStation 5. According to Shuhei Yoshida, Head of PlayStation Indies, SIE, “This month also saw the release of Haven, an exploration of relationships while you discover a mysterious world, playable in co-op. These games are all distinct from one another, but they all carry so much heart. And the PlayStation Indies team has been working with many more brilliant creators to bring a variety of new experiences to PS5. There are greater indie games coming to PlayStation soon that I’m excited about.”

As far as ‘Kena: Bridge of Spirits’ is concerned, this game offers exploration, action-packed combat, a beautiful world to explore. Shuhei Yoshida further added that it’s the Rot that will capture your heart. Collect these adorable, tiny spirits and they will help you manipulate the environment and take down corrupted spirits as you uncover the secrets of the forest.

Kena, the Spirit Guide players control, wields a staff which can magically work as a bow — and it feels fantastic with the DualSense controller’s haptics and adaptive triggers. As you wear down enemies, the Rot will join you, enhancing your abilities and helping the gamers bring life back to the village.

Besides this, Nour: Play With Your Food finally enables the players to indulge in playing with your pancakes, boba, ramen, and more. Go ahead — make a huge mess and don’t worry about cleaning up. Developer Terrifying Jellyfish wanted to make players hungry with this bright, interactive experiment of a game… and it’s working on me! This open-ended experience lets you explore the aesthetics of food while a reactive soundtrack sets the mood.”

On the other hand, Five Nights at Freddy’s: Security Breach make gamers familiar with the creeping tension that builds up as they explore a pizza restaurant filled with toys, rides, and terrifying animatronic creatures. Ray tracing technology makes Security Breach shine, drawing you further and further into this restaurant of monstrous robots waiting to jump out at you from the shadows.

Additionally, Oddworld: Soulstorm continues the saga as the 2nd chapter of the Oddworld Quintology. Its “2.9D” level design allows players to explore beautiful, expansive 3D worlds in a linear fashion for tried and true 2D action gameplay. With up to 1,300 rescuable followers — more than 20 of which can follow Abe at a time — plus an engaging crafting system, you can approach the game’s puzzles in your own ways.

Furthermore, Temtem, which is a creature-collecting MMO, has been launched in Early Access on PS5 this month! Explore islands while finding and collecting Temtems, train them to defeat the evil Clan Belsoto, and do it all while trekking across a world packed with other players. Team up to adventure together or battle each other to become the best Temtem tamer.

“This vibrant adventure also provides plenty of ways to customize your character as you unlock new cosmetics to let your tamer’s personality shine. I’m excited to jump in and become the ultimate Temtem tamer, and I can’t wait to see how this one evolves on its way to a full release,” added Yoshida.

Lastly, Disco Elysium is an award-winning RPG with a morally questionable protagonist, a mysterious world, and a bizarrely intriguing progression system. According to Yoshida, “I was thrilled when The Final Cut was announced for PlayStation at The Game Awards this month. While solving a murder mystery as an amnesiac detective, developing your character’s skills in this RPG takes a strange twist as those same skills will try to influence the detective with internal dialogue. It is a dark, compelling journey and we can’t wait for you to play with full voice-acting and other enhancements in March.”