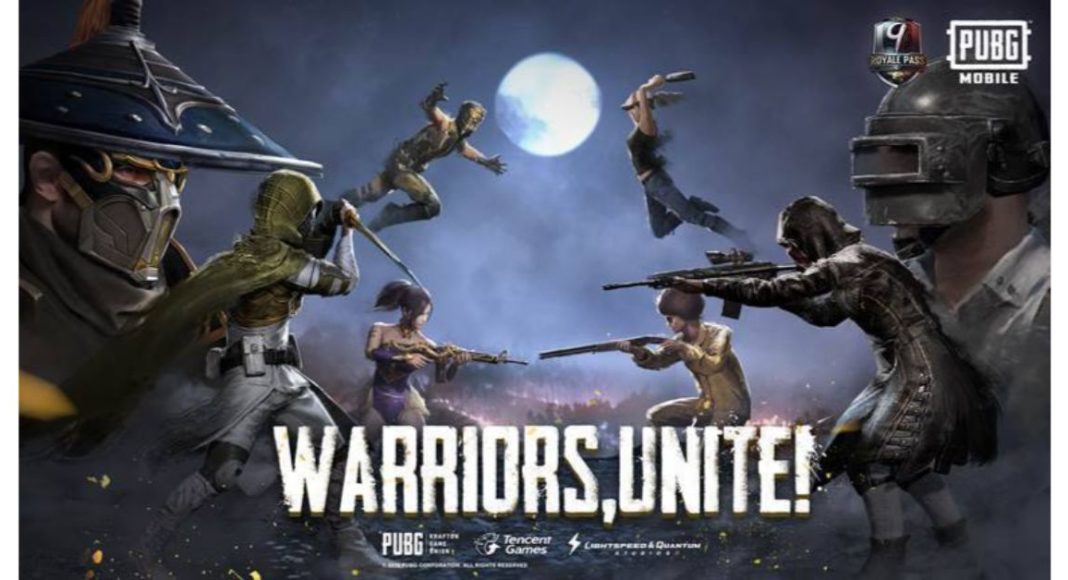 Apple recently rolled out the biggest update of the year, iOS 13. The rollout brought lots of new features while disappointing the PubG players. In a new development, the people who use more than two fingers to play the addictive game a new toolbar shows up inside the game flouting the game in between.

As per a report, popular games like Fortnite and PUBG usually require a three-finger long-press gesture to play the games. The games are no more playable for those who often make use of more than two fingers to play the game with the recent rollout of iOS 13. This issue interrupts a lot of apps during the gameplay because of the gesture controls. Every time the users have three fingers on the display it pop-up warnings inside the game that confirms that the developers of the game are well aware of the issue. The warning reads, “We are aware of an issue for players upgrading to iOS 13.0, where touching the screen with 3 fingers will trigger an iOS function and interrupt the game. We have already raised the issue with Apple, and we will continue working with them to resolve the issue. We suggest players who play the game with 3 or more fingers do not upgrade to iOS 13.0 until the issue is resolved.”

According to Verge, the three-finger gesture on the iPhones was introduced to allow for more granular text editing options. Using three or more fingers triggers the new text editing bar. This toolbar only opens when the user taps inside text boxes on Messages, Signal and similar apps. Both Fortnite and PUBG often involve keeping two fingers on the screen for moving a character and controlling the camera at the same time a third finger is arched across the screen to aim down sights and perform other in-game functions. The method is called “claw” or “claw grip,” for the contorted hand position you find yourself making to pull it off. PUBG Mobile developer Tencent put a notice inside its mobile version about the ongoing issue as well as advising players not to update iOS 13 on their iPhones.

Komila Singhhttp://www.gadgetbridge.com
Komila is one of the most spirited tech writers at Gadget Bridge. Always up for a new challenge, she is an expert at dissecting technology and getting to its core. She loves to tinker with new mobile phones, tablets and headphones.
Facebook
Twitter
WhatsApp
Linkedin
ReddIt
Email
Previous articleNow users can share your WhatsApp status messages on Facebook and Instagram
Next articleAsus ROG Phone 2 gaming-centric smartphone set to launch today in India