HomeMobilesA man who sold his kidney to buy iPhone 4 and iPad... 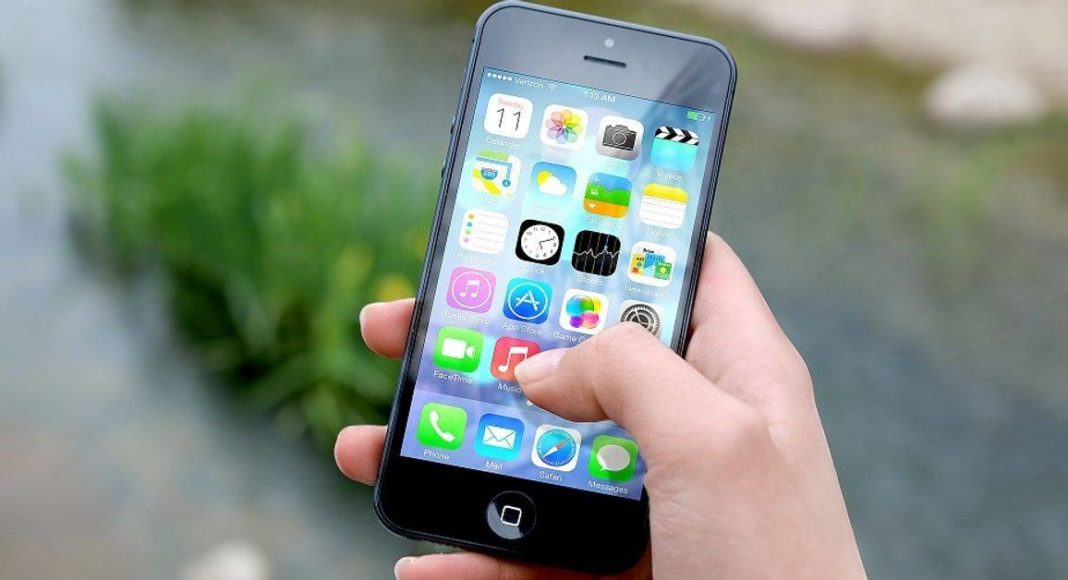 A Chinese man who sold his kidney to buy an iPhone 4 and iPad 2 is now facing organ failure. This operation took place in 2011 when 17-year old Wang Shangkun decided to sell one of his kidneys in order to buy the gadgets. He earned $4,500 (Australian dollars) out of that operation which helped him to buy them. However, this eventually led him to face a renal failure in his second kidney. This reportedly took place due to unsanitary conditions in the hospital where the surgery took place.

In 2012, a total of nine individuals involved in the organ harvesting case were jailed. This reportedly includes five surgeons who executed the operation. In particular, this surgery took place in the black market and as mentioned, Wang Shangkun was 17 years old at that time. This was an illegal surgery and according to the report published by news.com.au, he sold his right kidney. His left kidney started dis-functioning shortly after. The people who conducted the surgery were accused on the pretext of subjecting him to unsanitary conditions.

Newsweek reports later said that among the nine convicted, five of them were surgeons who were involved in the procedure. This is not a kind of case which we come across every day. The craze towards gizmos and tech products is normal but beyond a certain extent anything is unhealthy and could lead to severe consequences. Retrospecting the Pokemon Go craze three years back, in the US scores of people one day got off their car in the middle of the road in order to catch a rare Pokemon in a nearby place. Any addiction beyond a certain degree is toxic. And this can be seen at a mass level also.

Just like drug abuse, technology can be used for the bane of humanity. On one hand it can be used to make your life easier and healthier. New innovations can lead to development, healthier and convenient existence. With advanced scientific research, even the most dreadful diseases can be countered. On the other hand, if fallen into destructive hands it can lead to severe consequences such as this one.