A woman detected her pregnancy even before the clinical test, thanks to Apple Watch

Numerous lives have been saved by the successful identification of early heart attack symptoms. 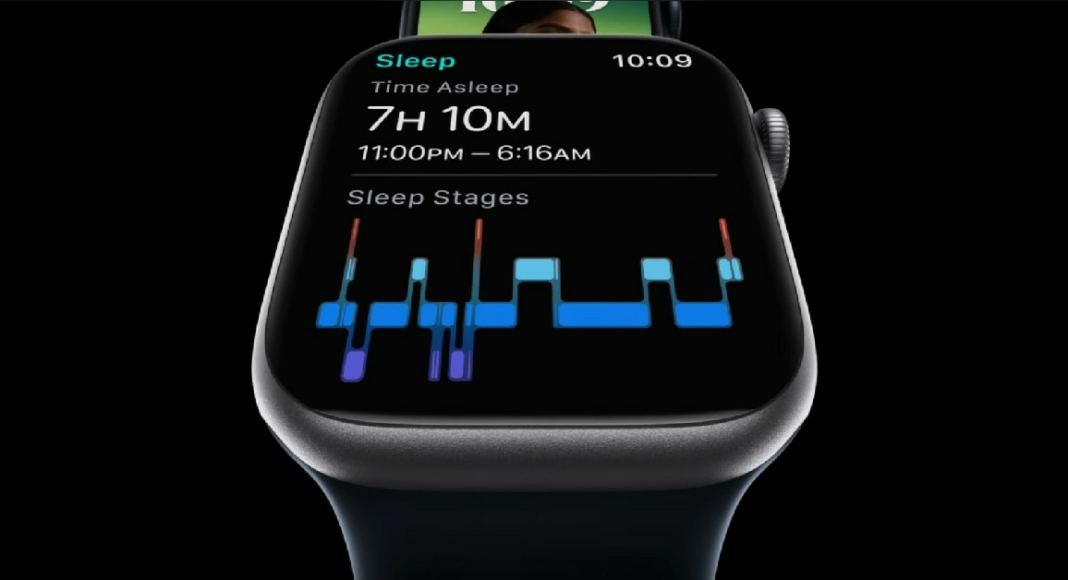 One more time, albeit for good reasons, the Apple Watch is making headlines. Before any medical exam, Apple Watch purportedly detected a woman’s pregnancy. The lady took to social media platforms to make people aware of how the fitness tracker helped her spot pregnancy even before clinical tests. She claims in the post that she initially thought something was strange because the device had been displaying her normal heart rate for days.

With its features, Apple Watch has regularly been praised for helping to save lives. Early heart attack symptoms have been successfully identified, saving countless lives. The smartwatch has apparently also detected a pregnancy in an expectant mother. Before any clinical test, Apple Watch purportedly detected a woman’s pregnancy. According to a 34 years old woman’s post on Reddit, she became suspicious that something was wrong when her Apple Watch alerts showed that her average resting heart rate had dramatically increased over the previous few days. However many different things could cause someone’s heart rate to significantly rise.

The woman initially believed she had COVID-19 because one of the symptoms was an increased heart rate. A COVID test, however, revealed that this was untrue. Additionally, it did not appear to be a typical cold.

She wrote, Usually, my resting heart rate is about 57 and my heart rate has increased to 72. It’s not a big jump, but it showed up on an alert that it’s been higher for 15 days. I started trying to figure out why.”

After discovering a number of online articles that stated that pregnant women can also suffer an elevated heart rate in the very first weeks of pregnancy. A doctor confirmed the woman was four weeks along after the woman took a pregnancy test at a clinic.

“The watch knew I was pregnant before I knew it! I would have never ever tested without wearing my watch because I have not had a period to be late on one,” she further added.

Komila Singhhttp://www.gadgetbridge.com
Komila is one of the most spirited tech writers at Gadget Bridge. Always up for a new challenge, she is an expert at dissecting technology and getting to its core. She loves to tinker with new mobile phones, tablets and headphones.
Facebook
Twitter
WhatsApp
Linkedin
ReddIt
Email
Previous article
Garena Free Fire Redeem Codes Today 11 October 2022: Here is how to claim them
Next article
How To Record Videos With Screen Off On An Android Phone