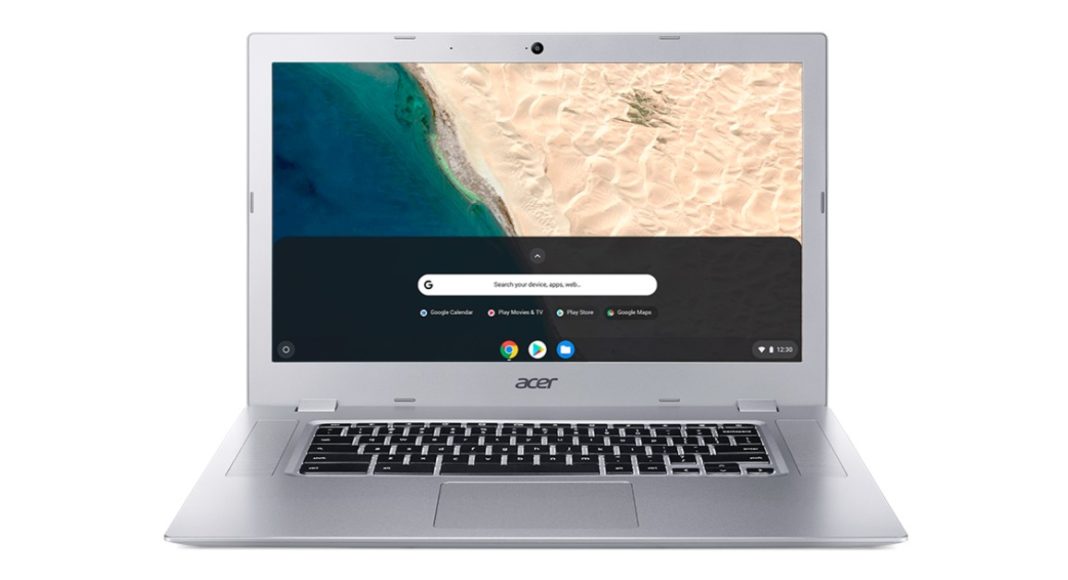 Acer has launched today, its latest 15.6-inch Chromebook. It is called the Chromebook 315 and it comes with a battery backup of 10 hours. This laptop falls into the line-up of the chain of Chromebooks Acer has been launching. The laptop comes in two configurations and is powered by a 7th Gen AMD A6-9220C or A4-9120C processors with Radeon graphics. This helps it to maintain its speed despite running space demanding apps, multiple tabs and extensions. The Acer Chromebook 315 has been claimed to display streaming videos, web games and apps. In addition to this, it is available in touch and non-touchscreen configurations.

James Lin, General Manager, Commercial and Detachable Notebooks, IT Products Business, Acer Inc. said, “The 15.6-inch Chromebook has been one of the cornerstones of the Acer Chromebook line. The Acer Chromebook 315 builds on the line’s core attributes — a huge 15.6-inch display, great speakers and a stylish design — to now include new AMD processors and Radeon graphics that will effortlessly power the growing selection of Chrome and Android™ apps that have been embraced by so many students, families and business users.”

The AMD A-Series processors of the Acer Chromebook 315 helps users to do all sorts of internet and non-internet related activities for 10 hours.  Saeid Moshkelani, the senior Vice President and General Manager, Client Compute, AMD said, “We are proud to expand AMD’s portfolio of products to include AMD-powered Chromebooks.”

She also said, “The new Acer Chromebook 315 powered by AMD A-series processors will allow consumers to do more in less time while enjoying some of the best Chromebook experiences. In partnership with Google and Acer, AMD-powered Chromebooks will deliver first-rate entertainment and premium productivity features, as well as best-in-class design to the Chromebook market.”