The gaming laptop is powered by an 11th Gen Intel Core i9-11900H processor. 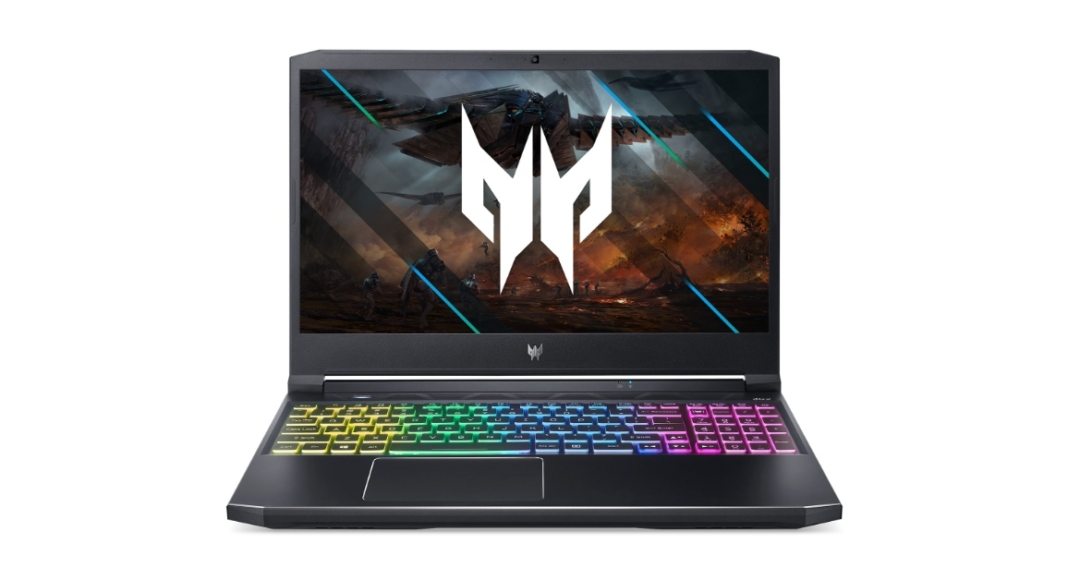 Acer has announced the introduction of the all-new Predator Helios 300 gaming laptop with a 360Hz refresh rate for the first time in India. The laptop is powered by 11th Gen Intel Core i9-11900H processors (4.90 GHz Turbo, 8 cores, and 16 threads) that can handle the most demanding AAA games. It has 5th-Gen AeroBlade 3D cooling fans and comes loaded with Windows 11. There are Thunderbolt 4 connections and DTS:X Ultra audio technology.

The pricing of the Acer Predator Helios 300 in India is Rs 144,999. The laptop will be offered in the nation in a single Black colour option. It can be purchased through Acer Online Store, Acer Exclusive Locations, Flipkart, and other authorised retail stores. 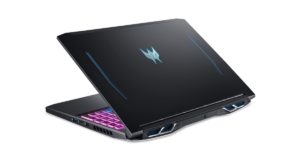 Acer Predator Helios 300 is powered by an octa-core 11th Gen Intel Core i9-11900H CPU paired with an Nvidia GeForce RTX 3060 GPU offering 6GB GDDR6 virtual RAM and 16GB of DDR4 RAM that can be upgraded to 32GB using two soDIMM module. In addition, the laptop supports up to 1TB of PCIe Gen4 NVMe SSD storage. The new gaming laptop comes preloaded with Windows 11. It has a 15.6-inch full-HD IPS LED-backlit TFT LCD display with 1,920 x 1,080 pixels of resolution. The display offers a refresh rate of up to 360Hz and has a 16:9 aspect ratio.

The screen also comes with a peak brightness of 300 nits, 100 percent sRGB coverage, and up to 3 milliseconds overdrive responsiveness. There is another option that can be ordered is a 15.6-inch QHD display having a refresh rate of 165Hz.

Bluetooth v5.1, an HDMI port, a USB Type-C Thunderbolt 4 port, a USB 3.2 Gen 1 port, and a USB 3.2 Gen 2 port with offline charging support are among the connectivity choices. It also has Intel’s Killer Wi-Fi 6 AX 1650i for connection.

Komila Singhhttp://www.gadgetbridge.com
Komila is one of the most spirited tech writers at Gadget Bridge. Always up for a new challenge, she is an expert at dissecting technology and getting to its core. She loves to tinker with new mobile phones, tablets and headphones.
Facebook
Twitter
WhatsApp
Linkedin
ReddIt
Email
Previous article
18 February 2022 Amazon Quiz today answers: Answer to win Rs 25,000 Amazon Pay Balance
Next article
How to Blur Your Background in Google Meet?