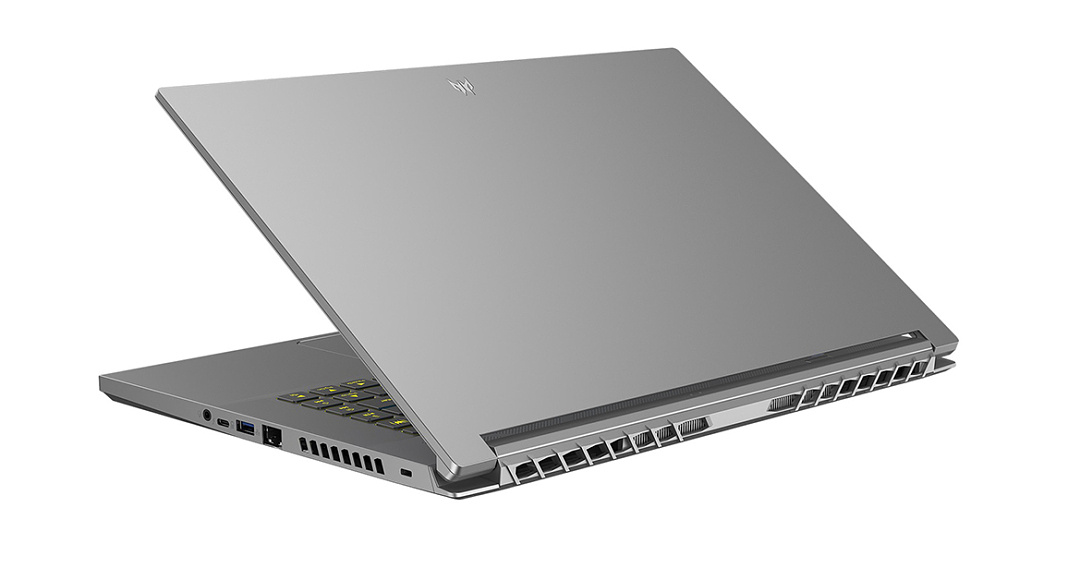 Amongst the range of brand-new high-tech gaming laptops launched by Acer recently lies the uplifted version of its Predator Triton 300 SE. The new Acer Predator Triton 300 SE features a thin chassis and comes equipped with up to 12th Gen Intel Core i9 processors along with the latest NVIDIA GeForce RTX 3070 Ti Laptop GPUs.

Moreover, the refreshed Predator Triton 300 SE gaming laptop now comes with 16:10 OLED panel options. A new 16-inch model has been added to its lineup with up to 240GHz WQXGA panels. It also supports NVIDIA G-SYNC and NVIDIA Advanced Optimus, which allow the users to dynamically switch between the integrated graphics and discrete graphics without having to reboot.

The 16-inch model also adds an Intel Killer E2600 Ethernet controller for wired connections. Plenty of port options are provided along with the laptops, which include a Thunderbolt 4, an HDMI 2.1, and a USB 3.2 Gen 2 Type-A port.