Read to know more about the newly launched devices and its detailed specifications. 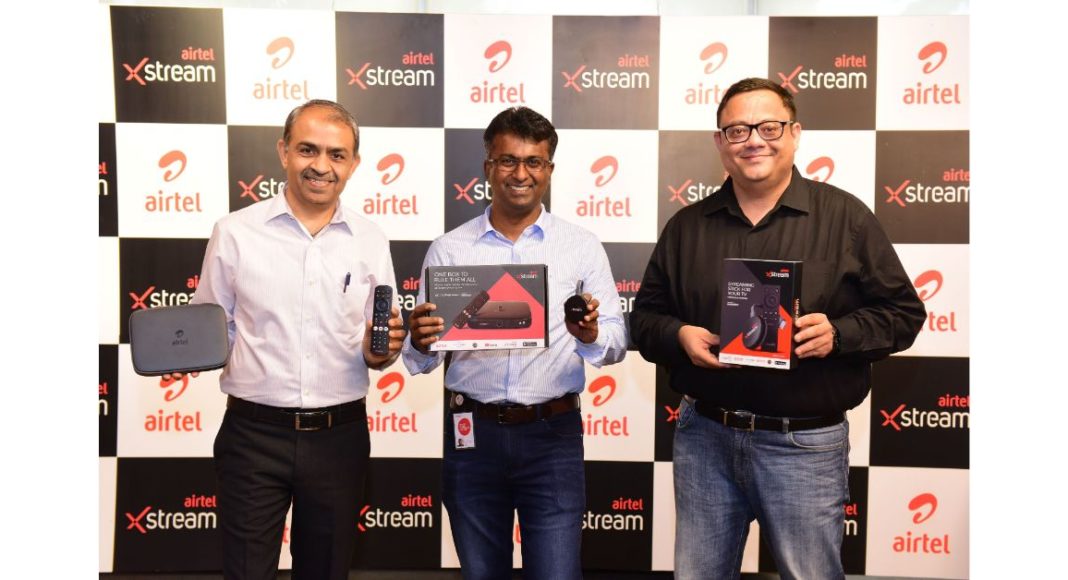 the Airtel Xstream 4K Hybrid Box is powered by Android 9.0. The device comes with the option to select from more than 500 TV channels along with preinstalled Airtel Xstream app that offers Netflix, Amazon Prime Video, YouTube,  over 10.000 movies and shows as well as Airtel Store. The Box comes with Wi-Fi and Bluetooth connectivity and in-built Chromecast. The device also comes with a universal remote that features a Google voice assistant on it. 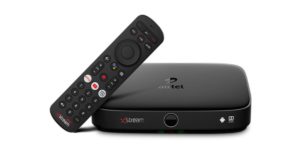 Airtel Xstream Stick is designed for plug & play experience on any TV screen. It comes with a single subscription plan that provides access to more than 10,000 movies and shows from top OTT content partners like ZEE5, Hooq, Hoi Choi, Eros Now, HungamaPlay, ShemarooMe, Ultra and Curiosity Stream, in addition to over 6 million songs from Wynk Music’s library. Apart from that it also provides access to Netflix, Amazon Prime Video and other Google Playstore applications. 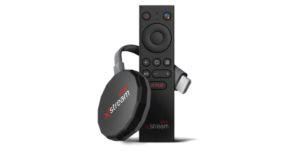 is powered  1.6 GHz processor that runs on  Android 8.0. The Airtel stick comes with Bluetooth 4.2 connectivity. The Airtel Xstream Stick is priced at Rs 3999 in the country. While the Airtel Thanks Platinum and Gold customers get complimentary access to the content subscription plan on Airtel Xstream Stick whereas other customers can access content free for the first 30 days after which they have to subscribe to a Rs 999/- annual plan.

The Airtel Xstream Stick is exclusively available at Flipkart along with Airtel retail stores, airtel.in, like Croma and Vijay Sales as well

Airtel Xstream app that is a refreshed version of the Airtel TV app is a new User Interface and much sharper content discovery and recommendation engine. Using the app the users get access to over 400 live TV channels along with more than 10,000 movies and shows from ZEE5, Hooq, Eros Now, HungamaPlay and many more. Besides this Airtel customers can also access Airtel Xstream content on the web by logging onto www.airtelxstream.in, which offers a convenient way to watch LIVE TV, movies and shows.

Komila Singhhttp://www.gadgetbridge.com
Komila is one of the most spirited tech writers at Gadget Bridge. Always up for a new challenge, she is an expert at dissecting technology and getting to its core. She loves to tinker with new mobile phones, tablets and headphones.
Facebook
Twitter
WhatsApp
Linkedin
ReddIt
Email
Previous articleTENAA listing revealed the specifications of the VIVO Nex 3 smartphone
Next articleSamsung Galaxy M30s gets listed on Amazon India website, will launch on September 18