The smart device is now available at Rs 8,999 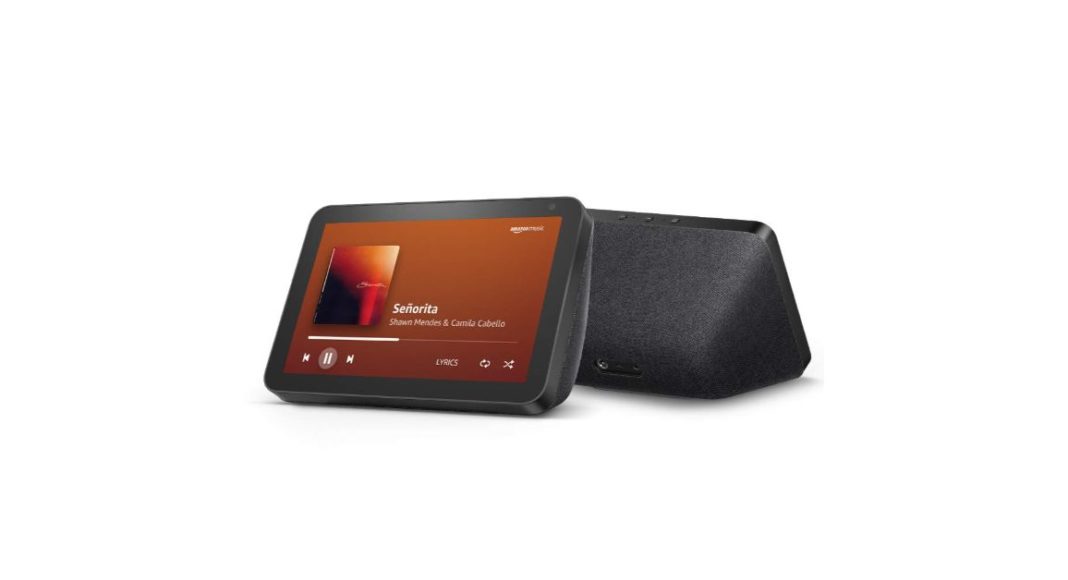 In the past Amazon has launched four Echo devices namely Amazon Echo, Echo Dot with Clock, Echo Studio and Echo Show 5. The e-commerce platform has now launched its new Echo device in India. The company has rolled out Amazon Echo Show 8 in the country. The device comes with an 8-inch HD screen along with a built-in camera. The Echo Show can be picked at Rs 12,999 from February 26 onwards. Read on to know more about the newly launched device.

Amazon Echo Show 8 has been launched in the Indian market at Rs 12,999 but the introductory price has been set at Rs 8,999. The device has also been put on pre-orders and will start shipping from February 26. Echo Show will be available in two colour variants Black and White.

To recall Amazon launched Echo Show 8 globally last year in the month of September along with other devices such as Echo Buds and Echo Frames.  The Echo Show 8 is a smart speaker with a display. The Echo device features an 8-inch HD-resolution touch screen with 1280×800 pixels of resolution along with 2-inch neodymium speakers and a passive bass radiator. On the front, there is an inbuilt camera of 1 megapixel that can be used for video calling via Skype or the Alexa application. In terms of privacy, the camera also comes with a mechanical shutter to block it when not in use. 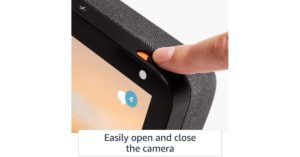 The smart speaker with a display has support for applications like Amazon Prime Music, Apple Music, JioSaavn, Gaana and Hungama Music and many more. The device can be used to control other smart home devices with a touch or voice command. It comes pre-installed with Alexa Skill for controlling the device. The voice-enabled display can be connected to Wifi in order to access the Alexa voice assistant service.

Komila Singhhttp://www.gadgetbridge.com
Komila is one of the most spirited tech writers at Gadget Bridge. Always up for a new challenge, she is an expert at dissecting technology and getting to its core. She loves to tinker with new mobile phones, tablets and headphones.
Facebook
Twitter
WhatsApp
Linkedin
ReddIt
Email
Previous article
Realme C3 all set to launch in India today: Everything you need to know about it
Next article
Samsung Galaxy Buds+ specifications leaked online