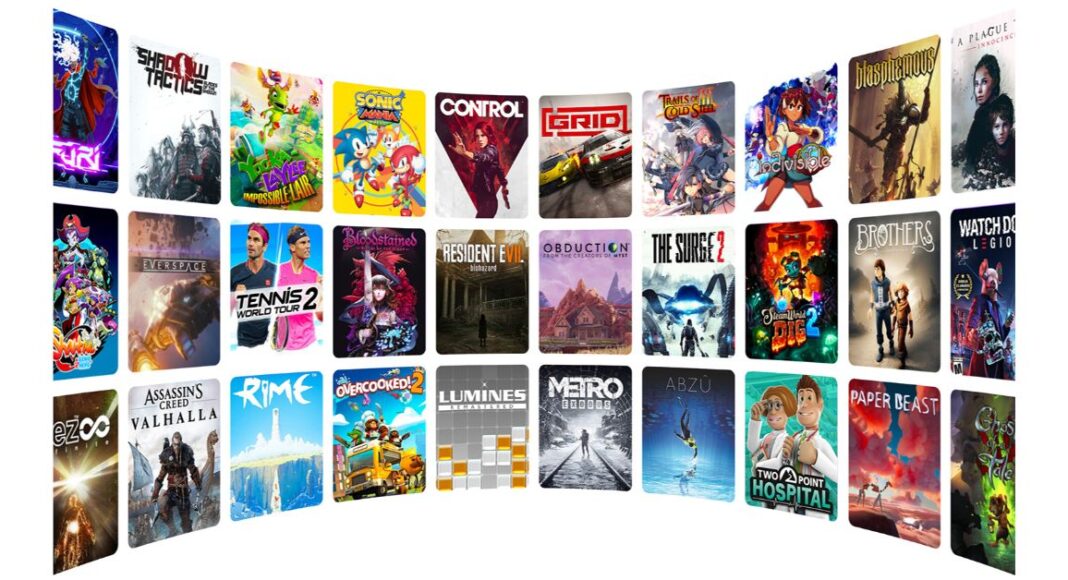 Popular e-commerce platform Amazon has now introduced its new cloud gaming service namely Luna. With the introduction of a new streaming video game service, the company aims to take on other competitors Microsoft as well as Google. At the moment the service is available in the US.

The Luna streaming video game service has been officially released by Amazon in the US. The Amazon Luna is a new cloud gaming service designed for instant play. The customers in the US can now request early access to the service.

“We created Luna to make it easy to play great games on the devices customers already own and love,” said Marc Whitten, Vice President, Amazon Entertainment Devices and Services. “It’s Day One for Luna—we are excited to work with gamers, streamers, and publishers like Ubisoft and Remedy Entertainment to build a great gaming experience for everyone.” 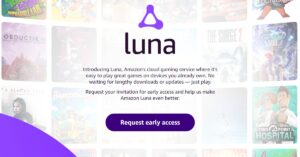 According to the company, the gaming service is easy to stream high-quality, immersive games and the players can now be able to relish the games on their favourite devices without lengthy downloads or updates, expensive hardware or complicated configuration. Moreover, they can even start playing on one screen and seamlessly pick up and continue on another.

Right now, it will be accessible via Fire TV, PC, and Mac as well as on web apps for iPhone and iPad, and will be extended to Android later on. All you need to do is subscribe to the Luna+ game channel and a library of games will open on Fire TV, PC, and Mac, or through web apps on iOS. At the moment games like Resident Evil 7, Control, and Panzer Dragoon; adventure games like A Plague Tale: Innocence and The Surge 2; platformers like Yooka-Laylee and The Impossible Lair and Iconoclasts; and fan favourites like GRID, ABZU and Brothers: A Tale of Two Sons. Luna+ will be offered at an introductory price of $5.99/month during the early access period, with more titles to be added over time. Additionally, Luna+ subscribers can play on two devices simultaneously and get resolutions of 4K/60fps for select titles.

In addition to this, the company has also introduced a new gaming channel with leading global video game publisher Ubisoft, available directly through Luna. Subscribers to this channel will get access to their favourite Ubisoft titles in up to 4K resolution, mobile gameplay and can also gain access to new titles when the channel launches like Assassins Creed Valhalla, Far Cry 6, and Immortals Fenyx Rising.

Not only this the players can get into Twitch streams for games in the service, and from Twitch, they’ll be able to instantly start playing Luna games.

One can also use a keyboard and mouse, a Bluetooth game controller, or the new Luna Controller with Cloud Direct technology to play games. While the Luna controller is Alexa supported which lets the user connect to the cloud to effortlessly control your game, featuring a multiple-antenna design that prioritizes un-interrupted wifi for lower latency gaming. The controller is now available at an introductory price of $49.99 during the early access period.

Komila Singhhttp://www.gadgetbridge.com
Komila is one of the most spirited tech writers at Gadget Bridge. Always up for a new challenge, she is an expert at dissecting technology and getting to its core. She loves to tinker with new mobile phones, tablets and headphones.
Facebook
Twitter
WhatsApp
Linkedin
ReddIt
Email
Previous article
Vivo V20 SE with Qualcomm Snapdragon 665 SoC and 33W fast charging launched
Next article
New Amazon Echo Echo Dot, Echo Dot and Echo Show 10 and more launched