Amazon’s voice assistant Alexa to get support for Hindi soon

Alexa is said to understand some Hinglish commands already. 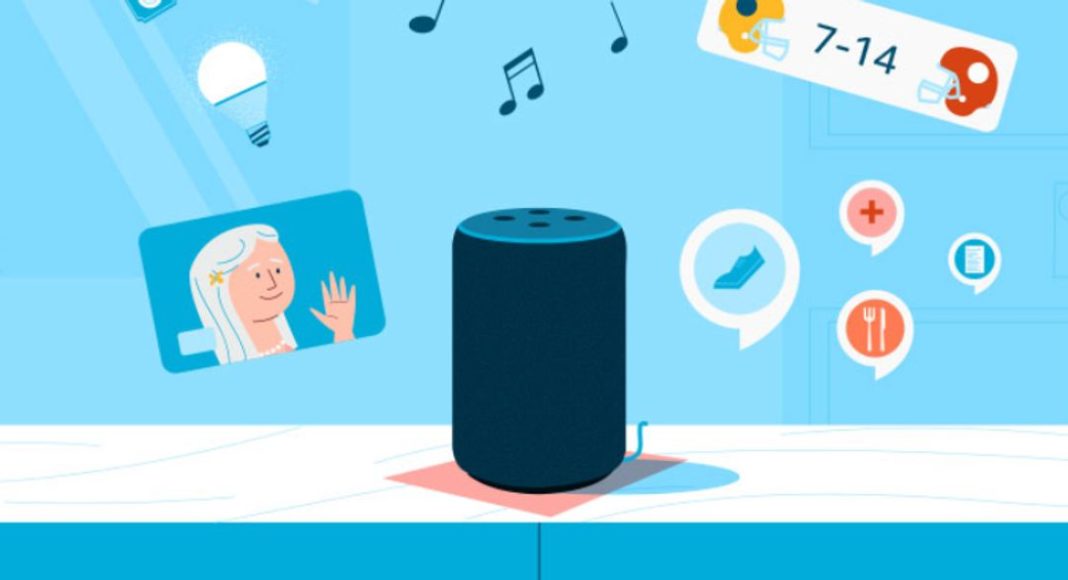 Amazon’s Alexa is one of the well-known AI voice assistants after Apple’s Siri and Google Assistant. Similar to the workings of other voice assistants, Alexa does what other assistants do, it listens to the command of the user and tries to fulfil the task given to it. But it should be known that similar to other consumer product, Alexa too is a consumer product, and India being one of the biggest markets, it is only natural that the company would focus in the country. And that’s what it seems to be doing as the team at Amazon’s Alexa is working to introduce more regional language capabilities to the voice assistant Alexa so that even the non-English speaking users would be able to use it.

Currently, Alexa speaks more than 14 language variants. While most Indians use English in the smart speaker, those who are not averse to it have still not warmed up to the idea of owning a smart speaker. According to IDC (International Data Corporation), Amazon Echo led the Indian smart speaker market with 59% in 2018. Google Home, a smart speaker by Google, was left with only 39%.

Rohit Prasad, Vice President and Head Scientist for Alexa told IANS at re: Mars event, “Yes, we are working on infusing regional languages capabilities in Alexa for the Indian market but these are early days. Right now, Alexa can understand some Hinglish commands but these are few and far between. For us, it is a contextual, cultural as well as content-related challenge as the question is not that Alexa just needs to understand Hindi. This part we can do relatively easily but Alexa needs to be Indian when it speaks in Hindi as there are several dialects and accents out there which Alexa has to understand and react accordingly. These are challenges which are not language dependent but more culture dependent. We believe in introducing a wholesome experience to delight our customers and not something that is half-baked. We are working on to solve these issues in the Indian context.”

It should be noted that in 2018, Amazon came out with a new category of skill for Alexa called “Cleo”, which enabled the voice assistant to learn Hindi and other regional languages. Other than Hindi, the users can also answer Alexa’s English statements in Indian regional languages such as Tamil, Marathi, Kannada, Bengali, Telugu, Gujarati etc.

Currently, Amazon’s Alexa is available in more than 80 countries and it speaks more than 14 languages. With Amazon’s focus targeted towards India, we could soon see Alexa supporting Indian languages. Once it happens the users can use Alexa to play songs, schedule tasks, reading newspaper in their own language too.

Aman Singhhttps://www.gadgetbridge.com/
Aman Kumar Singh has a Masters in Journalism and Mass Communication. He is a journalist, a photographer, a writer, a gamer, a movie addict and has a love for reading (everything). It’s his love of reading that has brought him knowledge in various fields including technology and gadgets. Talking about which, he loves to tweak and play with gadgets, new and old. And when he finds time, if he finds time, he can be seen playing video games or taking a new gadget for a test run.
Facebook
Twitter
WhatsApp
Linkedin
ReddIt
Email
Previous articleOnePlus 7 Pro receives a new OxygenOS 9.5.7 update: Here’s everything new
Next article10 most expensive acquisitions made by Google