These desktop processors are expected to be available worldwide starting May 21, 2020 for $99 and $120, respectively. 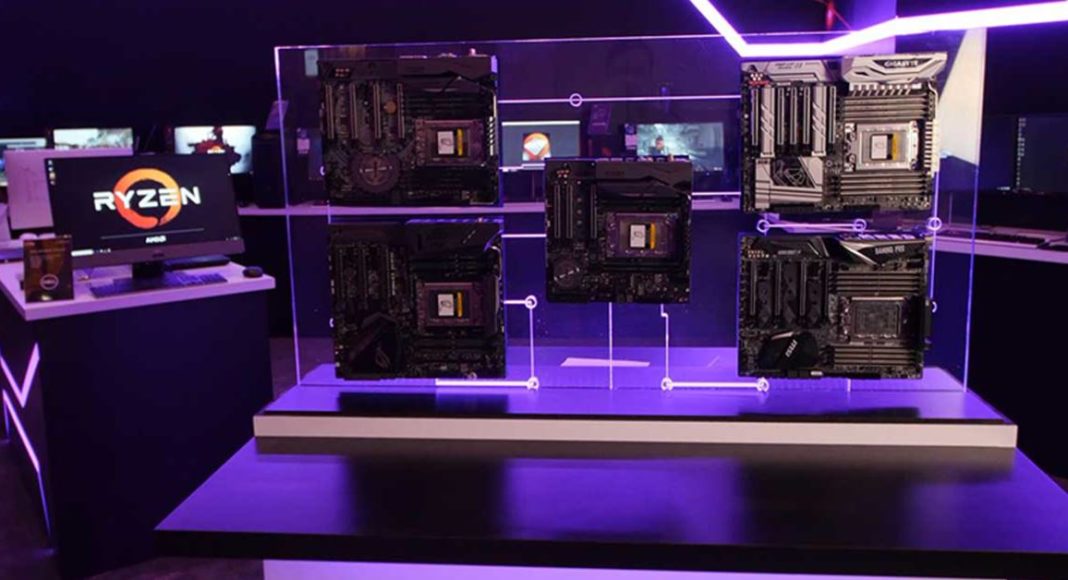 This includes the AMD Ryzen 3 3100 and AMD Ryzen 3 3300X processors along with AMD B550 Chipset for Socket AM4 designed for 3rd Gen AMD Ryzen desktop processors with more than 60 designs in development.

Asserting that games and applications are becoming more and more demanding, and with this, users are demanding more from their PCs, Saeid Moshkelani, senior vice president and general manager, client business unit, said, “With the addition of these new AMD Ryzen 3 desktop processors, we are continuing this commitment with our mainstream gaming customers. We’ve taken performance up a level, doubling the processing threads of our Ryzen 3 processors to propel gaming and multitasking experiences to new heights.”

With four cores, eight threads, and AMD SMT technology, the AMD Ryzen 3 3100 offers up to 20 percent gaming performance and up to 75 percent creator performance than the competition.

Apart from desktop processors, the company also launched the AMD B550 chipset. AMD revealed that the new B550 chipset for socket AM4 is the latest addition to the AMD 500 Series chipset family with support for the AMD Ryzen 3000 Series desktop processors. The upcoming B550 modern chipset are compatible with PCIe 4.0. Therefore, AMD B550 chipset claims to unlock twice the bandwidth of B450 motherboards for high-speed, high-power performance in gaming and multitasking.

As far as availability and prices are concerned, the AMD Ryzen 3 3100 and AMD Ryzen 3 3300X are expected to be available worldwide beginning May 21, 2020 for $99 and $120, respectively. On the other hand, the B550 chipset will be available in motherboards from ODM partners including ASRock, ASUS, Biostar, Colorful, GIGABYTE, and MSI at leading retailers and e-tailers worldwide, starting June 16.