Other new CPUs announced alongside the AMD Navi Graphics units 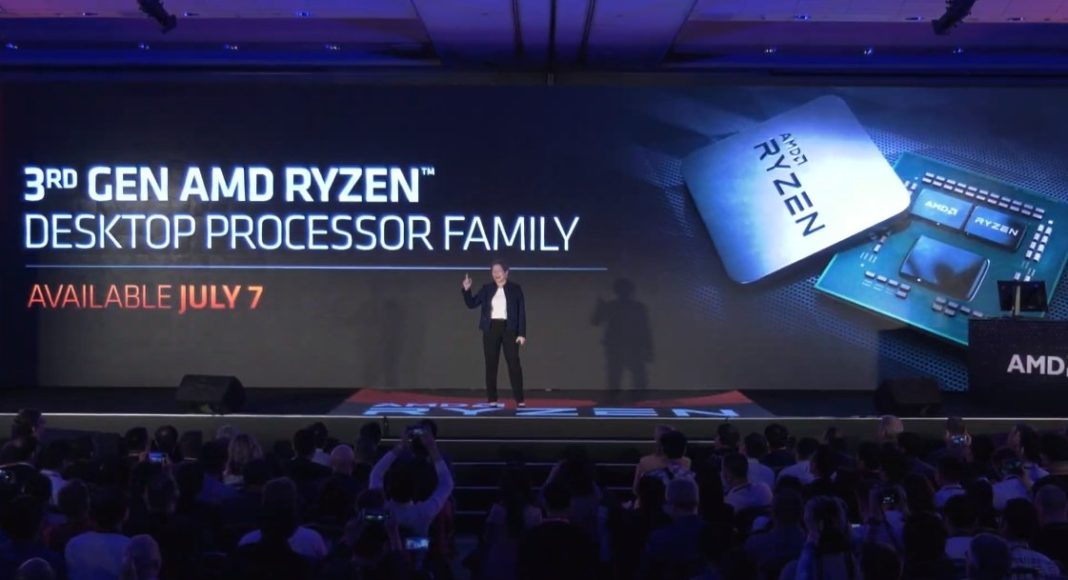 All the new AMD 3rd Ryzen CPUs will be made available from July 7, 2019 onwards.

Aman Singhhttps://www.gadgetbridge.com/
Aman Kumar Singh has a Masters in Journalism and Mass Communication. He is a journalist, a photographer, a writer, a gamer, a movie addict and has a love for reading (everything). It’s his love of reading that has brought him knowledge in various fields including technology and gadgets. Talking about which, he loves to tweak and play with gadgets, new and old. And when he finds time, if he finds time, he can be seen playing video games or taking a new gadget for a test run.
Facebook
Twitter
WhatsApp
Linkedin
ReddIt
Email
Previous articleIntel has previewed its new 10nm ‘Ice Lake’ CPU for Ultrabooks and Core i9-9900KS CPU
Next articleHuawei CEO will be ‘the first to protest’ if the Chinese government retaliates to US trade ban

Komila Singh - Jun 23, 2021 0
After showcasing at CES 2020 the Lenovo ThinkPad X1 Fold has now hit the Indian shores. So far we know that many companies such...

Top ways to fix images not getting downloaded from Google Chrome...

How to check the health of your Windows 10 PC or...

Yoi M - Jun 17, 2021 0
Working on a laptop or studying on the computer has become a necessity. Life has become more indoor and works more remotely with the...