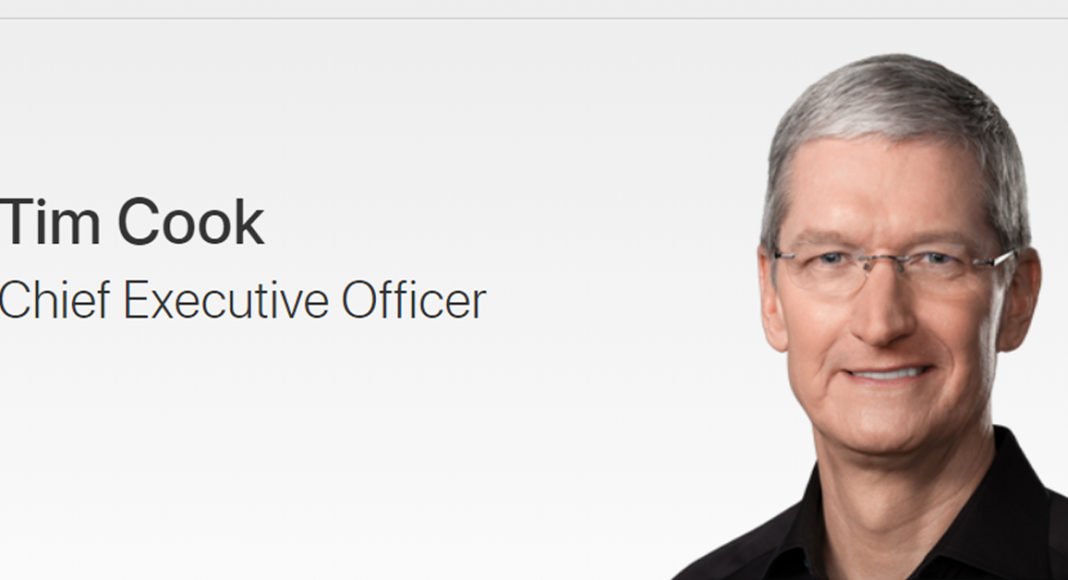 Apple CEO Tim Cook has called on Bloomberg to retract its story that claims that Chinese spies compromised the Cupertino-based technology giant‘s server by using malicious microchips. Cook was quoted saying this in an interview with Buzzfeed and it is the first time that he has gone on the record to refute the allegations.

According to Buzzfeed, Tim Cook said, “This did not happen. There’s no truth to this”, when he was asked about the report in Bloomberg.

He also revealed the fact that he was involved in Apple’s response to the said story right from the beginning. Cook also said, “(Apple was) very clear with them (Bloomberg) that this did not happen, and answered all their questions.”

Bloomberg Businessweek had earlier published a story which alleged that malicious chips were built into servers of companies like Apple and Amazon that had been made in China. It further went on to say that Chinese spies were able to infiltrate these companies’ critical tech infrastructure using these microchips.

According to the report in Bloomberg, these manipulations had enabled the Chinese government to have a backdoor access into the computer networks that run on the these Supermicro servers.

Right after the report had published, Apple had refuted all the claims by releasing a detailed statement on the matter. Apple’s statement clearly mentioned, “On this we can be very clear: Apple has never found malicious chips, ‘hardware manipulations’ or vulnerabilities purposely planted in any server.”

George Stathakopoulos, Apple’s Vice President of information security had written to Congress directly and denied all the allegations Bloomberg’s report made.

It is worth noticing that Apple has not been the only one to call out the report. The story that was published in Bloomberg has also been criticised by US intel chiefs and experts on cybersecurity. Furthermore, no malicious chips have been found and nobody has been able to find any evidence that supports Bloomberg’s claims.

Apple CEO Tim Cook also said about Bloomberg in his interview to Buzzfeed, “Each time they brought this up to us, the story changed and each time we investigated we found nothing.”

Avani Baggahttp://www.gadgetbridge.com
Avani has an immense love for reading, travelling and food, but not necessarily in the same order. Avani almost started pursuing law, but life had other (better) plans for her and she chose to be a writer instead (luckily!) She previously covered technology at Times Internet and wrote about smartphones, mobile apps and tech startups. When she’s not writing, you’ll be able to find her in book stores or catching up on her social life.
Facebook
Twitter
WhatsApp
Linkedin
ReddIt
Email
Previous articleXiaomi Redmi Note 6 Pro confirmed to launch in India before November 20
Next articleSamsung plans to bring indisplay selfie cameras to its smartphones: Report