HomeOther TechApple could launch AR glasses by 2022, would look similar to Facebook's... 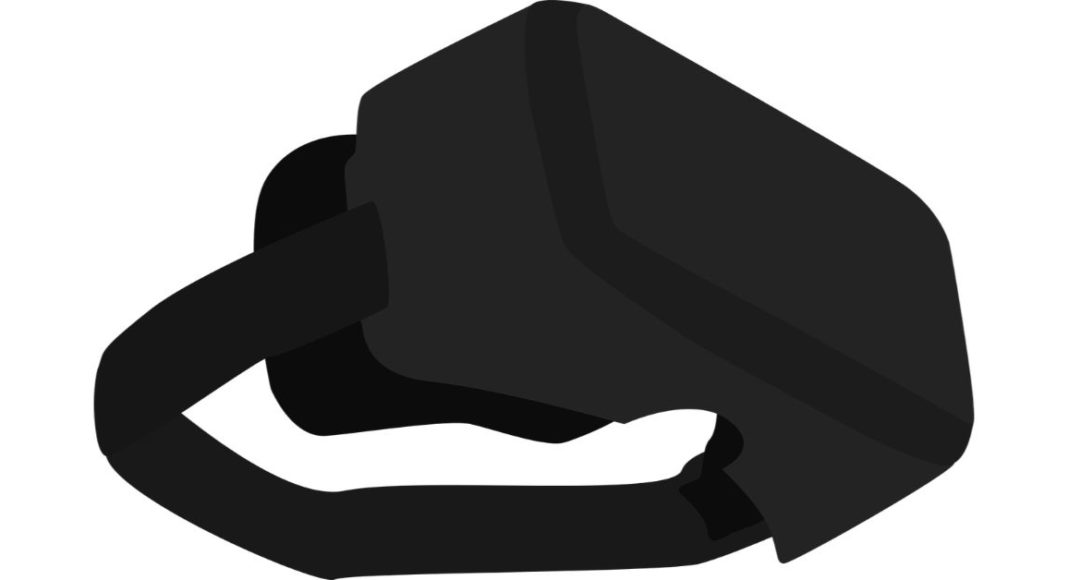 According to a report by the premium smartphone company, Apple is working on its augmented reality glasses that might get launched by 2022. For a very long time, some of the rumours have suggested that the AR glasses are under development.

According to a report, the company is developing two headsets including a combination AR/VR headset that could be released by 2022 and a full-fledged AR glasses by 2023. Apple is also in talks with third-party developers to build apps for the hardware.

“Taiwan-based optical component suppliers are engaged in the development of Apple’s augmented reality smart glasses, which may be commercialized by 2022,” the report stated.

Apple’s headset is said to look similar to Facebook’s Oculus Quest. But it would be featuring a much sleeker design and the company will be making use of fabrics as well as lightweight materials to ensure the device is comfortable to wear for extended periods of time. It is suggested to offer a high-resolution display that will allow the user to read even small words and let them see other people standing in front of and behind virtual objects. Subsequently, the company will bring augmented reality glasses. As per the report, the company will be designing the AR glasses in such a way that it could be worn all day. Additionally, the glasses would look similar to high-priced sunglasses with thick frames that house the battery and chips.

Another report suggests that a leaked code inside iOS 14 has been spotted that confirms that the company is working on the development of its AR headset.

The report stated that “Leaked code from an internal version of iOS 14 shows some of the ways Apple is testing their AR headset. A geolocated bowling game, which can be triggered at an intersection near the Apple office “Mathilda 3” at 555 N Mathilda Ave in Sunnyvale, California, is being tested which allows users to play bowling using the crosswalk as a lane. This office is only a few miles from Apple Park and could be one of the locations used for developing the AR headset.”