The AR glasses can connect with Vivo’s upcoming 5G smartphone. 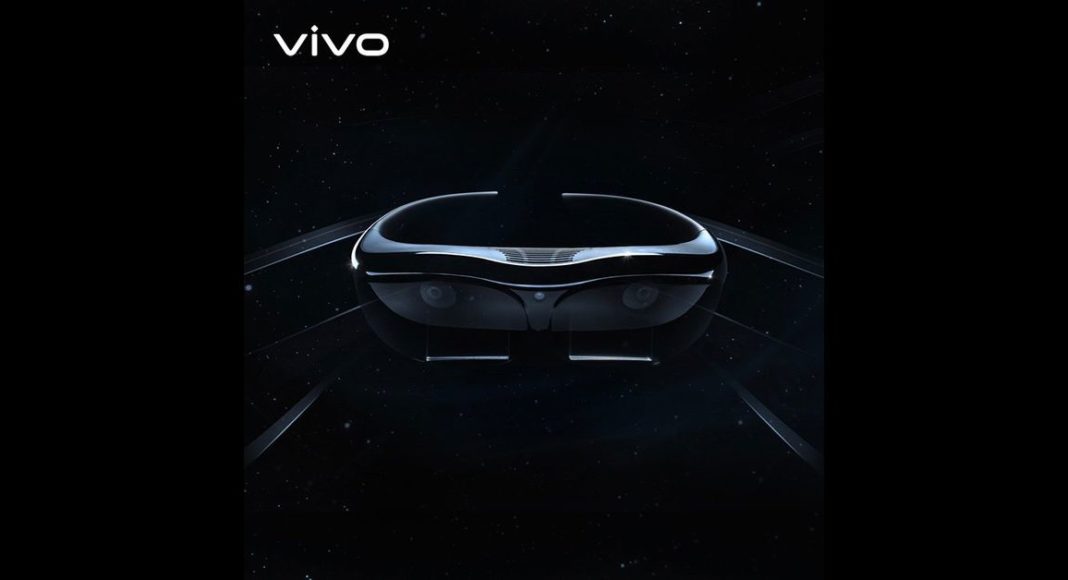 Chinese smartphone maker Vivo has entered the world of Augmented Reality with the launch of its first AR glasses at the ongoing MWC Shanghai 2019. The AR glasses from Vivo are still in their prototype phase and ad of now, they are just called Vivo AR glasses.

Vivo AR glasses are light in weight and they consist of two transparent displays with 6DoF tracking. The Vivo AR glasses connects with a cable to the company’s own yet-to-be-announced 5G smartphone. The company is also expected to announce its 5G smartphone at the ongoing event.

According to Vivo, its AR glasses has five applications including gaming, 5G theatre, office work, facial recognition and object recognition. The company also posted a promotional video on Weibo showing a user playing games while donning the Vivo AR glasses. The user isn’t engulfed completely in a virtual world like one usually does with headsets. On the other hand, Vivo AR glasses show the user virtual elements like Jellyfish on top of real world elements.

Currently, there is no word on the price or release date of the Vivo AR glasses. However, the company is expected to announce its 5G smartphone later this year and we might also get to see Vivo’s AR glasses launched at the same event. Vivo’s shift from making smartphones to working on AR glasses might be a hint of company’s future plans. There is a possibility that we might see more of Vivo’s products in the future excluding smartphones. We might also get to see smartwatches, AR glasses, 5G smartphones and some other technology from the company.

The applications of the Vivo AR glasses may be many more by the time it launched. Furthermore, one of its major uses will be in the gaming sector where the companies can use the AR glasses to their advantage. Other than gaming, Vivo AR glasses can be used for a number of other uses like studying and doing office works. The working of AR glasses is different than how VR glasses work. In AR glasses, users can see the real world and the virtual world at the same time and he can interact with them both at once. On the other hand, VR glasses are a completely different technology as it is so immersive that the user feels like he is in a different world. Once a user wears VR glasses, he has no sight of the real world and he cannot interact with it till the time he takes it off.

Aman Singhhttps://www.gadgetbridge.com/
Aman Kumar Singh has a Masters in Journalism and Mass Communication. He is a journalist, a photographer, a writer, a gamer, a movie addict and has a love for reading (everything). It’s his love of reading that has brought him knowledge in various fields including technology and gadgets. Talking about which, he loves to tweak and play with gadgets, new and old. And when he finds time, if he finds time, he can be seen playing video games or taking a new gadget for a test run.
Facebook
Twitter
WhatsApp
Linkedin
ReddIt
Email
Previous article
10 waterproof smartphones that you can pick today and be safe in the monsoons
Next article
Oppo introduces MeshTalk to let you call and chat without cellular network or Wi-Fi