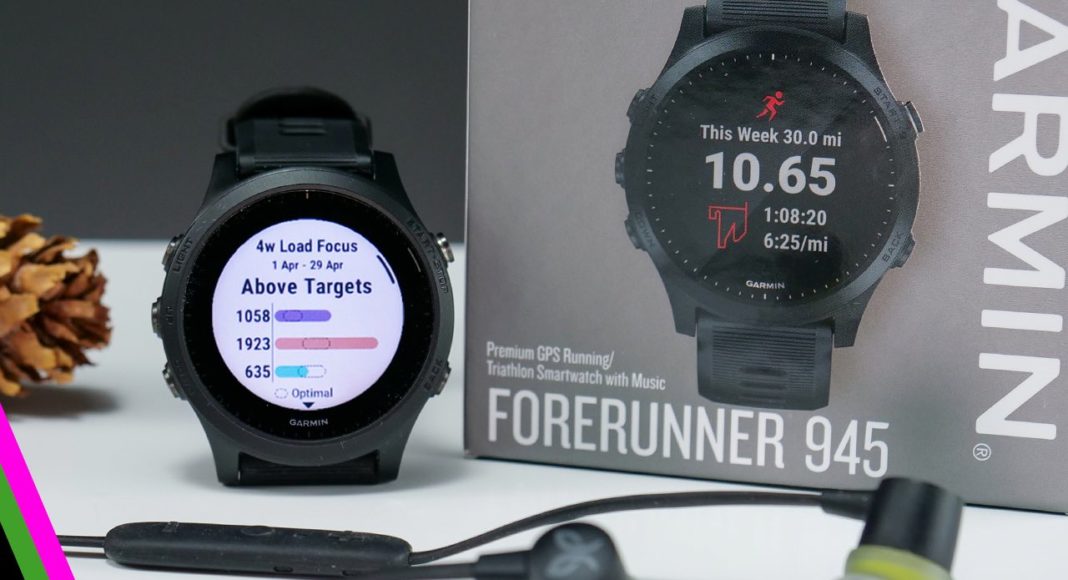 The availability of the Forerunner series of smartwatches in India is currently not known.

All the new Forerunner series smartwatches are light in weight and come with many buttons on them along with an always-on display. The display is bright enough to be visible in direct sunlight. As mentioned above, the Forerunner series comes with GPS, all-day activity tracking, smart notifications, heart rate monitor. They also come equipped with new safety and tracking features which lets the user share his real-time location with the contacts of his choice. This feature is especially helpful when the user is trekking and needs help.

The new smartwatches comes with Garmin Coach app computability which can be used to train and take help from other coaches. The Garmin Forerunner 45 and the Forerunner 45S are mainly aimed at the beginners and come with a heart rate monitor along with inbuilt GPS. The users can use both these devices to track their workouts, cycling, cardio, yoga and so on. It also monitors the stress-level along with Body Battery energy monitoring. The company has claimed that both these watches can offer up to 7 hours of battery life in the smartwatch mode while 13 hours in the GPS mode.

Both these smartwatches comes with additional tools which is able to track a runner’s well-being, including a wrist-based Pulse Ox Sensor4. This new sensor is able to gauge how oxygen is being absorbed by the user. The Forerunner 245 Music is able to hold up to 500 songs and gives the user the ability to sync playlists from Spotify, Deezer etc. These too are touted to offer up to 7 days of battery life in the smartwatch mode while in the GPS mode they offer up to 24 hours. And if GPS mode is turned on with music the battery life falls to 6 hours.

Lastly, the Forerunner 945 is aimed at professionals and athletes and is the top-end variant of the new smartwatch series. It comes with all the features of the abovementioned smartwatches with addition of more. It also supports Garmin Pay contactless payment solution along with a full-colour interface with board maps. There is also key monitoring tools along with training load focus. The training load focus allows the athlete to sort and see his recent training history in different categories based on activity and intensity. The Forerunner 945 can give up to 2 weeks of battery life in the smartwatch mode while 36 hours in GPS mode. And if used GPS with music, it can give up to 10 hours.

Aman Singhhttps://www.gadgetbridge.com/
Aman Kumar Singh has a Masters in Journalism and Mass Communication. He is a journalist, a photographer, a writer, a gamer, a movie addict and has a love for reading (everything). It’s his love of reading that has brought him knowledge in various fields including technology and gadgets. Talking about which, he loves to tweak and play with gadgets, new and old. And when he finds time, if he finds time, he can be seen playing video games or taking a new gadget for a test run.
Facebook
Twitter
WhatsApp
Linkedin
ReddIt
Email
Previous articleOnePlus 7 Pro press renders leaked, shows full display and triple-rear camera setup
Next articleGoogle Pixel 3a XL spotted at Best Buy days ahead of launch