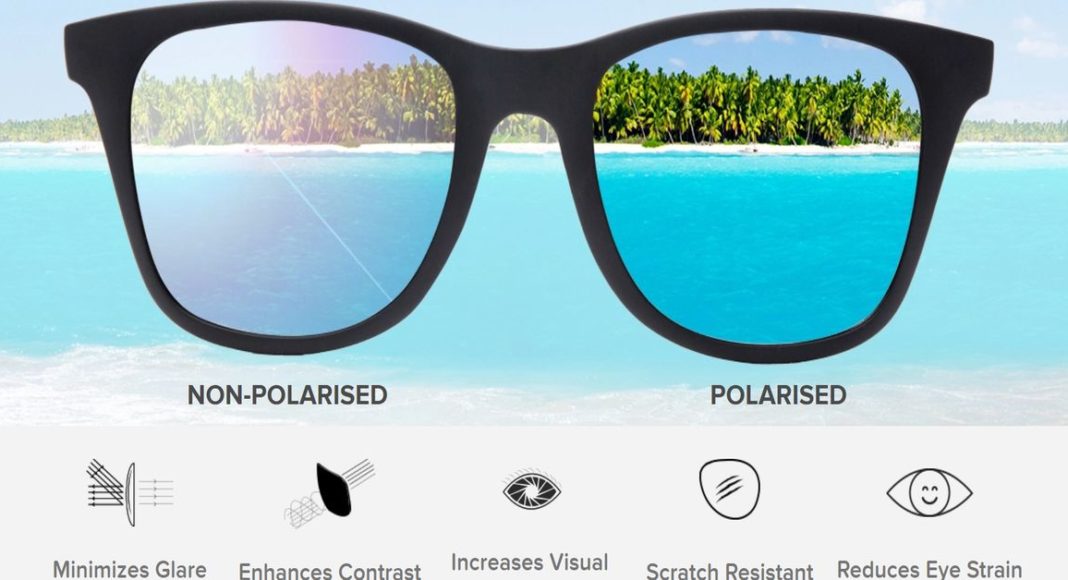 While Xiaomi is primarily known in India for its budget smartphones, the Chinese technology company also makes laptops and sunglasses. Earlier the Xiaomi sunglasses weren’t available in India but now, the company has made them available on its Mi.com stores in the country. It has released two sunglasses for the Indian public – the Mi Polarised Wayfarer and the Mi Polarised Aviator. Both these sunglasses were launched back in December 2018 through crowdfunding.

Both these sunglasses are listed on Mi.com where they are named as the Mi Polarised Square Sunglasses and Mi Polarised Pilot Sunglasses. The company has assured that both the new sunglasses offer 100% protection against UVA, UVB, and UVC rays up to 400 nanometres to protect the eyes of the wearer under direct and bright sunlight.

Features of these Mi sunglasses is that, both of them comes with UV400 Protection to reduce the ultraviolet rays. Both these Xiaomi Mi Polarised Square and Polarised Pilot sunglasses comes with O6 layered lens technology. The O6 layered lens technology is designed to eliminate the glare and polarised light of the sun. They are also scratch resistant and according to the company, they minimise the glare and enhances the contrast.

Other than the sunglasses, Xiaomi recently launched its new Mi Men’s Sports Shoes 2 in India. It also unveiled the Mi Sports Bluetooth Earphones along with Mi 2-in-1 USB Cable (30m) in the country. The Mi Men’s Sports Shoes 2 comes with a price tag of Rs 2,999 and is available in Black, Blue and Grey colour options. The Mi Shoes and the Mi Sunglasses might not be the major products from the Chinese electronics maker but it surely sells. These were made and launched in India through Xiaomi’s crowdfunding platform. Then they were made available on the Mi.com and other e-commerce platforms from where the users could buy these products.

Aman Singhhttps://www.gadgetbridge.com/
Aman Kumar Singh has a Masters in Journalism and Mass Communication. He is a journalist, a photographer, a writer, a gamer, a movie addict and has a love for reading (everything). It’s his love of reading that has brought him knowledge in various fields including technology and gadgets. Talking about which, he loves to tweak and play with gadgets, new and old. And when he finds time, if he finds time, he can be seen playing video games or taking a new gadget for a test run.
Facebook
Twitter
WhatsApp
Linkedin
ReddIt
Email
Previous articleOnePlus 7 Pro does not support 3x optical zoom via its telephoto lens: Report
Next articleWhatsApp to let users share their Status to Facebook Stories, QR profile sharing code also spotted