Vivo Z5x will be the first smartphone from the country to have a punch-hole display. 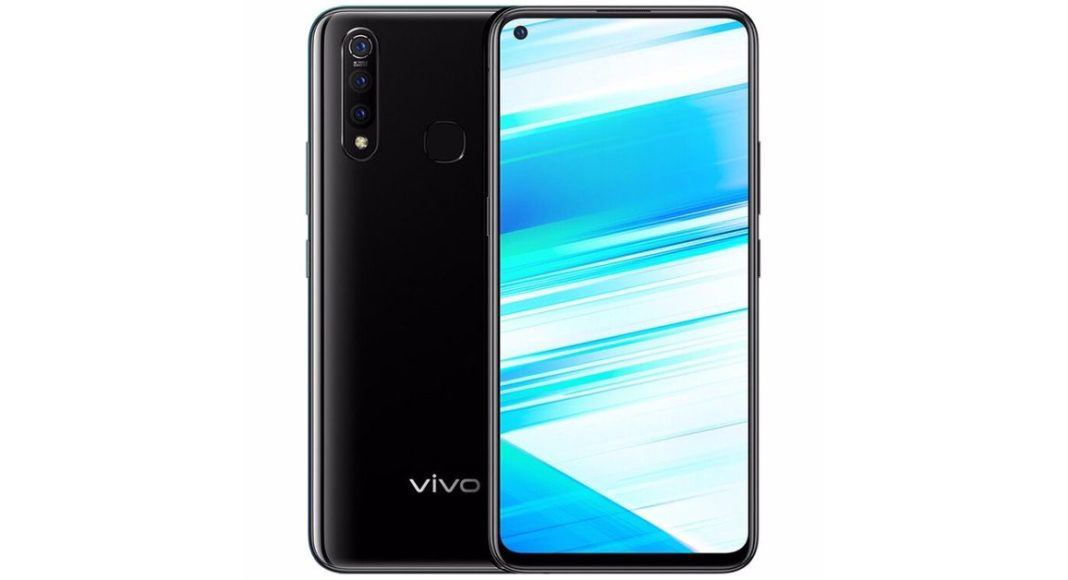 Vivo is set to launch its next smartphone – Vivo Z5x –  tomorrow in China. But before the official launch of the Vivo Z5x, certain leaks have surfaced online which list out some of the details and reveal the design of the upcoming smartphone. According to come leaks that had surfaced online previously, Vivo Z5x will sport a punch-hole camera display which will be a first from the Chinese smartphone maker. Other than the punch-hole display, a recent leak has confirmed that the upcoming device will pack a massive 5,000mAh battery.

Ahead of the scheduled launch of the device, the Product Manager of Vivo replying to a comment on Chinese social network Weibo confirmed that the Vivo Z5x will house a 5,000mAh battery. Other than that, the product manager also confirmed that the handset is designed in such a way that its overall thickness will be under 9mm. Moreover, he also said that he had been playing two games on the Vivo Z5x for the past two days and the device still managed to give him a combined playtime of 14 hours.

Earlier, Vivo’s Wu Fany confirmed that the Vivo Z5x will be sporting a 6.53-inch display. And leaks have already suggested that the device will come with a punch-hole cut out display. So, its battery and its screen could be the main focus of the upcoming Vivo Z5x.

The Vivo Z5x also was spotted on the Geekbench 4 benchmarking platform and it revealed that it will run Android 9 Pie skinned with FunTouch OS 9. Before the launch of the smartphone, the company has put a landing page of the Vivo Z5x on its official platform. There is a countdown timer which is ticking down stating the time when the Vivo Z5x will be launched. Almost all the specifications leaked by now, the pricing of the handset will only be revealed at the launch. The smartphone is expected to fall in the mid-range segment.

Aman Singhhttps://www.gadgetbridge.com/
Aman Kumar Singh has a Masters in Journalism and Mass Communication. He is a journalist, a photographer, a writer, a gamer, a movie addict and has a love for reading (everything). It’s his love of reading that has brought him knowledge in various fields including technology and gadgets. Talking about which, he loves to tweak and play with gadgets, new and old. And when he finds time, if he finds time, he can be seen playing video games or taking a new gadget for a test run.
Facebook
Twitter
WhatsApp
Linkedin
ReddIt
Email
Previous articleHuawei says that the US is bullying it with the trade ban
Next articleHow to Use the Snapchat Baby Filter in 2019 (Updated Guide)

Komila Singh - Sep 24, 2021 0
Amazon Great Indian Festival Sale 2021 has been officially announced to commence from October 4 in the country. The e-commerce platform has announced that...

Vipul Chandwani - Sep 22, 2021 0
After the X series of smart TVs by the company. Xiaomi decided to launch new TVs in the smaller size segment as well. Today...