HomeMobilesApple iPhone 6S first pictures leaked along with some specs

Apple iPhone 6S first pictures leaked along with some specs 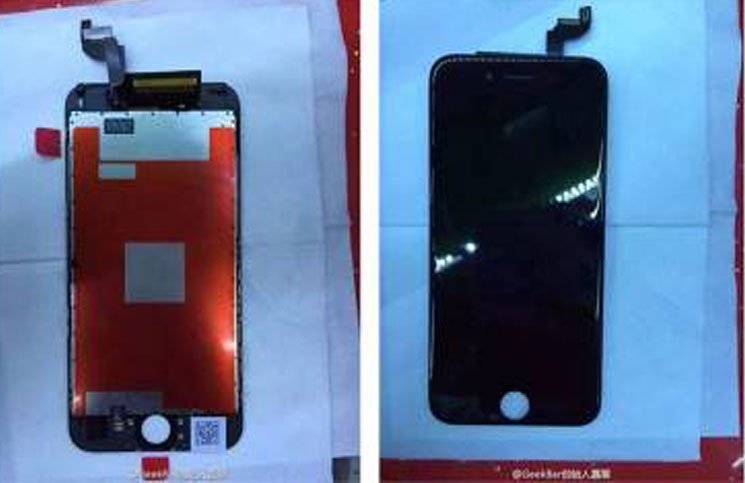 Apple will soon launch another stylish iPhone called the iPhone 6S. This news has been spotted on the many websites thanks to GeekBar. Many reported that this smartphone will have larger screen and a slightly bigger body in comparison to the other iPhones. The iPhone 6S will be around 0.13mm thick. This smartphone might come in a rose gold colour in addition to the silver, gold and space grey. The iPhone 6S is expected to launch during September 2015. 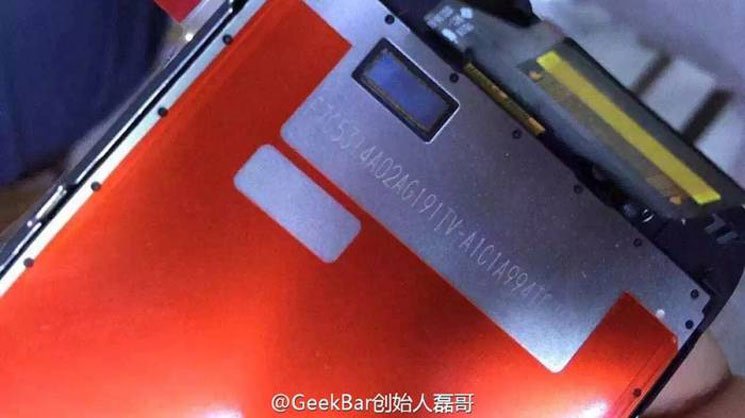 Some leaked image of iPhone 6S shows that the phone will have the same design as the previous one. Over that, the Touch ID is unlikely to be moved from the home button to the rear or even the display.

The iPhone 6S will feature a 4.7 to 5-inch touchscreen display, which will hide an A9 chip. The smartphone is expected to get an upgrade in the RAM department to 2GB. Some rumours to say that the iPhone 6S will flaunt a 12-megapixel rear camera with 4K video capturing capabilities. The smartphone will come pre-loaded with the next-gen iOS 9. It seems that users get the choice of 64GB and 128GB alongside a 16 GB model.

The price for iPhone 6S will be known in the coming days. Stay tuned as we bring you more developments from the camp of Apple.

Ajay Singhhttp://www.gadgetbridge.com
Ajay Singh might still be studying English (Hons) from DU, but his skills over the language are pretty much top notch. He wants to quickly learn the ropes of journalism. Tech and gadgets fascinate him. His passion for the same drives him to research about new things tech. He tries to stay on top of gadget news. If there is a new tech toy launched, we are most likely to go up to him for its news. He likes to read and is crazy about travelling. He is also a cricketing ace and cannot resist a good Dosa.
Facebook
Twitter
WhatsApp
Linkedin
ReddIt
Email
Previous articleGOQii fitness band review: A decent fitness band, but at a price
Next articleSamsung Galaxy Grand Prime 4G launched at Rs 11,100 in India