The new ‘Saylists’ feature of Apple Music will help people with SSD improve their speech. Here is what language therapists say about the feature. 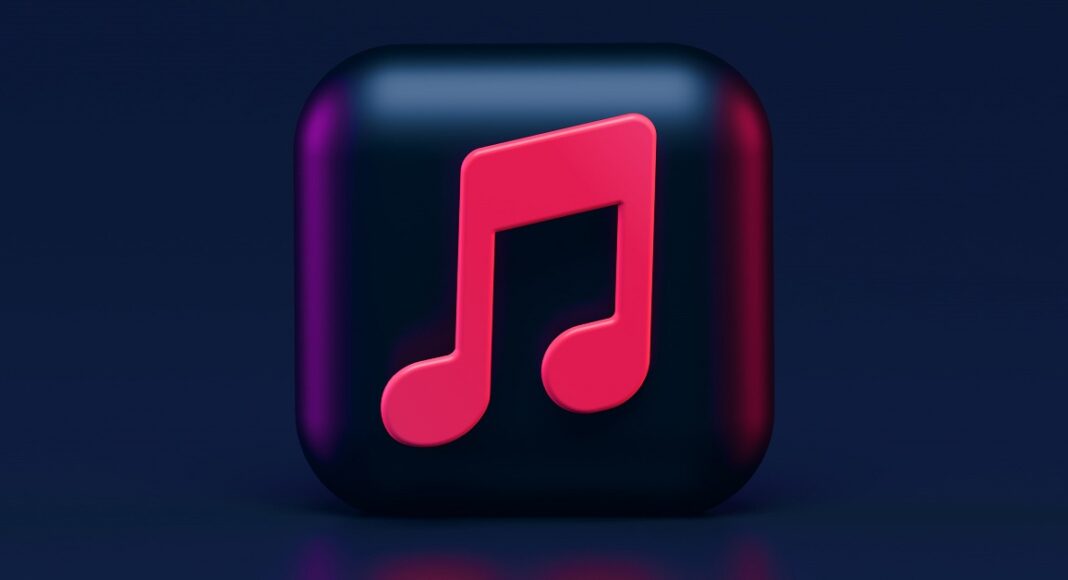 Apple Inc. released a new ‘Saylists’ feature to its music and video streaming service, Apple Music. It is a utility tool that will help people with Speech Sound Disorder (SSD) to stream songs on Apple Music and overcome their disorder.

Why did Apple release the ‘Saylists’ feature on Apple Music?

Apple released the new ‘Saylists’ feature on Apple Music to help people having speech disabilities like Speech Sound Disorder (SSD). A speech sound disorder (SSD) is a speech disorder in which some phonemes in a person’s language are not correctly produced.

According to Tony Harlow, Warner Music UK CEO, “Helping people express themselves is at the heart of what we do — and we hope that by creating a therapeutic tool that’s as engaging and accessible as Saylists, we can help anyone who is struggling with their speech.”

Apple has collaborated with Warner Music to develop this new feature that would enable people with SSD to find songs with difficult lyrics. The algorithm of the ‘Saylists’ feature will recommend songs with repeating sounds like “ch…”, “k…”, and “z…”. The new feature will help people with SSD to overcome their disorder by practising challenging phonemes.

How does the ‘Saylists’ feature of Apple Music work?

The algorithm developed in collaboration with Warner Music will search across a library of 70 million songs to find songs that would help users with SSD improve their speech. When a user types ‘Saylists’ on the search bar of the Apple Music, the search engine recommends a dedicated playlist with songs having Z-sounds, T-sounds, and S-sounds.

According to Kamini Gadhok, the Chief Executive at the Royal College of Speech and Language Therapist, “We’re always pleased to hear about innovative approaches that support speech-and-language therapists in their work. As with all new techniques and tools, we recommend effective evaluation and monitoring of outcomes”.

What do language therapists say about the new ‘Saylists’ feature of Apple Music?

According to reports, there exist about 1.5 million adults and one in 12 children who suffer from SSD in the UK. Language therapist Anna Biavati-Smith, who worked on the ‘Saylists’ feature with Warner Music and Rothco believes that the new feature of Apple Music will enhance the user experience of people having SSD.

According to Biavati-Smith, “Saylists provide a fun new way to practise the sounds I teach children, without feeling pressured or getting bored.”

According to Kamini Gadhok, “We’re always pleased to hear about innovative approaches that support speech-and-language therapists in their work. As with all new techniques and tools, we recommend effective evaluation and monitoring of outcomes”.