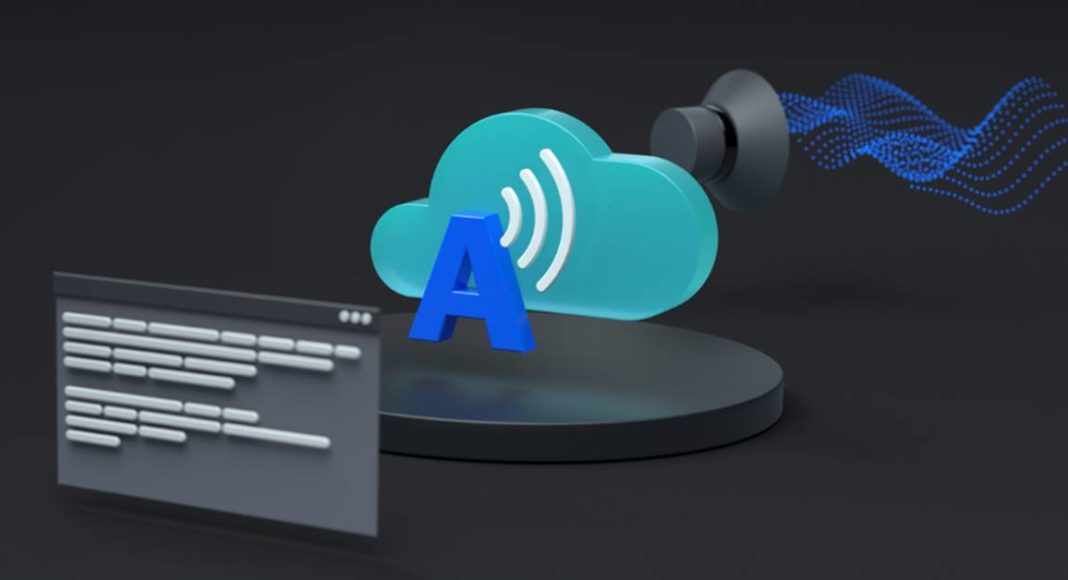 In order to empower people wherever they are to access information easily, Microsoft has announced the addition of English (India) and Hindi to its Neural Text to Speech (Neural TTS) service language set. According to the company, these two Indian languages are among the 15 new dialects added to the service enabled with state-of-the-art AI audio quality.

For those who are unaware what Neural TTS is all about? Well, it is a part of the Azure Cognitive Services and converts text to lifelike speech for a more natural interface. The service also provides customizable voices, fine-tuned auto control and flexible deployment from cloud to edge.

“Our text-to-speech services have played a key role in democratizing information reach and empowering people and organizations. Through the inclusion of English (India) and Hindi in Neural TTS, we are demonstrating our continued commitment to refining speech and voice-based services for personal and business use in India. We will continue to drive further advancements in speech services to empower people wherever they are to access information easily,” said Sundar Srinivasan, General Manager, Microsoft India (R&D) Pvt. Ltd.

Neural TTS significantly reduces listening fatigue when users are interacting with AI systems with natural-sounding speech that matches the stress patterns and intonation of human voices. This makes the service ideal for developing interfaces to communicate with the customers.

While Microsoft’s Neural TTS can be used to make interactions with chatbots and virtual assistants more natural and engaging, it is also being used to convert digital texts such as e-books into audiobooks and being deployed for in-car navigation systems.

The Neural TTS service by Microsoft enables human-like natural and clear articulation and uses deep neural networks to overcome the limits of traditional text-to-speech systems in matching the patterns of stress and pitch in spoken language.