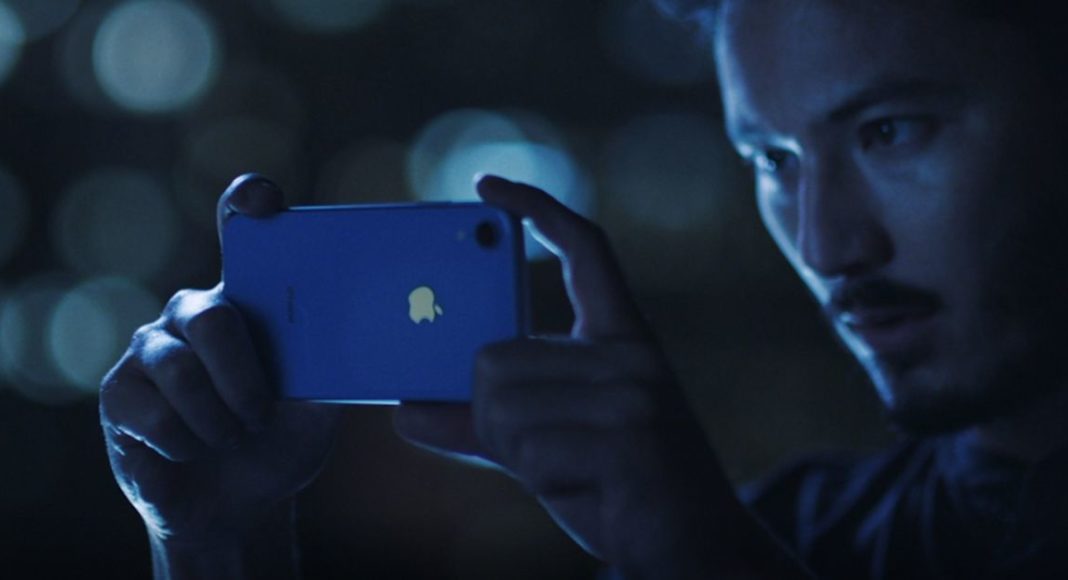 Cupertino-based technology giant Apple’s holiday quarter results have revealed that iPhone revenue dropped by 15% as compared to last year. However, as Apple now has a new reporting policy, an exact figure has not been disclosed.

According to Gartner, the number of units did go down, however, at a lower percentage of 11.8%. But we should mention that since the first quarter of 2016, this has been the worst ever quarterly decline for Apple.

The report by Gartner also says that iPhone unit sales reached 64.5 million during the quarter, as compared to 73.2 million in Q4 2017. If we take into account the entire year of 2018, iPhone sales have reportedly been down 2.7%, which means that just over 209 million units have been sold.

Samsung and Xiaomi also saw reductions in sales if we compare Q4 2018 to Q4 2017, however, Apple’s decline was the worst. The rest of the two smartphone makers in the top-five – Huawei and Oppo – are still enjoying a year-on-year growth. So, Apple’s decline has been the worst even if we consider the top five smartphone companies. However, in spite of this, Apple has managed to maintain its position on the second place, but it did see its position weaken from 17.9% share in Q4 2017 to 15.8% in the fourth quarter of 2018.

With the exception of North America and some markets in the Asia-Pacific region, Apple largely saw a weak iPhone demand across the globe. The biggest declines came from Greater China, as Apple’s market share over there dropped from 14.6% to 8.8%.

According to Gartner senior research director Anshul Gupta, “Apple has to deal not only with buyers delaying upgrades as they wait for more innovative smartphones, but it also continues to face compelling high-price and mid-price smartphone alternatives from Chinese vendors. Both these challenges limit Apple’s unit sales growth prospects.”

While Apple secured the second position with 209 million units, the top spot was taken by Samsung. Chinese smartphone brand Huawei saw an increase of 52 million units in sales between 2017 and 2018.