Apple to increase the price of select iPhones in India: Report 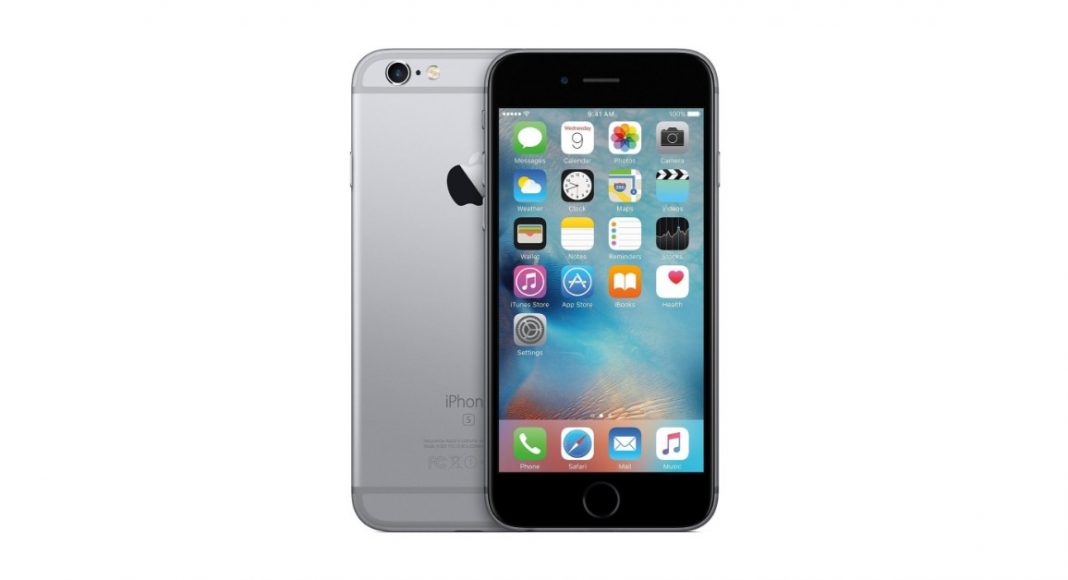 Apple might stop the sale of iPhones from stores and outlets which don’t sell more than 35 devices in a month. The devices that will stop selling are limited to Apple iPhone 6 and iPhone 6 Plus.

According to a report in The Economic Times, three senior industry executives cited the information that the strategy of Apple was to reinforce its premium positioning in India by increasing the cost of the entry level iPhones by more than Rs 5,000. Earlier, Apple had increased the price of iPhone SE and sold it for Rs 21,000 while the iPhone 6 and iPhone 6s costs Rs 24,900 and Rs 29,900 respectively.

An Apple executive said, “It wants to reinforce the brand’s ‘premiumness’ in the Indian market and increase average selling prices. Apple has no plans to immediately drop prices of iPhone 6s, which is locally manufactured.”

Other than increasing the price of the iPhones, the company will also be pulling out its smartphones from the small retail stores who are unable to sell the required number of units every month. Instead, the company wants to expand its exclusive stores or as they are commonly known – ‘Apple Authorised Resellers’. According to Apple, these stores should have more than 500 square feet of space and its trade partners should have more than one such store.

“Apple wants fewer trade partners in India, and to deepen the relationship with them. This is to improve the selling experience and ensure compliance of the store as per its terms. The larger Apple Premium Reseller stores, too, are a big focus area,” an Apple executive said.

Apple is ending its partnership with many retailers and distributors so that it can start afresh and gain its place once again in the premium smartphone market in India. Ashish Chowdhary, who was the part of Nokia’s global leadership team had joined the Apple’s India operations as the new country head in January. And since his joining he has been touring the market and meeting key trade partners of the company in the country.

As Android smartphones have become cheaper and more accessible, iPhone retailers are facing a problem selling the high-priced devices to users. Even people who love and prefer iOS over Android are opting for Android smartphones because they are more affordable than iPhones.

For instance, iPhone 6 32GB which was launched way back in 2014 currently sells for more than Rs 22,000 and doesn’t offer as many features as the Samsung Galaxy S6, that was released in 2015 and sells for lesser money.

Aman Singhhttps://www.gadgetbridge.com/
Aman Kumar Singh has a Masters in Journalism and Mass Communication. He is a journalist, a photographer, a writer, a gamer, a movie addict and has a love for reading (everything). It’s his love of reading that has brought him knowledge in various fields including technology and gadgets. Talking about which, he loves to tweak and play with gadgets, new and old. And when he finds time, if he finds time, he can be seen playing video games or taking a new gadget for a test run.
Facebook
Twitter
WhatsApp
Linkedin
ReddIt
Email
Previous article
Apple’s iCloud suffers a global outage spanning several hours
Next article
Vivo Y93 and Vivo Y95  price in India slashed by Rs 1,000