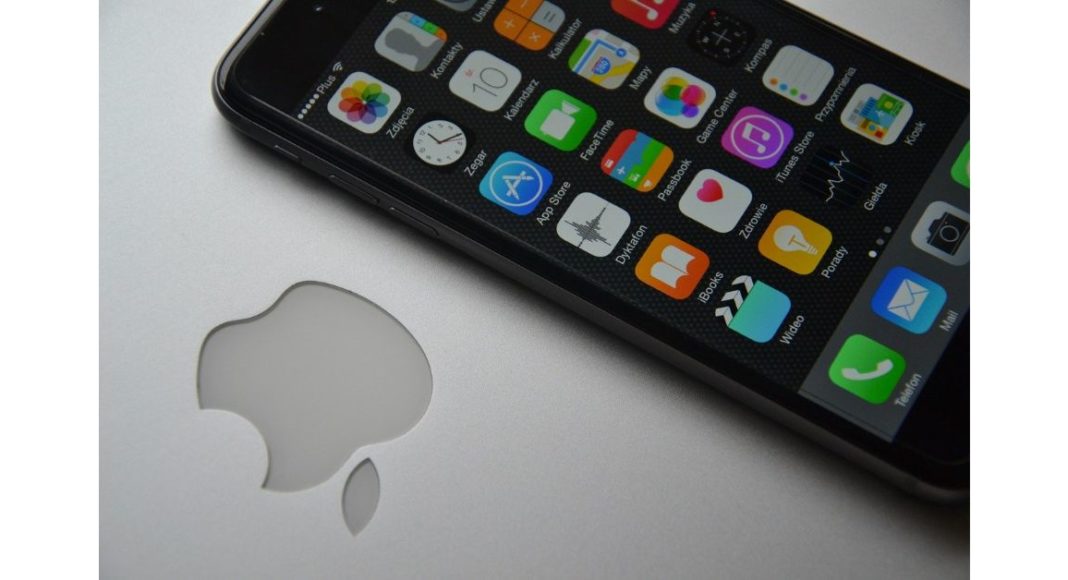 The technology giant Apple has already assured that it will roll out iOS 13.3 this fall. Lately, the company rolled out the fourth beta for iOS 13.3 that hints that Apple is preparing to release the stable version of iOS 13.3 soon. In the latest development, a document from Vietnamese carrier Viettel has also now confirmed that iOS 13.3 and watchOS 6.1.1 will be out as soon as by this week.

As per a report by 9to5Mac Vietnamese carrier Viettel will be introducing its eSIM on Friday that is December 13. In order to use the service, the company has asked its customers to update their devices as well as their Apple Watch to iOS 13.3 and watchOS 6.1.1. The instructions read, “Apple Watch Series 3 or above (GPS + Cellular) runs on WatchOS version 6.1.1 or above and iPhone must be from 6s or higher to run on iOS version 13.3 or higher.” This confirms that the iOS 13.3 will be released by Friday or sooner.

The new OS update will bring new features such as Communication Limits in Screen Time to the phone app, message app as well as FaceTime. After the roll out the users will be able to set a limit for contacts in screen time also there is a parental feature where the user can put a limit on their kids to who they can communicate and at what time. They will be only allowed to make a call after 9 PM to immediate family.

The new operating system will be offering a new feature to disable Memoji Stickers. Now the users are getting an option to disable Memoji stickers when they want to continue with regular emojis. The new update will also arrive with support for NFC, USB, and Lightning FIDO-2 security keys for the Safari browser.

Komila Singhhttp://www.gadgetbridge.com
Komila is one of the most spirited tech writers at Gadget Bridge. Always up for a new challenge, she is an expert at dissecting technology and getting to its core. She loves to tinker with new mobile phones, tablets and headphones.
Facebook
Twitter
WhatsApp
Linkedin
ReddIt
Email
Previous articleHuawei to roll out Harmony OS to its other devices
Next articleXiaomi Redmi K30 is going to launch today alongside RedmiBook 13: How to watch the Livestream details