Apple WWDC 2022: What surprises are in store for us from Apple?

Here is how you can watch the WWDC keynote live? 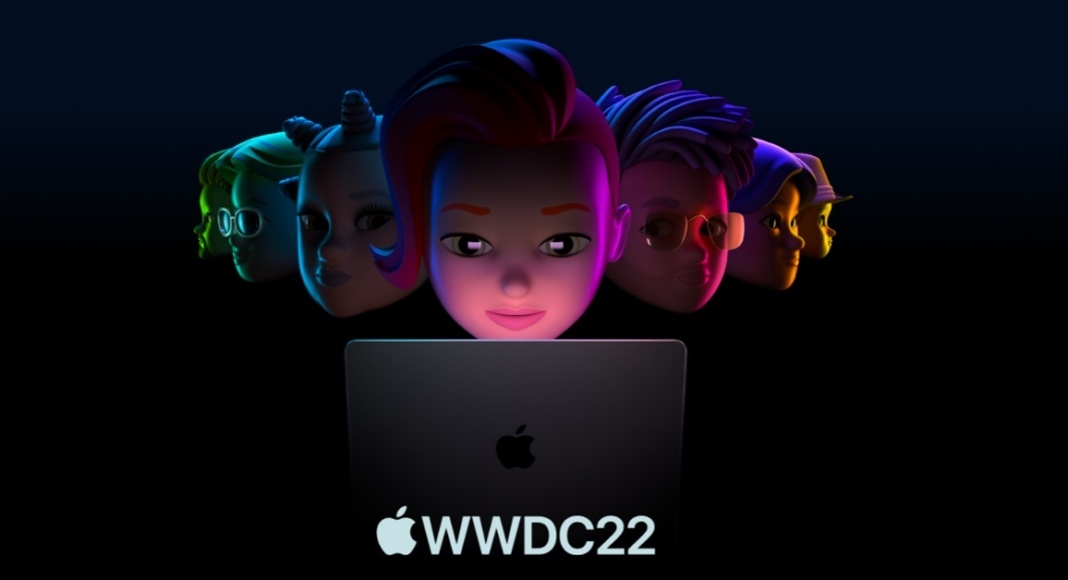 Today, June 6, is the first day of WWDC 2022. Apple is virtually presenting its WWDC 2022 keynote in the evening. Keeping with the tradition, Apple is likely to announce its latest software improvements, iOS 16, iPadOS 16, macOS 13, watchOS 9, and tvOS 16. Moreover, Apple will also demonstrate its latest hardware at the Worldwide Developers Conference. In addition to this, the company might also introduce the new MacBook Air with the M2 chip. Reportedly Apple plans to debut its own search engine at WWDC 2022.

This year’s Worldwide Developers Conference will be held today at Apple’s headquarters in Cupertino, California. The WWDC 2022 will begin today and run through June 11 in an all-online manner, with live streaming available on iOS devices, PCs, and even Apple TV. The show will start at 10 a.m. PT, which is 10.30 p.m. IST. All developers will be able to watch the conference for free on the Apple Developer app, the Apple Developer website, and the official YouTube channel. Tim Cook, Apple’s CEO, will deliver the keynote.

Apple has a history of announcing software upgrades for the majority of its products, so at WWDC 2022 we may see that over the six days Worldwide Developers Conference. Apple is expected to release a software update for the iPhone, iPad, MacBook, iMac, Mac mini, Apple Watch, and Apple TV.

iOS 16 is expected to be one of the highlights of this year’s WWDC. Reports suggest the upcoming OS will contain notifications enhancements as well as new Messages and Health apps. Medicine management tools, as well as sleep and women’s health tracking, are planned to be added to the Health app. The iOS 16 release is believed to introduce new audio-centric experiences to messaging. The lock screen will also get some new features, including wallpapers with widget-like capabilities.

According to reports, the future iPadOS version will get an improved multitasking experience similar to that of macOS. While using multiple programmes at the same time, users have reported being able to resize app windows. This would be an improvement over the current Split View feature, which allows two apps to be open at the same time.

MacOS 13 may be given the name Mammoth, which is derived from a place in the Sierra Nevada. Moreover, minor tweaks are expected to macOS 13. The upcoming OS might receive the new version of the Settings app and preloaded Apple apps are also likely to get a makeover this time.

This year’s WWDC presentation is expected to include a watchOS 9 upgrade for Apple Watch. The new watchOS release would improve “day-to-day functioning and navigation”. Apple is also rumoured to be working on a capability to detect atrial fibrillation. A new Health app could be released to boost health tracking.

Apple will reveal some enhancements in order to keep its Apple TV consumers with the release of tvOS 16. We may anticipate some new capabilities for tvOS, such as the ability to operate smart home devices from a TV.

Moreover, at this year’s WWDC event Apple is also speculated to debut.its own search engine. The basis of the speculation is a tweet from writer Robert Scoble. According to Scoble, the information is derived in part from encounters with informants and in part from the deduction. He went on to say, that this is the most expensive product launch of all time.

Komila Singhhttp://www.gadgetbridge.com
Komila is one of the most spirited tech writers at Gadget Bridge. Always up for a new challenge, she is an expert at dissecting technology and getting to its core. She loves to tinker with new mobile phones, tablets and headphones.
Facebook
Twitter
WhatsApp
Linkedin
ReddIt
Email
Previous article
Garena Free Fire Redeem Codes Today 6 June 2022: Here is how to claim them
Next article
In India Oppo will Oppo K10 5G will be powered by MediaTek Dimensity 810 SoC, Oppo confirms