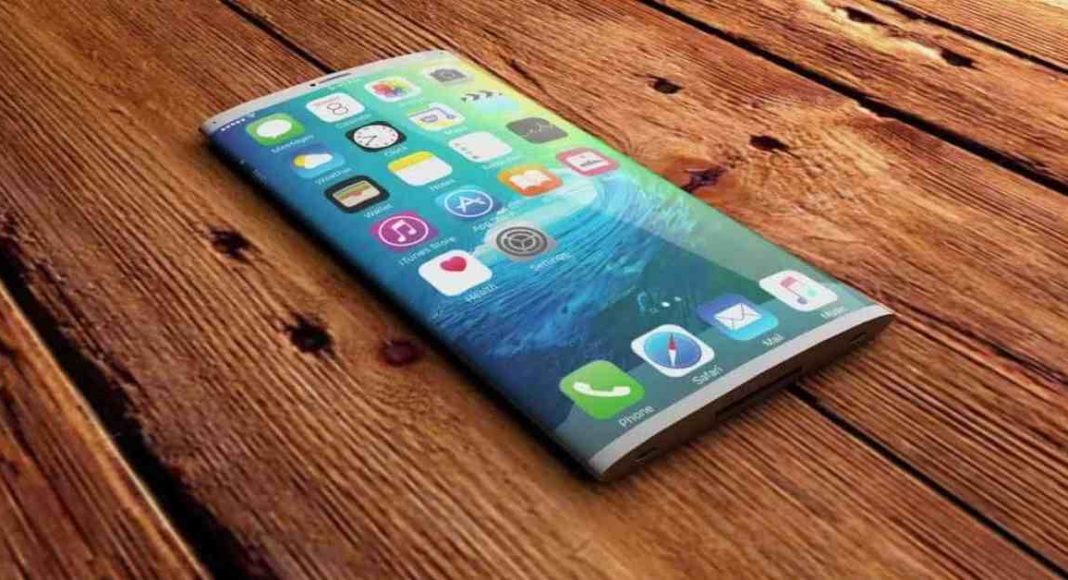 A number of technology giants have either announced that they are working on a foldable phone, or it has been reported that they are. Through the course of the year, we expect to see quite a few foldables getting unveiled. And we would be right to say that among these, it is Samsung’s Galaxy F that has managed to create the most noise so far.

The South Korean technology company showcased its foldable phone at its developer conference in November last year and the much-talked-about device also made an appearance at the CES 2019. Samsung has also hinted that it may take the wraps off its upcoming smartphone on February 20, when it is scheduled to launch its Galaxy S20 lineup. Other smartphone companies like Huawei and LG are also working on foldables that we may get to see this year.

If the smartphone industry is adopting this relatively new trend, we can’t expect Apple to be the odd one out. And if a report that has surfaced on mspoweruser.com is to be believed the Cupertino-based technology giant is also working on a foldable smartphone. However, it has reportedly adopted an entirely different approach towards building its phone, according to a Samsung executive.

The Samsung executive has said that while Galaxy F folds inwards, Apple’s foldable phone will come with an outwards folding design. The report also says that the outward folding design is a cheaper and easier way to go about it, however, the overall body of the foldable phone may end up being bulkier and less appealing than an inward folding phone.

Samsung’s head of Design Innovation Center, Federico Casalegno, said that Apple is working on an “outie” foldable iPhone and claimed that Samsung’s device will offer a better user experience as far as the design goes.

He was also quoted saying, “Compared to the wrap-around display phone — which Apple seems to be looking into as one possible design for its foldable model.”

However, according to the report, the first foldable iPhone will be launched only in 2020. Considering that there’s a lot of time left for that to happen, we should take this information with a pinch of salt as a lot can change till then.

Avani Baggahttp://www.gadgetbridge.com
Avani has an immense love for reading, travelling and food, but not necessarily in the same order. Avani almost started pursuing law, but life had other (better) plans for her and she chose to be a writer instead (luckily!) She previously covered technology at Times Internet and wrote about smartphones, mobile apps and tech startups. When she’s not writing, you’ll be able to find her in book stores or catching up on her social life.
Facebook
Twitter
WhatsApp
Linkedin
ReddIt
Email
Previous article
Apple launches a Smart Battery Case for iPhone XS, iPhone XS Max and iPhone XR
Next article
Netflix, Hotstar and other will start censoring content in India