Apple’s WWDC20: Here’s everything you should know about biggest-ever Worldwide Developers Conference

The 31st Worldwide Developers Conference (WWDC) to kickstart virtually with a keynote address on June 22 at 10 a.m. PDT (which translates to 10:30 p.m. IST) 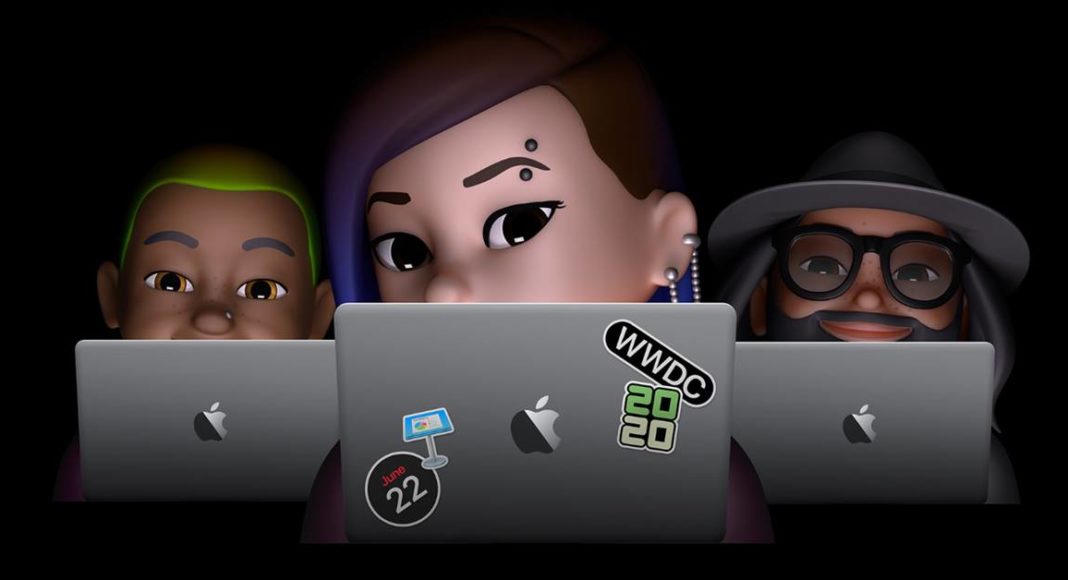 With the 31st Apple’s Worldwide Developers Conference (WWDC) to kickstart virtually with a keynote address on June 22 at 10 a.m. PDT (which translates to 10:30 p.m. IST) by bringing together the biggest-ever global Apple developer community of more than 23 million, the tech giant has revealed the WWDC20 lineup and information on how developers can learn about the future of iOS, iPadOS, macOS, tvOS, watchOS, and engage with Apple engineers.

The Special Event Keynote will take place on June 22, 10 a.m. PDT (which translates to 10:30 p.m. IST) that will stream directly from Apple Park via apple.com, the Apple Developer app, the Apple Developer website, the Apple TV app, and YouTube, and will also be available for on-demand playback after the conclusion of the stream. For viewers in China, the keynote will also stream on Tencent, iQIYI, Bilibili, and Youku. Here in, participants will get to discover exciting new innovations and updates coming to all Apple platforms later this year.

On June 22, 2 p.m. PDT (which is 2:30 a.m. next day as per IST), State of the Union will be available on demand via the Apple Developer app and the Apple Developer website. It will also be available for playback on Tencent, iQIYI, Bilibili and YouKu for viewers in China. Therefore, don’t miss on the opportunity to hear directly from Apple engineering leaders as they dive deeper into the latest advances across iOS, iPadOS, macOS, tvOS, and watchOS.

Starting June 23 till June 26, developers will have the ability to learn how to build the next generation of apps with more than 100 technical and design-focused sessions helmed by Apple engineers. Videos will be posted each day at 10 a.m. PDT (which translates to 10:30 p.m. IST) and will be available in the Apple Developer app on iPhone, iPad, and Apple TV, as well as on the Apple Developer website.

According to Apple, “The all-new Apple Developer Forums will connect the developer community with more than 1,000 Apple engineers to answer questions and engage in technical discussions. Starting the first day of WWDC, anyone can search and view the forum discussions to follow along, and Apple Developer Program members will be able to post their own questions and learn directly from Apple experts.”

During the June 23 to 26 period, developers will be able to request an appointment with the Apple engineers who helped build the latest advances in Apple platforms, offering one-on-one technical guidance and in-depth details on how to implement new features. Developer Labs will be open to Apple Developer Program members as space is available. Moreover, developers are encouraged to download the Apple Developer app where additional WWDC20 information will be shared ahead of June 22. Information will also be made available on the Apple Developer website and by email.

Meanwhile, Apple celebrated the next-generation of coders and creators from all over the world with the announcement of finalists in the Swift Student Challenge, an opportunity for students of all ages to showcase their love of coding by creating their own Swift playground.

While WWDC20 will bring together the largest group of innovators and entrepreneurs ever assembled to connect, share, and create, there will also be 350 Swift Student Challenge winners from 41 different countries and regions. The students were chosen based on their original Swift playground submission, part of Apple’s annual WWDC student challenge, which recognizes and celebrates the next generation of coders and creators.

Among the 350 Swift Student Challenge winners is 19-year-old Palash Taneja from New Delhi, India. Four years ago, he contracted a severe case of dengue fever, a mosquito-borne virus that left him hospitalized.

According to Taneja, who just finished his freshman year at the University of Texas at Austin, “That whole experience of two to three months of suffering — I think that really inspired me to learn programming and to use it as a problem-solving tool.”

Palash Taneja, then, drew on his own experience with illness to help others. He went on to create a web-based tool that uses machine learning to predict how mosquito-borne diseases like dengue fever would spread.

For his Swift Student Challenge submission this year, created against the backdrop of COVID-19, Taneja designed a Swift playground that teaches coding while simulating how a pandemic moves through a population, showing how precautions such as social distancing and masks can help slow infection rates. He created it to help educate young people, after he saw others not taking warnings seriously.