It will be the 2019 offering of ARM for mobile devices. 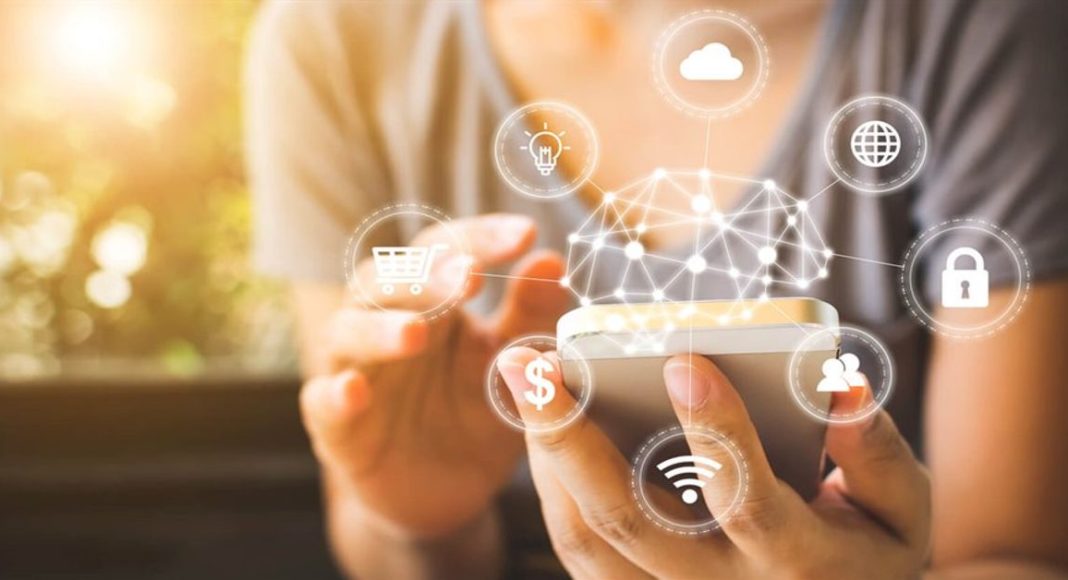 At the ongoing Computex 2019, most of the major electronic makers are unveiling their newest offerings. We already saw, Intel, AMD, Qualcomm and Lenovo unveil products at the event. Now, ARM announced a couple of new CPUs along with a new GPU for the next generation of mobile devices at the Computex 2019. It announced the Cortex-A77 which is an updated and advanced version of the older Cortex-A76 CPU. The new CPU promises up to 20% increase in performance over its predecessor. The Mali-G77 GPU is the newest GPU offering from ARM. It is also a big update from its predecessor and it is the first GPU to be based on the ARM’s new ‘Valhall’ architecture.

The Mali-G77 GPU promises a performance increase of around 1.4 times than the earlier Mali-G76. In addition to this, the company announced a new ML (machine learning) CPU which gives a performance of 4TOP/s. This new ML CPU will be capable of giving a speedy performance in the tasks such as 3D face unlock or advanced depth control when shooting a portrait mode picture.

Other than that, the Mali-G77 GPU comes with a new superscalar engine along with a simplified scalar ISA. The new GPU has a compiler-friendly instruction set and has a reworked data structures which results in a better functioning with the API like Vulkan. The new Mali-G77 GPU offers 33% more computing power and comes with an improved execution engine. The new GPU has a quad texture mapper, in short it can offer twice the performance and gaming efficiency in rendering texture or playing graphic heavy games than its predecessor.

Talking about the new CPU, the Cortex-A77, it is based on the 7nm fabrication process and can offer a maximum clock speed of 3GHz. And as mentioned above is 20 times faster than the earlier Cortex-A76 even though it is built on the same template. This is because ARM has managed to increase the single-threaded performance of the new CPU. The Cortex-A77 is said to offer an improved ML and AR experience and will also be able to support the 5G ready devices. The new Cortex-A77 comes with micro-architecture improvements which results in a better overall performing CPU.

Lastly, the ARM ML CPU is based on a new architecture which is designed for smartphones and smart cameras. It can also be used in AR/VR devices, drones and medical or consumer based electronic devices. It is dedicated towards the Machine Learning tasks. The ARM ML CPU is capable of offering up to 4TOP/s performance without draining the battery of the device making it energy efficient performer.

Aman Singhhttps://www.gadgetbridge.com/
Aman Kumar Singh has a Masters in Journalism and Mass Communication. He is a journalist, a photographer, a writer, a gamer, a movie addict and has a love for reading (everything). It’s his love of reading that has brought him knowledge in various fields including technology and gadgets. Talking about which, he loves to tweak and play with gadgets, new and old. And when he finds time, if he finds time, he can be seen playing video games or taking a new gadget for a test run.
Facebook
Twitter
WhatsApp
Linkedin
ReddIt
Email
Previous articleCompare: Oppo Reno 10x Zoom and OnePlus 7 Pro
Next articleNVIDIA Quadro RTX 5000 GPU is finally coming to the laptops, will be launched in June