Asus 8z with Snapdragon 888 SoC debuts in India: Here are all the details

The device is part of Asus Zenfone 8 series which also includes the Zenfone 8 Flip. 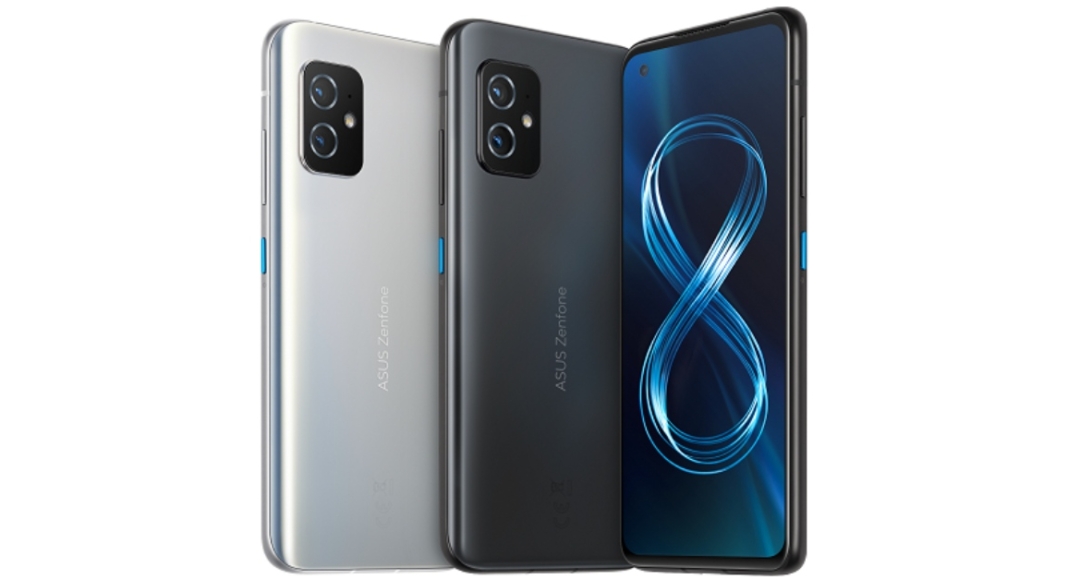 Taiwanese Electronics Giant Asus today announced the launch of its new smartphone in the Indian market. After a long wait, Asus 8z has finally hit the Indian stores today. Note that the device is a rebranded variant of Asus Zenfone 8 (global name) that was announced last year but here in India it has landed with a new name because of the trademark issue. Originally, the Asus Zenfone 8 series had two models: the Zenfone 8 and the Zenfone 8 Flip, but the company decided to introduce only the former, abandoning the one with a flipping camera.

Asus 8z has been launched in India in a single 8GB RAM with 128GB storage variant at Rs 42,999. The device will be offered in two colour options: Horizon Silver and Obsidian Black. The phone is scheduled to go on sale in the country on March 7 at 12 noon onwards via Flipkart in the country. 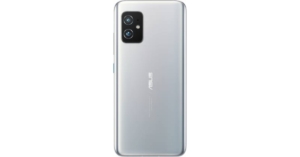 The Asus 8z has a tiny and compact design factor that allows for one-handed use. The phone has a 5.9-inch AMOLED display with a resolution of 2,400 x 1,080-pixels. It supports a 120Hz refresh rate for a super-smooth display. It supports HDR10+, has a 20:9 aspect ratio, an IP68 dust and water-resistant rating, and is protected by Gorilla Glass Victus.

The smartphone is powered by ZenUI 8 on top of Android 11. A Qualcomm Snapdragon 888 SoC with up to 8GB of LPDDR5 RAM and 128GB of UFS 3.1 storage powers the device. The storage can be expanded by HDD via NTFS.

Asus 8z boasts a fixed dual camera setup with a 64-megapixel Sony IMX686 main sensor with an f/1.8 aperture and a 12-megapixel Sony IMX363 ultra-wide-angle camera with Dual PDAF and 4cm macro shooting. A 12-megapixel selfie camera is located in a punch-hole cutout in the left side corner of the panel. It should be noted that the business did not skimp on functionality; the camera setup here has Optical Image Stabilization (OIS), which Flip lacked. 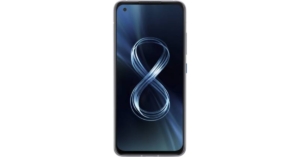 The gadget has an audio jack on top, two linear speakers with Dirac HD sound technology, twin Cirrus Logic mono amps, and Hi-Res Audio. In addition, there is an Audio Wizard programme that allows you to customise the equaliser. With a 4,000mAh battery, the phone supports 30W HyperCharge. 5G, 4G LTE, Wi-Fi 6, Bluetooth v5.2, GPS/ A-GPS/ NavIC, NFC, a USB Type-C connector, and a 3.5mm headphone jack with a Qualcomm Aqstic DAC are among the connectivity choices.

There is also a fingerprint sensor beneath the display. On-board sensors include an accelerometer, an ambient light sensor, a gyroscope, a magnetometer, and a proximity sensor. The phone is also certified with IP68 water and dust resistance.

Komila Singhhttp://www.gadgetbridge.com
Komila is one of the most spirited tech writers at Gadget Bridge. Always up for a new challenge, she is an expert at dissecting technology and getting to its core. She loves to tinker with new mobile phones, tablets and headphones.
Facebook
Twitter
WhatsApp
Linkedin
ReddIt
Email
Previous article
Best and Fast 3 Ways to Convert Any Video into Slow Motion Video on Android
Next article
Samsung announced new lightweight Galaxy Book laptops with new Intel processors at MWC 2022