The ROG Academy is built for the next generation of Indian gamers who aspire to become professional esports athletes. 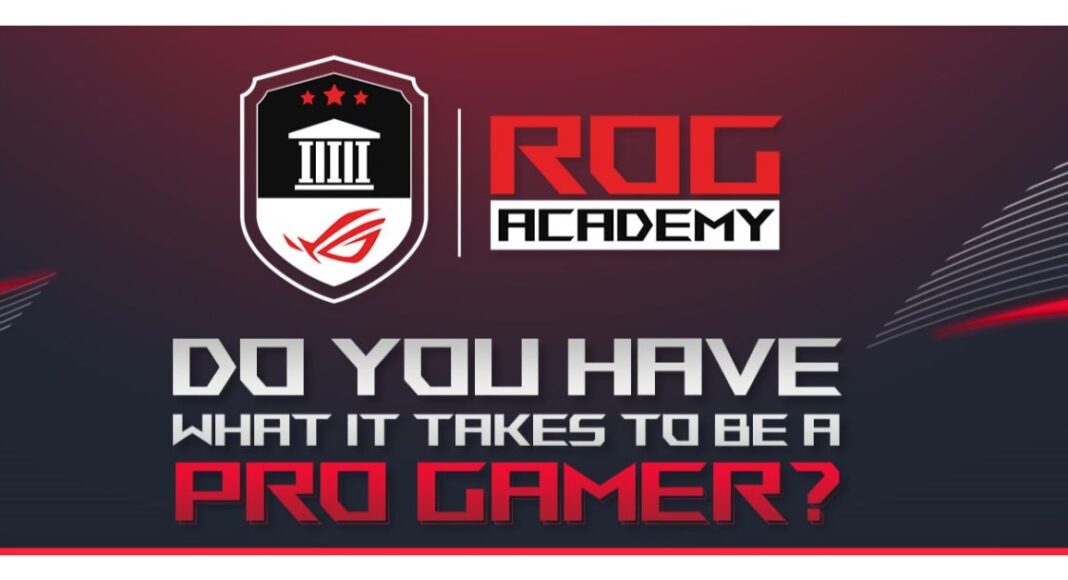 The Taiwanese electronics major Asus has announced a fresh initiative in India to train and improve the skills of budding esports talent in India. The company has announced Asus ROG Academy as India’s first-ever virtual academy for esports professionals. Those who are unaware ROG is a gaming-focused sub-brand of Asus commonly known as Republic Of Gamers. The company also produces the popular flagship gaming smartphone Asus ROG phone under this brand.

With the launch of Asus ROG Academy in India, the company aims to develop a strong gaming ecosystem in India by training and improving the skills of esports professionals. This will help the budding talent in the country to compete at the national and international level through a number of programs and initiatives.

According to the company, The ROG Academy is built for the next generation of Indian gamers who aspire to become professional esports athletes. The program looks to sharpen their skills and equip them with the knowledge awareness and the state of the art Asus ROG products to become future stars of the gaming community. It is a three months long program that has been designed to cater to specific games with guidance in every step of the way from veterans of the industry.

Coaches and experts who have competed at both national and international events will be guiding the teams. Various training modules have been designed for the three months long session which will help the participants to understand how competitive gaming at the highest level functions. This will also focus on individual and team-based gameplay among other areas such as map pool, communication and more. In addition to this Asus ROG will also be providing top-of-the-line equipment, support in the form of a monthly stipend and content as well as marketing to support the players build a brand for themself. They will also get an official graduation certificate after the successful completion of the program.

The Asus ROG Academy Program will be open to all the participants aged above 16 years. To be a part of this initiative one needs to get registered. According to the company, the first batch will be focusing on Counter-Strike: Global Offensive.

However, the registered individuals will go through a robust selection process that will include a series of tests, interviews and tournaments to find the most suitable candidates. The Shortlisted candidates will be placed into mixed teams based on their roles and play matches. The coach and experts will further shortlist the top 20 candidates for the program; all these players will be placed into four teams that will play a bo3 single elimination bracelet. And at last6 members will be chosen for the ROG Academy based on their performances in the matches.

Komila Singhhttp://www.gadgetbridge.com
Komila is one of the most spirited tech writers at Gadget Bridge. Always up for a new challenge, she is an expert at dissecting technology and getting to its core. She loves to tinker with new mobile phones, tablets and headphones.
Facebook
Twitter
WhatsApp
Linkedin
ReddIt
Email
Previous articleLG ThinQ front-load washing machine powered by 6 Motion Direct Drive launched in India
Next articleYoutube testing a Twitch like clipping tool called Clips to share a small portion of a Creator’s video