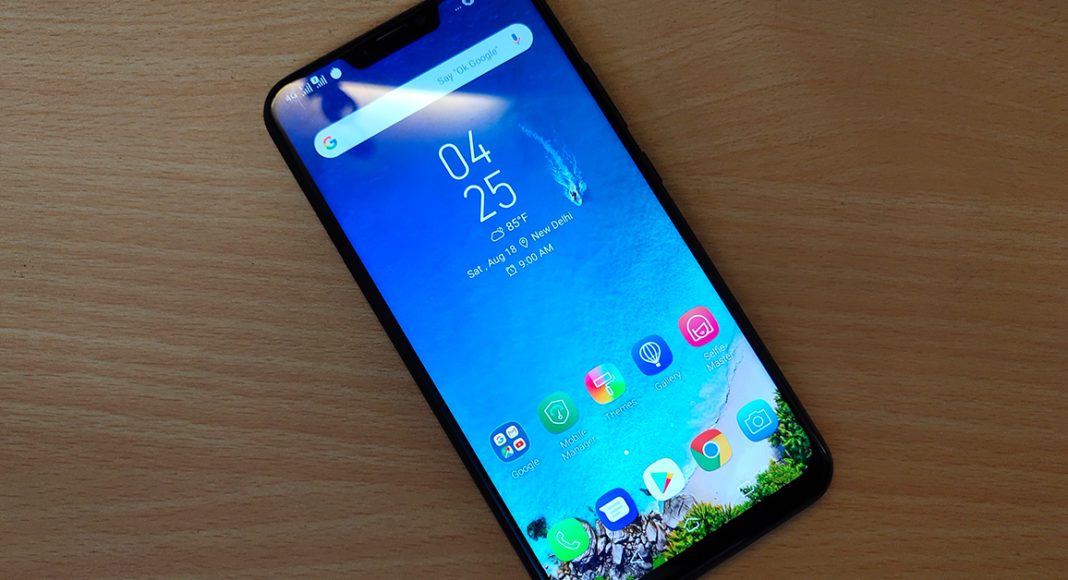 Android software updates are regularly rolled out by smartphone manufacturers to make their devices faster, smarter and to upgrade their handsets’ performance. These updates contain not just software or firm updates but also security patches, bug fixes and other improvements over the previous OS version. With time software updates, a company marks its credibility with users because it shows that the smartphone maker cares about its older devices. Also, the updates brings new features for smartphones, which would make them more user-friendly.

Taiwanese electronics maker Asus has today released a list of its smartphones which will be receiving the latest Android 9.0 Pie stable update in near future. The list was published on Zen-Talk which is Asus’s official forum where users and company interacts. The news credibility is confirmed as it has been put by the forum moderators themselves. The smartphones which will receive the Android Pie update range from the Asus Zenfone 4 to the company’s latest flagship – Zenfone 5Z.

We should mention that Asus Zenfone 5Z has already received the stable Android Pie update a few weeks ago. On the other hand, Asus Zenfone 5Z, which is a mid-range device of the company had received a beta version of the latest Android update recently. And since it is on the list, it is expected to get the stable Android Pie update very soon. While Asus has promised updates for all these devices, we should point out that the dates of the updates may vary from device to device. The gaming smartphone of the company named Asus ROG phone will also receive an Android Pie update.

Here’s a look at the list of Asus smartphones that will be receiving stable Android Pie update in the coming weeks of 2019. The list includes:

Aman Singhhttps://www.gadgetbridge.com/
Aman Kumar Singh has a Masters in Journalism and Mass Communication. He is a journalist, a photographer, a writer, a gamer, a movie addict and has a love for reading (everything). It’s his love of reading that has brought him knowledge in various fields including technology and gadgets. Talking about which, he loves to tweak and play with gadgets, new and old. And when he finds time, if he finds time, he can be seen playing video games or taking a new gadget for a test run.
Facebook
Twitter
WhatsApp
Linkedin
ReddIt
Email
Previous articleRiversong AIR X5 and AIR X3 wireless earphones launched at MWC 2019: Here are the complete specifications
Next articleXiaomi launches Mi TV 4A Pro 32 and Mi Sports Bluetooth Earphones Basic along with Redmi Note 7 Pro: Price and specifications