HomeMobilesAsus ROG Phone 5 pre-orders in India to begin today at 12...

Asus ROG Phone 5 pre-orders in India to begin today at 12 noon via Flipkart: Pricing and specifications 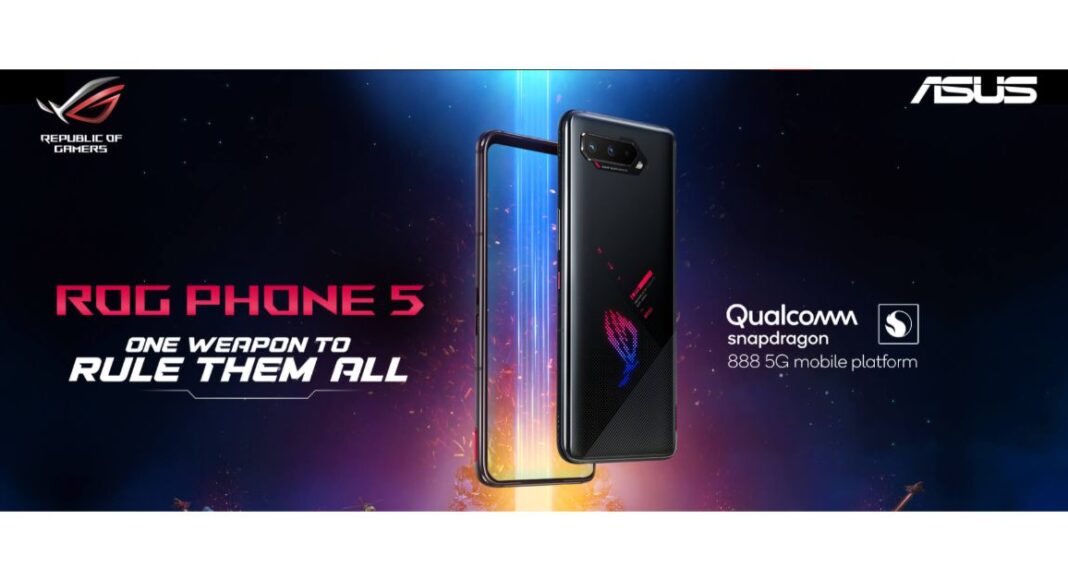 Asus ROG Phone 5 was launched in India last month in March. The device was then scheduled to go live for pre-orders on April 15, which is for today at 12 noon via Flipkart. The new gaming phone comes in three different models that are the regular ROG Phone 5, the ROG Phone 5 Pro, and the ROG Phone 5 Ultimate. All three devices are powered by Qualcomm Snapdragon 888 SoC and feature a 144Hz Samsung AMOLED display.

As said, the Asus ROG Phone 5 was launched in three distinct variants. But today only the vanilla variant will be available for pre-orders via Flipkart from 12 noon onwards. The price of the gaming phone in India has been set at Rs 49,999 for the 8GB RAM with 128GB storage while the 12GB RAM with 256GB storage option comes at Rs 57,999. The device will be offered in two colour options of Phantom Black and Storm White colour.

The launch offers for the smartphone include 5 percent unlimited cashback on Flipkart Axis Bank Credit Card. While on the exchange of your old smartphone the customers can get up to Rs 16,500 off.

Earlier ROG Phone 5 Pro and the ROG Phone 5 Ultimate were also listed to go live for pre-orders, but somehow the company changed its mind and now only the regular variant will be available for purchase. 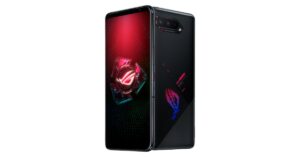 Asus ROG Phone 5 features a 6.78-inch full-HD+ AMOLED display with 1,080×2,448 pixels of resolution. The display also offers a 20.4:9 aspect ratio, a 144Hz refresh rate, up to 1,200 nits of peak brightness and comes protected by Corning Gorilla Glass Victus. The gaming phone runs ROG UI and ZenUI custom interfaces based on Android 11. Under the hood, there is an octa-core Qualcomm Snapdragon 888 SoC, paired with an Adreno 660 GPU.

Over that, the phone comes with a thermal design from Asus called GameCool 5 for better temperature control. There are AirTrigger 5, dual front-firing speakers, multi-antenna Wi-Fi, a quad-mic noise-cancelling and ultrasonic buttons for an enhanced gaming experience in the smartphone, too. The Asus ROG Phone 5 also includes RGB light under the ROG logo and a pogo pin connector for external accessories.

Komila Singhhttp://www.gadgetbridge.com
Komila is one of the most spirited tech writers at Gadget Bridge. Always up for a new challenge, she is an expert at dissecting technology and getting to its core. She loves to tinker with new mobile phones, tablets and headphones.
Facebook
Twitter
WhatsApp
Linkedin
ReddIt
Email
Previous articleMediaTek announced Dimensity 700 5G chipset for optimised 5G connectivity
Next articleSamsung Neo QLED TV range with 4K and 8K models launched in India