Both smartphones shared a lot of similarities. 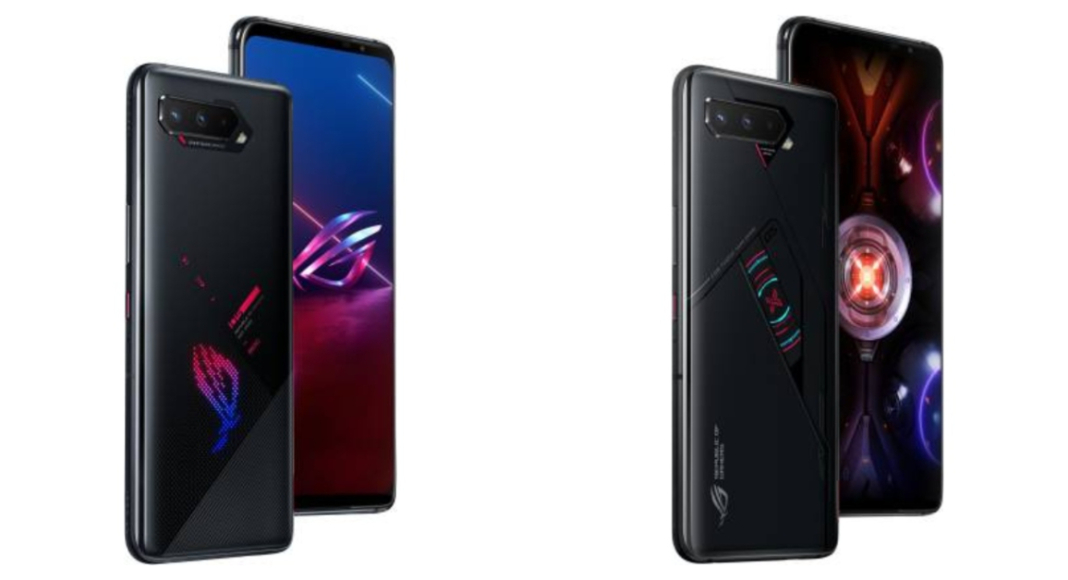 Asus ROG Phone 5s and ROG Phone 5s Pro were officially released in India today. Both the smartphones are powered by Qualcomm Snapdragon 888+ SoC and feature a 144Hz AMOLED display. In addition to this, there is a 6,000mAh battery and triple rear camera set up.

ROG Phone 5s and ROG Phone 5s Pro feature a 6.78-inch full-HD+ Samsung AMOLED display with 1,080×2,448 pixel of resolution. In addition to this, the screen has a 144Hz refresh rate, 360Hz touch sampling rate and a peak brightness of up to 1200 nits. The ROG Phone 5s Pro also includes a tiny PMOLED display with ROG Vision on the rear panel. There is a 24ms touch latency, HDR10+ compatibility and are protected by Corning Gorilla Glass Victus. Both the devices are powered by Android 11 based ROG UI. The Qualcomm Snapdragon 888+ SoC and Adreno 660 GPU power the Asus ROG Phone 5s and ROG Phone 5s Pro. The Phone 5s comes with up to 12GB of LPDDR5 RAM and up to 256GB of UFS 3.1 storage, while the latter comes with 18GB of LPDDR5 RAM and 512GB of UFS 3.1 storage. 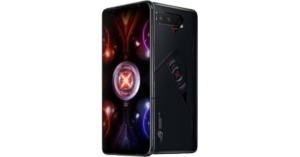 Komila Singhhttp://www.gadgetbridge.com
Komila is one of the most spirited tech writers at Gadget Bridge. Always up for a new challenge, she is an expert at dissecting technology and getting to its core. She loves to tinker with new mobile phones, tablets and headphones.
Facebook
Twitter
WhatsApp
Linkedin
ReddIt
Email
Previous articleHow to play old arcade games like Mario, Contra, Road Runner on a PC?
Next articleTop 10 Bollywood Movies You Can Watch On Prime Video Right Now