The price cut is not permanent and it is limited to Flipkart only. 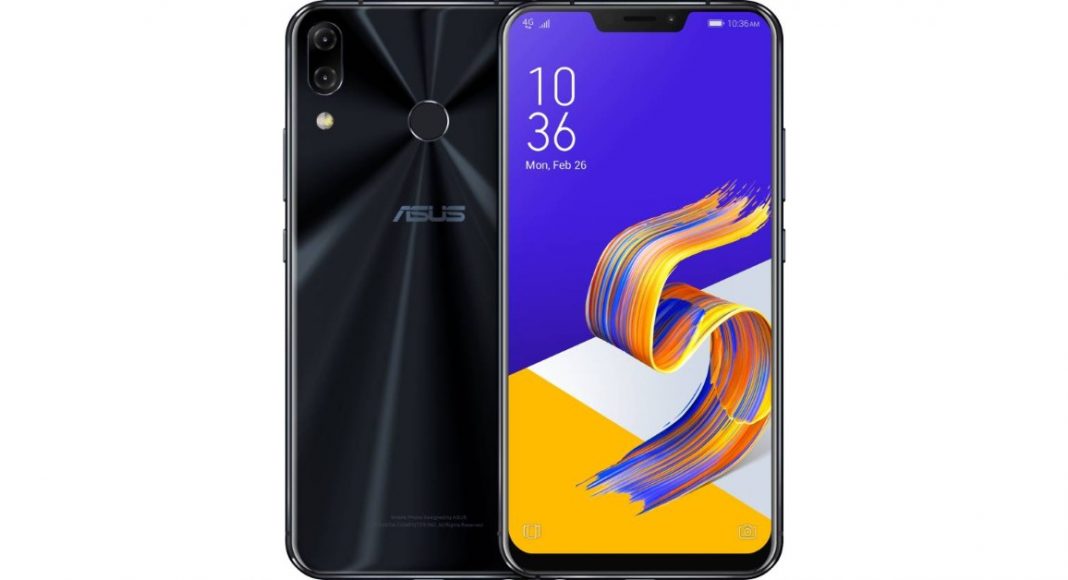 Asus has finally launched its much-awaited 6Z smartphone in India today that starts at a price of Rs 31,990. On the same day, the predecessor of the Asus 6Z – ZenFone 5Z – has received a price cut in the country. Asus ZenFone 5Z has received a discount of Rs 4,000 in India, however, it should be noted that the revised pricing is only available on Flipkart.

To recall, Asus ZenFone 5Z was launched in India last year as the company’s flagship smartphone. The handset was directly competing with the likes of OnePlus 6 and Honor 10 back them. The device garnered appreciation for its powerful specifications and affordable pricing. At the time of launch, the handset held a price tag of Rs 29,999.

But it should be noted that it is not a permanent price cut and it is only valid till June 21.

Earlier, in March, the Asus ZenFone 5Z had received a permanent price cut after which it started selling for Rs 24,999 instead of Rs 29,999.

The Asus ZenFone 5Z sports a 6.2-inch Full-HD+ (1080 x 2246 pixels) Super IPS+ display that has an aspect ratio of 18.9:9. Currently, the smartphone runs Android 9 Pie skinned with ZenUI and it supports dual-SIM (Nano) cards. As mentioned above, the handset is powered by Qualcomm’s Snapdragon 845 SoC paired with Adreno 630GPU and has up to 8GB of RAM. It has up to 256GB of UFS 2.1 storage and can hold a microSD card of up to 2TB. The device packs a 3,300mAh battery with Quick Charge 3.0 support.

On the imaging front, the Asus ZenFone 5Z features a dual-rear camera setup that comprises of a 12MP Sony IMX363 main sensor with an f/1.8 aperture and an 8MP OmniVision 8856 wide-angle lens with an f/2.2 aperture. On the front, there is an 8MP selfie camera with fixed focus and OmniVision 8856 sensor.

Aman Singhhttps://www.gadgetbridge.com/
Aman Kumar Singh has a Masters in Journalism and Mass Communication. He is a journalist, a photographer, a writer, a gamer, a movie addict and has a love for reading (everything). It’s his love of reading that has brought him knowledge in various fields including technology and gadgets. Talking about which, he loves to tweak and play with gadgets, new and old. And when he finds time, if he finds time, he can be seen playing video games or taking a new gadget for a test run.
Facebook
Twitter
WhatsApp
Linkedin
ReddIt
Email
Previous article
Flipkart’s Lap It Up sale: Discounts on MacBook Air (2017), Acer Predator Helios 300, Asus ROG Strix and others
Next article
Dyson Pure cool me air purifier and fan goes on sale in India