Motorola One Vision to come in India soon, teased by the company

The device will come with a cinema aspect ratio and a hole-punch camera. 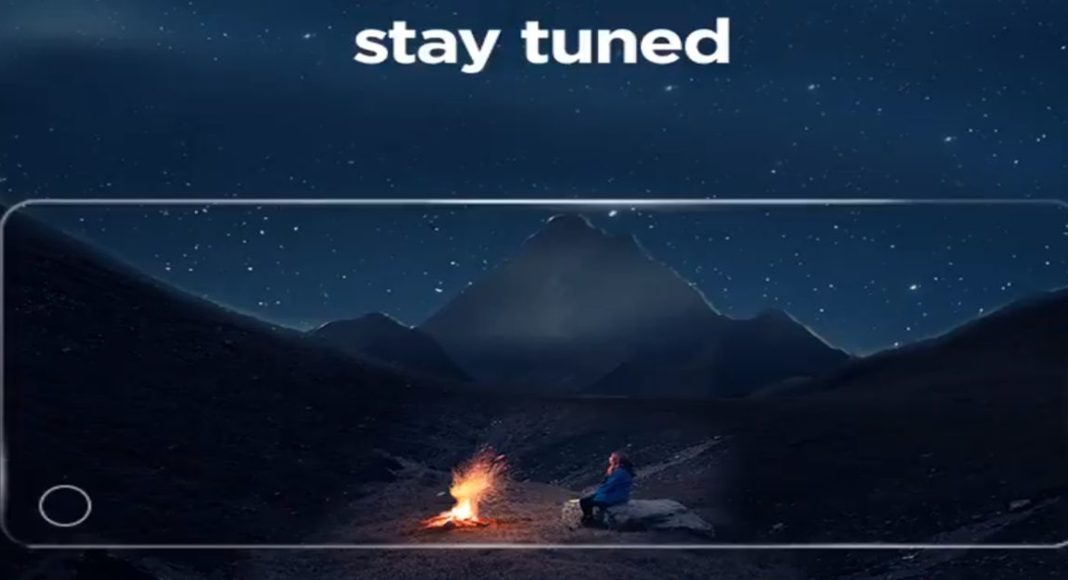 Motorola in its Twitter post has written that, “Let’s move a notch ahead with a wider perspective! Get ready to experience #ANewVision. Tag your binge-watch partner who needs to see this now!”. The video ends with a ‘Stay Tuned’ message which further hints about its launch. But even though Motorola has put out a teaser video about its new smartphone, it has not revealed the launch date and the pricing of the upcoming Moto One Vision. Breaking down the teaser, we could see that the device might come with a cinematic aspect ratio and the silhouette of the Moto One Vision shows that it will come with a full screen body. But there will be a punch-hole notch on the left side of the device.

The company is hosting an event in India on June 20. For that, it has also sent out a ‘block your date’ press invite. It further reads “Building on the benchmark, we are bringing to you another premium device on Thursday, 20th of June 2019… Save the date to experience the brilliance.” Other than the Motorola One Vision, there is also a possibility that the company might be launching a new Moto Z4 at the same launch event, but it hasn’t been confirmed yet.

In Brazil, the Motorola One Vision is priced at BRL 1,999 (approximately Rs 35,000) so there is a possibility that it would be keeping the pricing similar for the Indian market as well. It comes in two colour variants – Sapphire Blue and Brown.

Now, talking about the specifications of the Motorola One Vision, it sports a 6.3-inch Full-HD+ (1080 x 2520 pixels) display with an aspect ratio of 21:9 CinemaVision. The device is powered by an octa-core 2.2GHz Exynos 9609 CPU paired with 4GB of RAM. It comes with 128GB of internal storage with support for a microSD card of up to 512GB. The upcoming smartphone comes with a hybrid dual-SIM support and runs Android 9.0 Pie.

Other than that, the Motorola One Vision packs a 3,500mAh battery with TurboPower fast charging support. For security, there is a rear-mounted fingerprint scanner at the back. And similar to some other Motorola smartphones, it will be a part of Google’s Android One program.

For imaging duties, the Motorola One Vision features a dual-rear camera setup which comprises of a 48MP main camera lens with an f/1.7 aperture paired with a 5MP secondary camera with an f/2.2 aperture. On the front, there is a 25MP sensor with an f/2.0 aperture placed in a hole-punch camera cut-out. The Moto One Vision comes with features like 8x digital zoom, portrait mode, dual-LED flash, cinemograph, Auto HDR, etc.

Aman Singhhttps://www.gadgetbridge.com/
Aman Kumar Singh has a Masters in Journalism and Mass Communication. He is a journalist, a photographer, a writer, a gamer, a movie addict and has a love for reading (everything). It’s his love of reading that has brought him knowledge in various fields including technology and gadgets. Talking about which, he loves to tweak and play with gadgets, new and old. And when he finds time, if he finds time, he can be seen playing video games or taking a new gadget for a test run.
Facebook
Twitter
WhatsApp
Linkedin
ReddIt
Email
Previous articleNubia Red Magic 3 to launch on June 17 in India
Next articleFlipkart Knock-Out Offers sale: Discounts on Redmi 6, Poco F1, Honor 10 and others