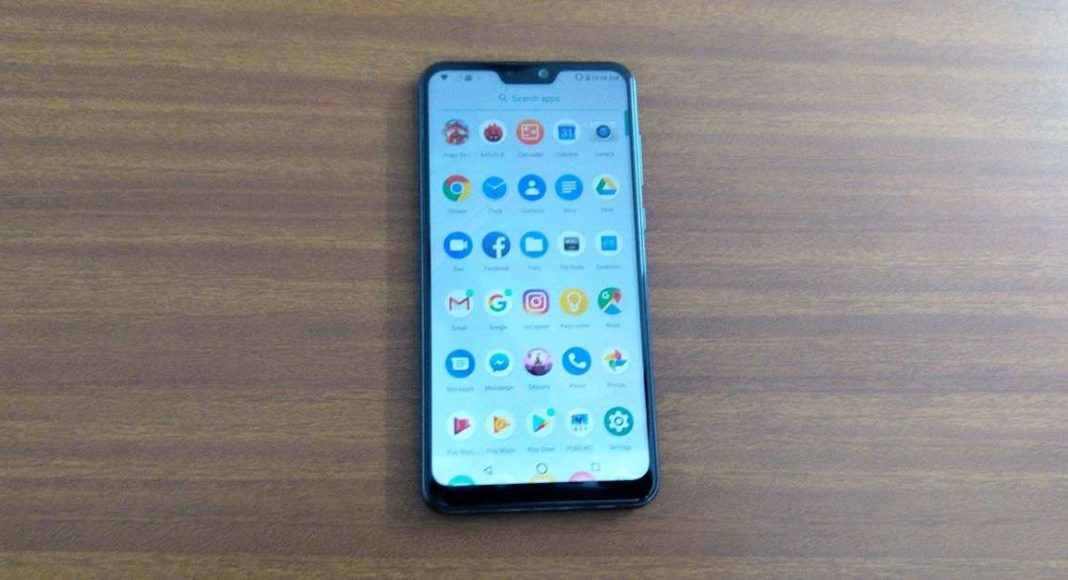 Taiwanese consumer electronics maker Asus has released an update for its recently launched device – Zenfone Max Pro M2. This is an over-the-air (OTA) update and is being rolled out in a phased-out manner. The update version that is being rolled out is 15.2016.1901.186 and it brings AI Scene Detection to the device.

We should mention that Asus had posted about the update on its forum Asus Zentalk. Post the update, if you point the camera to a certain object, it will automatically switch to the recommended preset. In other words, the settings will be modified based on the kind of picture the user wants to click. This feature will add nature mode, food mode and a few of other options to the camera app of the handset. There is a changelog of this update which we would like to acquaint you with.

Apart from the AI camera scene detect support, it will come with an upgraded Touch FW, improved touch camera quality, enhancements in the quality of the selfie camera and an improved system power consumption. The update also brings the January 2019 security patch to Asus Zenfone Max Pro M2. In order to check if you have received the update, go to Settings and then head to System category.

To recall, Asus ZenFone Max Pro M2 measures 157.9×75.5×8.5mm and weighs 175 grams. The smartphone features a 6.26-inch IPS LCD capacitive touchscreen with a resolution of 1080×2280 pixels. The screen has an aspect ratio of 19:9. The smartphone is powered by Qualcomm’s SDM660 Snapdragon 660 SoC and comes with 3GB/4GB/6GB RAM. While the 3GB RAM variant is clubbed with an internal storage of up to 32GB and on the other hand, the 4GB and 6GB RAM variants are coupled with 64GB internal storage. The storage is expandable via a microSD card slot up to 512GB. In terms of camera, the Asus ZenFone Max Pro M2 has a dual rear camera setup that includes a 5MP and a 12MP sensor. On the front, there is a 13MP camera sensor.

Sanchayan Joarderhttp://www.gadgetbridge.com
Facebook
Twitter
WhatsApp
Linkedin
ReddIt
Email
Previous articleApple teams up with Aetna to launch a new health app ‘Attain’ for Apple Watch
Next articleRealme working on its own ‘RealmeOS’ for its smartphones: Report