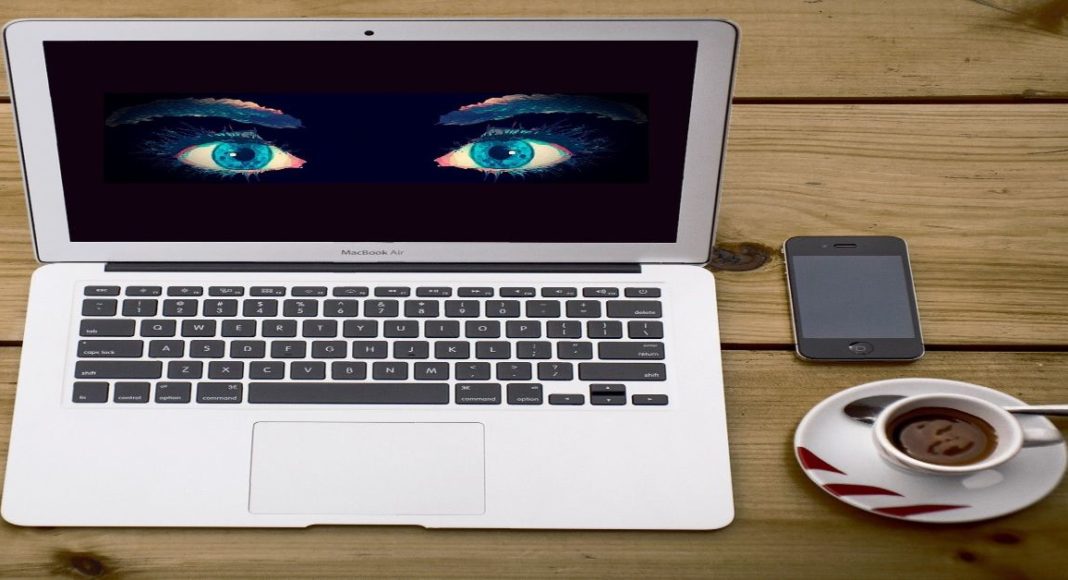 Antivirus firm Avast and it’s ancillary AVG have been found selling the data of their consumers to third parties such as Microsoft and Google. Millions of people around the world have been using the antivirus software via its company called Jumpshot. Both the software develops have been selling highly sensitive web browsing data of the users that have been caught in a joint investigation done by Motherboard and PCMag.

People use antivirus software in order to protect their data as well as privacy but Avast has been selling its user’s browsing history to third parties while exposing every click and search they have made. The previous month the company also justified their practice of collecting web histories. The company told users who have chosen to data sharing, “The data is fully de-identified and aggregated and cannot be used to personally identify or target you.”

As per the report the user’s privacy is preserved, Avast gets paid, and online marketers get a trove of “aggregate” consumer data to help them sell more products. The clients can view every click an individual is making during their browsing sessions that also includes the time down to the millisecond. The report says the collected data is not at all linked to a person’s name, email or IP address, each user history is still assigned to an identifier known as device ID, which will remain unless the user uninstalls the Avast antivirus.

The data is collected from a source familiar with Jumpshot’s products. As per a privacy expert Gunes Acar, “Most of the threats posed by de-anonymization—where you are identifying people—comes from the ability to merge the information with other data,” According to him companies like Amazon, Google, and branded retailers and marketing firms can amass entire activity logs on their users. But by means of Jumpshot’s data, these companies have another way of tracking the user’s digital footprints.

In December 2018, Omnicom Media Group, a major marketing provider, signed a contract to receive what’s called the “All Clicks Feed,” or every click Jumpshot is collecting from Avast users. When Avast was asked about the collected data being shared with, along with information about the Omnicom contract the company declined to answer and provided a contact for Jumpshot.

In a statement, Avast said, “We completely discontinued the practice of using any data from the browser extensions for any other purpose than the core security engine, including sharing with Jumpshot.”

Komila Singhhttp://www.gadgetbridge.com
Komila is one of the most spirited tech writers at Gadget Bridge. Always up for a new challenge, she is an expert at dissecting technology and getting to its core. She loves to tinker with new mobile phones, tablets and headphones.
Facebook
Twitter
WhatsApp
Linkedin
ReddIt
Email
Previous article
Samsung Galaxy Fold 2 with an 8-inch display expected to arrive in the second quarter this year
Next article
Vivo takes Indian Smartphone market by storm, leaves Samsung behind