Bad news: Google will remove all Android call recording apps from Play Store on May 11

Apps will no longer be able to use the accessibility API to record phone calls, according to the new Google Play Store policy. 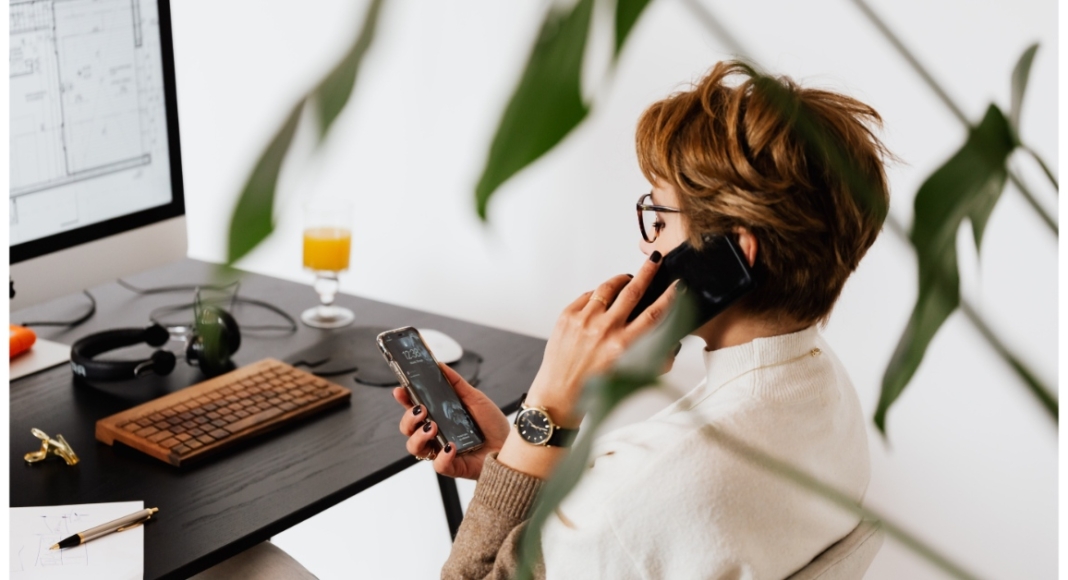 Do you have any call recording apps on your phone? Then this information is for you. According to Google’s most recent change in developer policies, all call recording apps will be prohibited. As a result, all third-party apps on the Google Play Store will stop working as of May 11. However, the recording feature that comes pre-installed on some phones will not be affected by this change.

As per the policy change, the Accessibility UPI now cannot be used to:

Furthermore, the Accessibility API, which is designed to assist users with disabilities on Android, cannot be used or requested for remote call audio recording. The use of the accessibility API in the Google Play store listing must be documented.

As previously stated, the policy change will have no impact on native call recording on phones that come preinstalled, and system apps can basically get any permission they want that third-party apps cannot.

We believe that the decision to completely eliminate call recording apps for the sake of user privacy is unjustified, as many people, including women, journalists, and businesses, need call recording. As a result, removing these apps forces users to download apps from unknown sources.

As the May 11 deadline approaches, let us know what you think about this change and how you plan to record calls in the future in the comments section.

Komila Singhhttp://www.gadgetbridge.com
Komila is one of the most spirited tech writers at Gadget Bridge. Always up for a new challenge, she is an expert at dissecting technology and getting to its core. She loves to tinker with new mobile phones, tablets and headphones.
Facebook
Twitter
WhatsApp
Linkedin
ReddIt
Email
Previous articleAmazon Quiz Answers Today 22 April 2022: Participate to win Rs 20,000 Amazon Pay Balance
Next articleGarena Free Fire Redeem Codes for 22 April: Here is how to claim them