Be careful, you might get soaps instead of OnePlus 6T if you order from Amazon 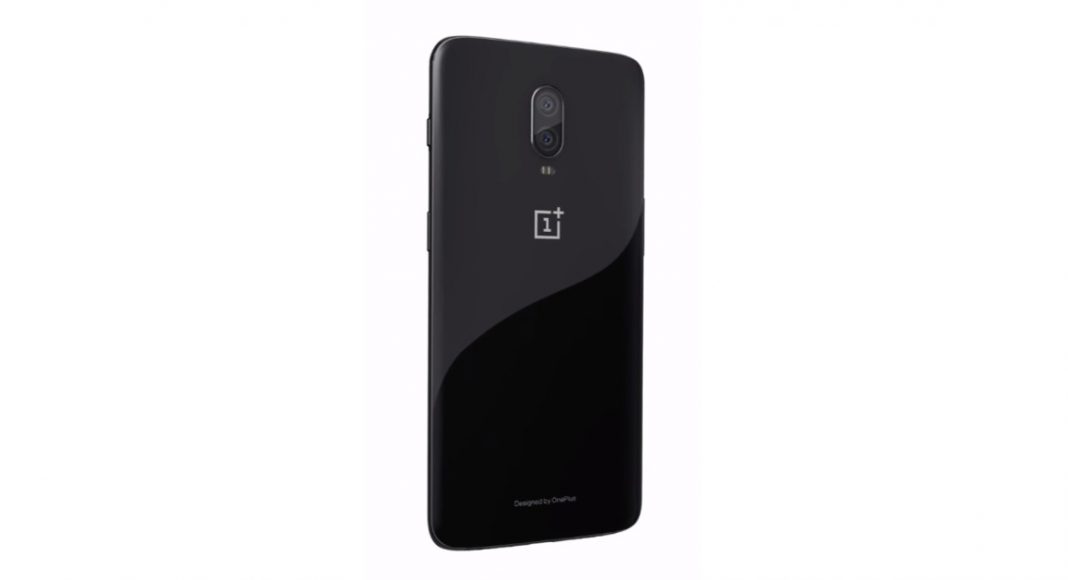 Although we have heard plenty of instances when the customer ordered something from an e-commerce website and received something entirely different, the latest one involving Amazon India and OnePlus does raise some eyebrows. According to a LinkedIn user, he had ordered the newly launched OnePlus 6T (review) from Amazon India, and what he received instead were soaps inside the OnePlus 6T box.

What adds credibility to his claim is the fact that he filmed the entire unboxing. While it’s not exactly common to see people record the unboxing of the products they receive from the likes of Amazon and Flipkart, the Linked user – Bikramjit Singh – said in his post that the delivery boy asked him to do so. That is rather unusual too, but what we cannot deny is the fact that Singh was indeed delivered with soaps inside the OnePlus 6T box instead of the smartphone itself.

The video shows the closed package in which he ‘smartphone’ was delivered. It goes on to show Singh opening the package using a pair of scissors and then taking out a laminated and sealed OnePlus box. Singh tears open the lamination and then opens the box, only to see packs of soaps inside it. The video ends with Singh emptying the entire box, which only had four soaps in it.

Singh went on to say in his post that he had paid for the smartphone in advance and that till now, he doesn’t know if it is the company’s mistake or the seller’s. According to Singh, the seller on Amazon India he purchased the smartphone from is E-Mobile.

In his LinkedIn post, Singh has also said that he still hasn’t heard from Amazon India on the matter.

At the time when this article was being written, the video shared by Singh had been viewed 99,148 times, and his post had 1045 likes and 375 comments.

We should point out that these frauds are not unheard of and e-commerce websites are not always responsible for these misses, as it can be the seller’s fault also. After this year’s festive season sales, we reported about a number of instances where customers received counterfeit products or products that they hadn’t ordered for. This included a man who got fake Apple Airpods, a customer who received an Oppo smartphone instead of Xiaomi Redmi Note 5 Pro, a guy who was given a plastic fan in place of an iPhone X among others.

A lot of these customers complained about e-commerce websites blaming the seller for the fault and vice versa. Some even said that the e-commerce players were not very helpful while resolving these issues. We hope for Singh it is easier, as he has recorded evidence of what he claims has happened to him.

Avani Baggahttp://www.gadgetbridge.com
Avani has an immense love for reading, travelling and food, but not necessarily in the same order. Avani almost started pursuing law, but life had other (better) plans for her and she chose to be a writer instead (luckily!) She previously covered technology at Times Internet and wrote about smartphones, mobile apps and tech startups. When she’s not writing, you’ll be able to find her in book stores or catching up on her social life.
Facebook
Twitter
WhatsApp
Linkedin
ReddIt
Email
Previous article
Syska Smart Plug and Wi-Fi Spike Buster launched in India: Price and key features
Next article
Oppo’s foldable phone to be showcased at MWC 2019