BlackBerry rolls out update for its BBM app for Android 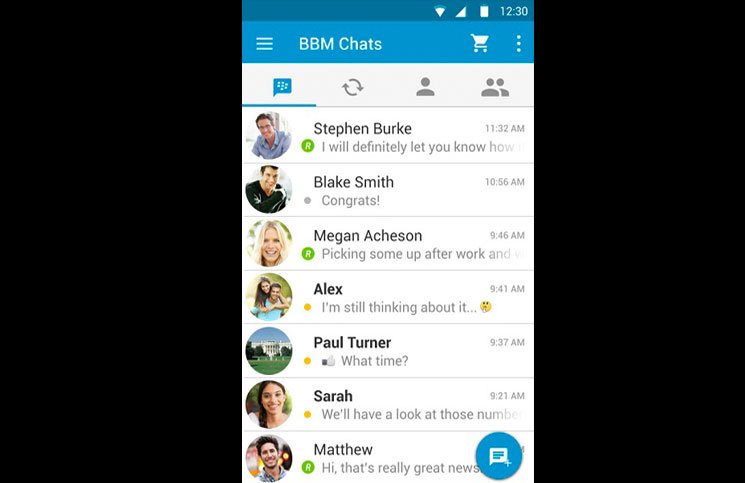 BlackBerry has rolled out a Material Design update for BMM for Android platform. The update will introduce a more colourful and attractive UI and some new features in order to improve the chatting experience of the users.

BlackBerry has also added the feature of Private Chats, which will enable the users to chat privately. Moreover, the private chat will automatically get deleted after sometime. The app has also received a new replace button, which will let you to edit the sent message.

After the update, the users will be able to share the status updates directly from the news feed. BlackBerry said that the BBM for Android is still in the beta version and can be downloaded for the Google Play store.

Last month, BlackBerry updated the BBM app for Windows Phone and added BBM Channels which enables the users to connect in real-time and discover the content with each other.