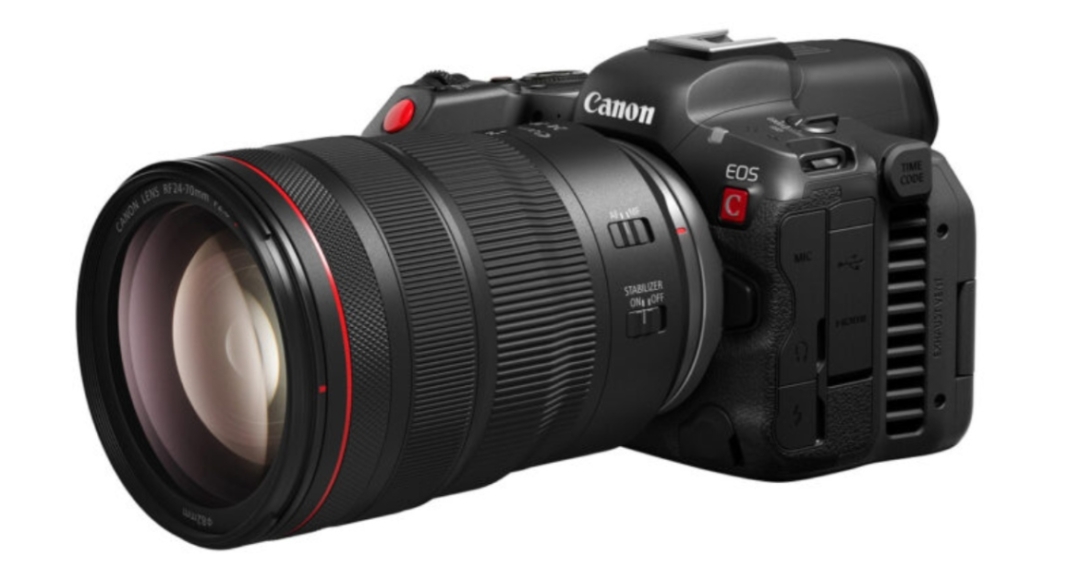 Canon today launched the EOS R5 C Full-Frame Hybrid Camera the latest addition to the company’s Cinema EOS System of video production equipment. The camera is capable of taking 8K RAW internal video recording and equips a 45-megapixel CMOS Sensor with Digic X processor. It is designed for both video and still photography geared at professionals, filmmakers and experienced hobbyists. 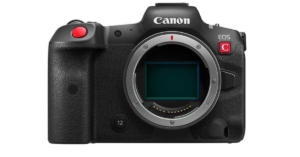 According to the company EOS R5 C may be utilised as a video camera with Cinema EOS System quality, or as a stills camera with performance equivalent to the EOS R5 mirrorless camera, by switching modes using the ON/OFF dial on the camera body (released in July 2020). The new camera is perfect for a wide range of applications where mobility is critical, such as journalism and areas requiring cinema-level image quality, such as advertising and corporate video production.

The Cinema RAW Light recording format is used by the EOS R5 C, which keeps the data-richness of RAW video while lowering file size. Video may be captured on media such as CFexpress cards without the use of an external recording device thanks to integrated recording capabilities. The camera also supports Canon’s proprietary XF-AVC format, which is based on broadcast standards, making it versatile and adaptable to a variety of user workflows. In addition, a high frame rate of up to 4K / 120P allows for seamless video recording even while filming slow-motion footage.

In addition to this, the Canon camera achieves both great image quality and high-speed continuous shooting, due to a 45 million effective pixel count. Continuous still photography at up to roughly 20 frames per second (FPS) with the electronic shutter and up to approximately 12 FPS with the mechanical shutter/electronic curtain is feasible, allowing for high-quality picture capture even of moving subjects.

In terms of pricing and availability, the Canon EOS R5 C camera will be available in March for $4,499 which translates to Rs 3,35,200.

Komila Singhhttp://www.gadgetbridge.com
Komila is one of the most spirited tech writers at Gadget Bridge. Always up for a new challenge, she is an expert at dissecting technology and getting to its core. She loves to tinker with new mobile phones, tablets and headphones.
Facebook
Twitter
WhatsApp
Linkedin
ReddIt
Email
Previous article8 Best Shows and Movies To Watch On Prime Video And Disney+Hotstar In March 2022
Next articleXiaomi 11T Pro review: Very close to perfection