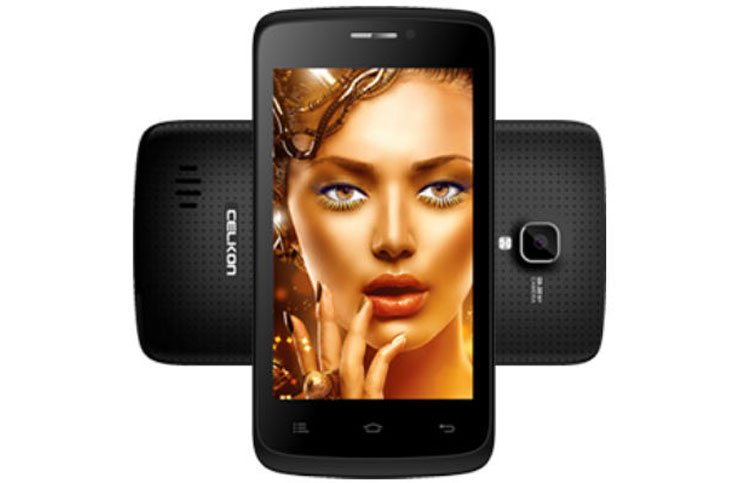 Not many of you might have heard of a Celkon smartphone, but it does exist. Based in Hyderabad, this company has launched couple of devices in the Indian market so far, and Campus Q405 is the most recent one. Celkon Campus Q405 is a 3G-enabled, dual SIM smartphone currently retailing on Snapdeal and is priced at a modest Rs 3,199. The phone would be available exclusively on the e-commerce website.

It is an Android device running on the Android 4.4.2 version. It is not a powerful machine as far as its specs are concerned, but for the price it is offering an okay-ish configuration. You get 4-inch HVGA display, 1.2 GHz quad-core processor, dual cameras, expandable memory up to 32 GB, and 1500mAh batter. For connectivity it has Wi-Fi and Bluetooth. For the basic user who wants jump onto the smartphone bandwagon, this phone could be the right stepping stone