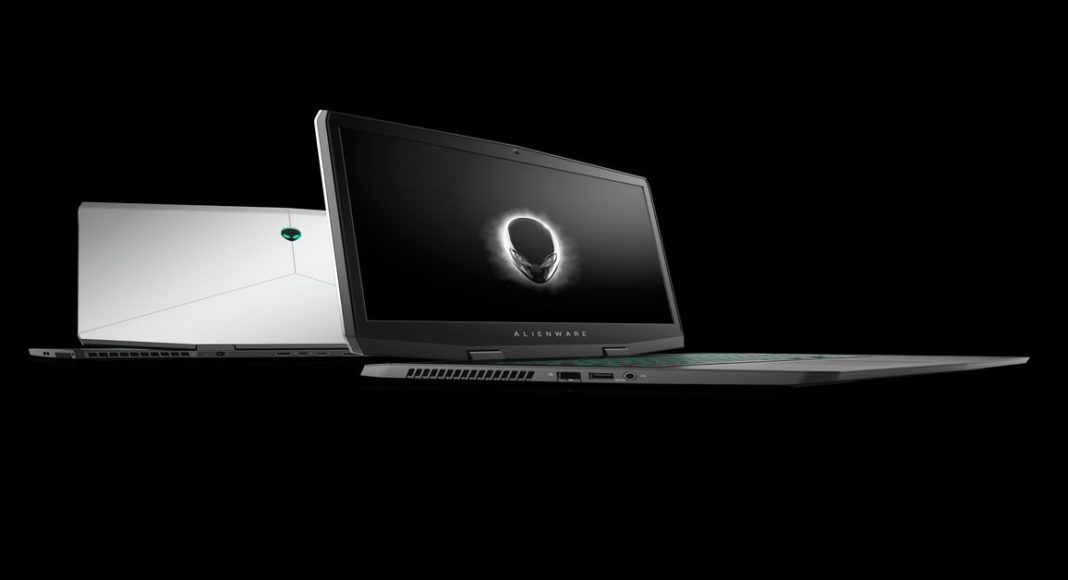 Alienware has launched its m17 and m15 gaming laptops at CES (Consumer Electronics Show). Both are special in the aspect of their thinness. Dell claims that the m17 is the thinnest and lightest gaming laptops. The Alienware m17 is 40% lighter than its predecessor, it weighs 2.62kg even when it has discreet graphic cards inside. The laptop comes in two colour options, that is Epic Silver and Nebula Red. The light weight and strength, which the m17 gets is based on premium materials used such as magnesium alloy and copper.

Just before the m17, the Alienware m15 was launched. The Alienware m15 is custom-designed for, the same quality yet again, lightness and thinness (2.1 kg). The device runs the 8th generation Intel Core i5/i7 processors which allows it to run high-graphic games with ease. Users also have the option to pick up the i9 CPU version that feature dynamic CPU overclocking alongside NVDIA’s GeForce RTX 20 Series graphics. Connectivity option in both the laptop include couple of USB 3.0 ports, WiFi, Bluetooth et al. Integrated webcam and HD audio is also part of the package.

Over that, Dell experienced a great sense of fulfilment when the Alienware m15 and m17 were awarded the 2019 CES Innovation Award.  The company said that it would be announcing some “ground breaking new hardware, software and partnership news” soon, in the Dell’s CES launch event. The event is taking place at Sands Showroom at the Venetian. In order to watch the event, one either needs to attend it or watch it livestream on Dell’s official global website.