HomeNewsCES 2019: Amazon Alexa will soon be heard in cars

CES 2019: Amazon Alexa will soon be heard in cars 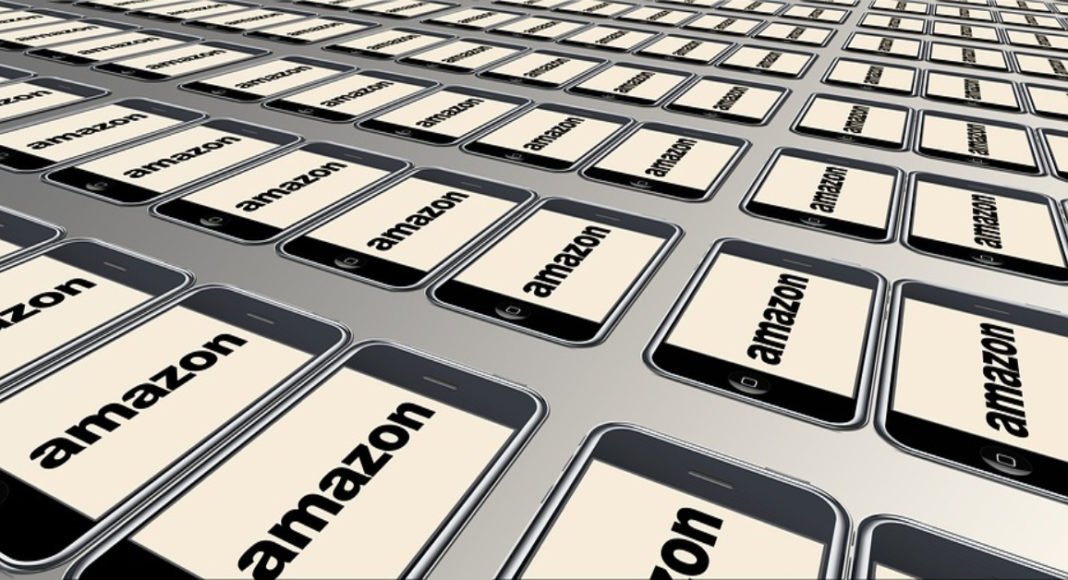 Amazon is planning to establish its voice assistant, Alexa in cars. And so, Alexa is going to become a part of Telenav’s in-car navigation systems. Amazon Alexa Auto VP, Ned Curic said, “Navigation is among the most popular use cases for in-car technology, and we’re excited to be working with Telenav to make it easier for automakers and suppliers to support voice-first navigation through Alexa. Using the Alexa Auto SDK, Telenav is helping make Alexa a truly integrated part of the in-car navigation system, and providing customers with a more useful, consistent experience at home and on the go.”

Previously Amazon made available the Alexa, through the BMW group, to certain cars. It had announced Echo Auto, an in-car accessory that enables customers to install Alexa in their cars by themselves. However, this partnership with Telenav will allow Amazon to install Alexa in cars from the beginning.

Besides the partnership with Telenav, Amazon has also announced a partnership with HERE Technologies in order to bring voice-first-in-vehicle navigation system. With this technology, people can programme their trips in the vehicles and once they start driving, it will automatically navigate the route to their destination. This technology, Amazon is planning to establish in 100 million vehicles that are equipped with the map creator’s ‘HERE’.

Amazon has been on a spree of modifications in the current CES with the help of Alexa. A couple of days ago, search giant, Google and Amazon announced that it is going to bring their respective voice assistants to a range of Samsung smart TVs. As per our knowledge, Google Assistant and Amazon Alexa will only be available to the Samsung TVs belonging to the 2019 category and then will trickle down to other TVs from different makers, too.

Bixby, however is going to be the primary voice support for Samsung’s Tizen TV software. Amazon Alexa and Google Assistant can only be used for inputs such as volume control, turning the TV on and off, switch inputs, and launching select apps.  Considering Amazon Alexa, it has 100 million usership worldwide. To think that it will soon harbour our cars seems like an icing on the cake.

Vipul Chandwani - Oct 25, 2021 0
Bitcoin and other cryptocurrencies are making huge hype in the market. You often hear the term Crypto mining when someone talks about cryptocurrency. Many...