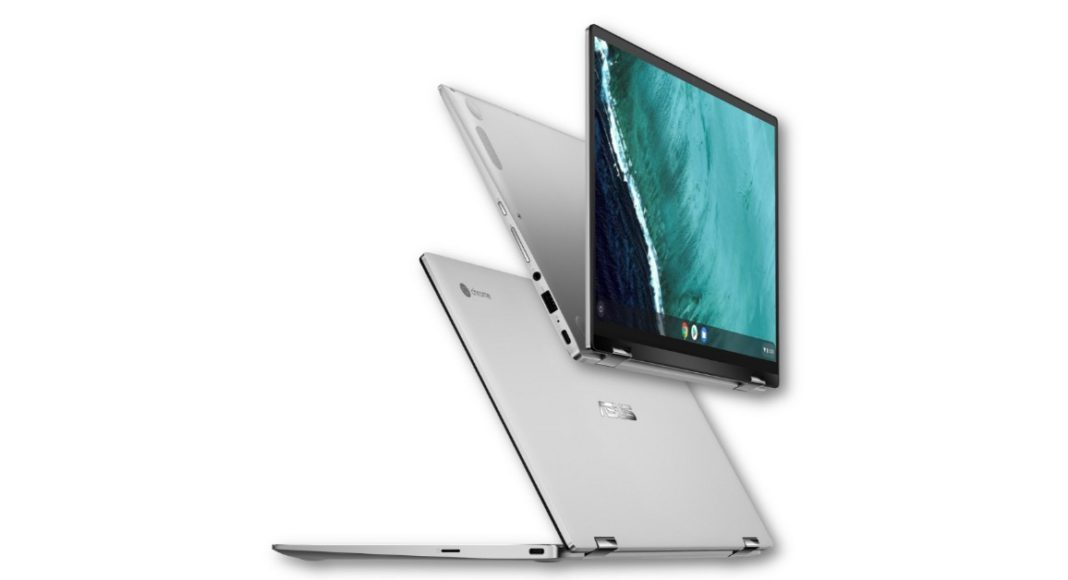 There will be three processors that customers will be able to choose from on the new Chromebook Flip C434. The device is powered by Intel Core m3-8100Y, Intel Core i5-8200Y or Intel Core i7-8500Y processor. All the three variants come with up to 3GB of RAM and up to 128GB of eMMc storage.

The connectivity options of the Asus Chromebook Flip C434 laptop include Wi-Fi, Bluetooth v4.0, and three USB 3.1 ports. Among these three, two are USB Type-C and one is a Type-A port. The newly launched device by the Taiwanese giant comes with 48Whr of battery capacity. It also has a microSD card reader and comes with an audio combo jack.

The price of the Asus Chromebook Flip C434 laptop will start at $569, and the company said that it will be available to purchase in the next few months. However, there is no specific date of launch announced at the moment.

Avani Baggahttp://www.gadgetbridge.com
Avani has an immense love for reading, travelling and food, but not necessarily in the same order. Avani almost started pursuing law, but life had other (better) plans for her and she chose to be a writer instead (luckily!) She previously covered technology at Times Internet and wrote about smartphones, mobile apps and tech startups. When she’s not writing, you’ll be able to find her in book stores or catching up on her social life.
Facebook
Twitter
WhatsApp
Linkedin
ReddIt
Email
Previous article
[Video] How to create your own WhatsApp Stickers on Android smartphone for free
Next article
CES 2019: Sony announces Amazon Alexa support for WH-1000XM3, WH-1000XM2, WI-1000X headphones