Here are all the details of Acer Swift 3 laptops 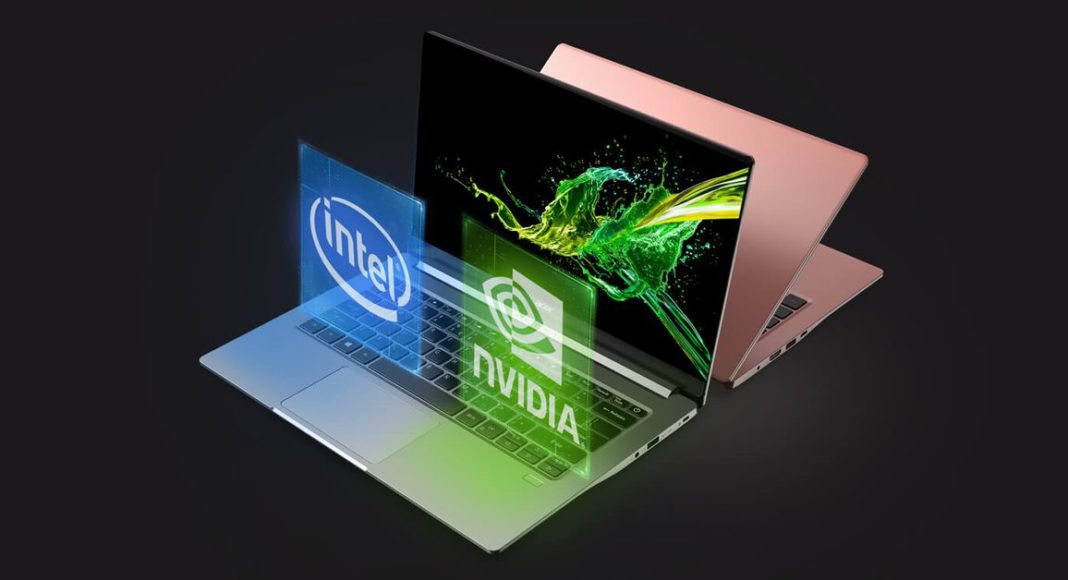 Taiwanese technology company Acer has introduced its slew of laptops at the ongoing CES 2020 technology show. The company has today showcased two models of its all new Swift 3 ultra-slim notebook. The smaller of the two models is 13.5-inches in size while the other is 14-inches. While the former is powered by 10th generation Intel Core processors, the latter houses the latest AMD Ryzen 4000 series SoCs. The company has also said that it collaborated with Intel to develop the 13.5-inch model of Acer Swift 3. The newly-launched notebook is part of Intel Project Athena. Here are more details about the two models of Acer Swift 3 laptop:

As we mentioned earlier, the 13.5-inch laptop from Acer comes with Intel processors. The device comes with a screen-to-body ratio of 83.65% and with an aspect ratio of 3:2, the bezels surrounding its screen are very thin. The company has also said that the laptop has features like Acer Color Intelligence and Acer ExaColor that help in enhancing the colours that are projected on the display. There is option of powering the machine with up to 10th generation Intel Core i7 processor. The device also comes with the latest NVIDIA graphics and is equipped with a fingerprint reader. Acer Swift 3’s 13.5-inch model is also accompanied with an illuminated keyboard.

The laptop runs Windows 10 and in terms of battery, it can provide up to 16 hours of usage. The notebook has support for fast charging and Wake On Voice and its ports include a USB Type-C port, Thunderbolt 3, USB 3.1 2nd-gen port and DisplayPort. The new device from Acer also comes with dual-band Wi-Fi.

Coming to the 14-inch model of Acer Swift 3 laptop, the company has given it a premium aluminium design. The machine comes with a high screen-to-body ratio and its bezels are even thinner than the 13.5-inch model’s. The newly-launched notebook is powered by the AMD Ryzen 4000 series chipsets, that are made with 7nm fabrication process and come with Zen 2 core architecture. The laptop houses 16GB of RAM and has up to 512GB of SSD storage. Rest of the specifications of the laptop are the same as the Intel model’s.

The 13.-inch model of Acer Swift 3 will initially be available only in EMEA regions and will come at a price of €699. The other variant of the laptop will be going on sale in EMEA regions in March and can be bought at a starting price of €599.

Avani Baggahttp://www.gadgetbridge.com
Avani has an immense love for reading, travelling and food, but not necessarily in the same order. Avani almost started pursuing law, but life had other (better) plans for her and she chose to be a writer instead (luckily!) She previously covered technology at Times Internet and wrote about smartphones, mobile apps and tech startups. When she’s not writing, you’ll be able to find her in book stores or catching up on her social life.
Facebook
Twitter
WhatsApp
Linkedin
ReddIt
Email
Previous article
Honor partners with Amazon for releasing their latest Honor watch and Honor Band
Next article
CES 2020: OnePlus shows off Concept One smartphone that has a colour-shifting glass back