The Interests feature has been rebranded to Topics. 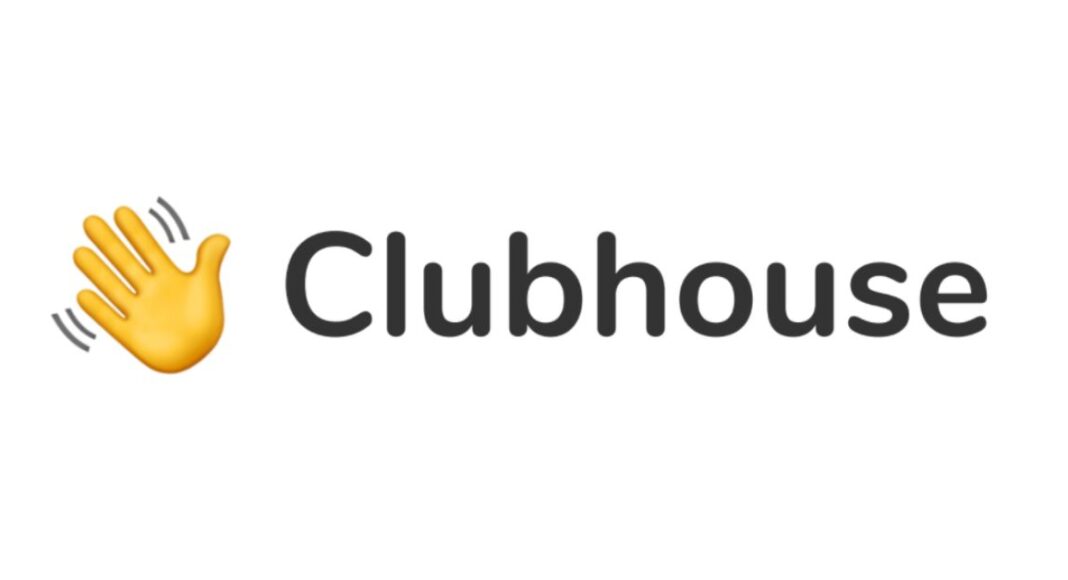 The news comes by way of Clubhouse’s official blog post. In the second phase of language localisation, the invitation-only audio-chat service has released thirteen new languages support. In addition to this, the new update has replaced The Feature Formerly Known As Interests to Topics. This is said to make it easier for users to discover rooms and clubs, as well as the option to display topics they follow on their profile.

The clubhouse will now be accessible in thirteen new languages- Arabic, Bengali, Chinese Simplified, Chinese Traditional, Farsi / Persian, Hausa, Igbo, Marathi, Nepali, Somali, Thai, Turkish, and Yoruba. The company has extended this support to Android users only and will be rolling out to iOS soon.

On the other hand, the Interests feature which was earlier known will now be called Topics. It will allow users to find the rooms, clubs, and people with shared passions or relevant expertise. The new update will make this feature more extensive, more useful and available in more places so that one can quickly find what they are looking for on Clubhouse. This feature can be spotted on other sections of the application offering more detailed and granular topics so you can search for a topic like “The Dodgers” instead of searching for “baseball” — or your city, university, academic interests or favourite sub-genres of music.

In addition to these Topics that appear on your profile so that others can see what you’re interested in talking about. You can also keep your favourite Topics private if you want to, you can hide any of them with a single tap. Whereas the New Topic pages feature the top search results, rooms, clubs, and people associated with each Topic. If you are a creator you will be able to add these topics when you create the room or when your room is live.

Komila Singhhttp://www.gadgetbridge.com
Komila is one of the most spirited tech writers at Gadget Bridge. Always up for a new challenge, she is an expert at dissecting technology and getting to its core. She loves to tinker with new mobile phones, tablets and headphones.
Facebook
Twitter
WhatsApp
Linkedin
ReddIt
Email
Previous article
Redmi Note 10S new 8GB RAM with 128GB storage option launched, will go on sale in India today
Next article
OnePlus RT India Price rumoured to be Rs 39,999 for the 8GB RAM version